If you're travelling around New York City, keep your eyes peeled for Maxine the corgi, who travels the subway in her owner's backpack. Maxine is 21 months old and she lives with filmmaker Bryan Reisberg and his wife Alex. As she travels to and from Bryan's workplace, fellow commuters react to her in a very positive way.

"I didn't want to leave her at home all day, and daycare five days a week is pretty expensive," Bryan tells Lonely Planet. "I've been fortunate enough to work in offices that allow dogs, so I've been carrying Max to work since she was a puppy and she loves it. She likes people, and it also calms her down. Believe it or not, we do a lot of walking around the city. We live next to the park, and take her on little hikes on the weekends."

Bryan works in an office with over 100 other people and says his colleagues love Maxine. "She can also be a handful, as she has a lot of energy and is prone to whining if I’m not paying attention to her," he says. "All this attention has turned her into a diva. She’s extremely playful and energetic. She’s a tomboy, which is why we liked the name Max/Maxine. It seemed to fit. We were also huge fans of Mad Max: Fury Road, which came out around when we got Maxine."

Maxine with her owner Alex . Image: Maxine the Fluffy Corgi

Maxine's social media pages have become very popular. which came as a surprise to Bryan and Alex. They love that she makes people smile, especially those they pass on the street. "I think it’s a novelty to most people, which I understand," says Bryan. "It’s ridiculous - a fluffy corgi in a backpack, but most people seem to be enamoured by it. They like to take pictures, or usually I’ll hear some kind of surprised reaction or a laugh."

Bryan says that Maxine doesn't seem to mind the action that goes on around her, and she loves people and is very playful.  She enjoys travelling in the backpack because it calms her down, and she usually takes a nap on his shoulder while travelling. 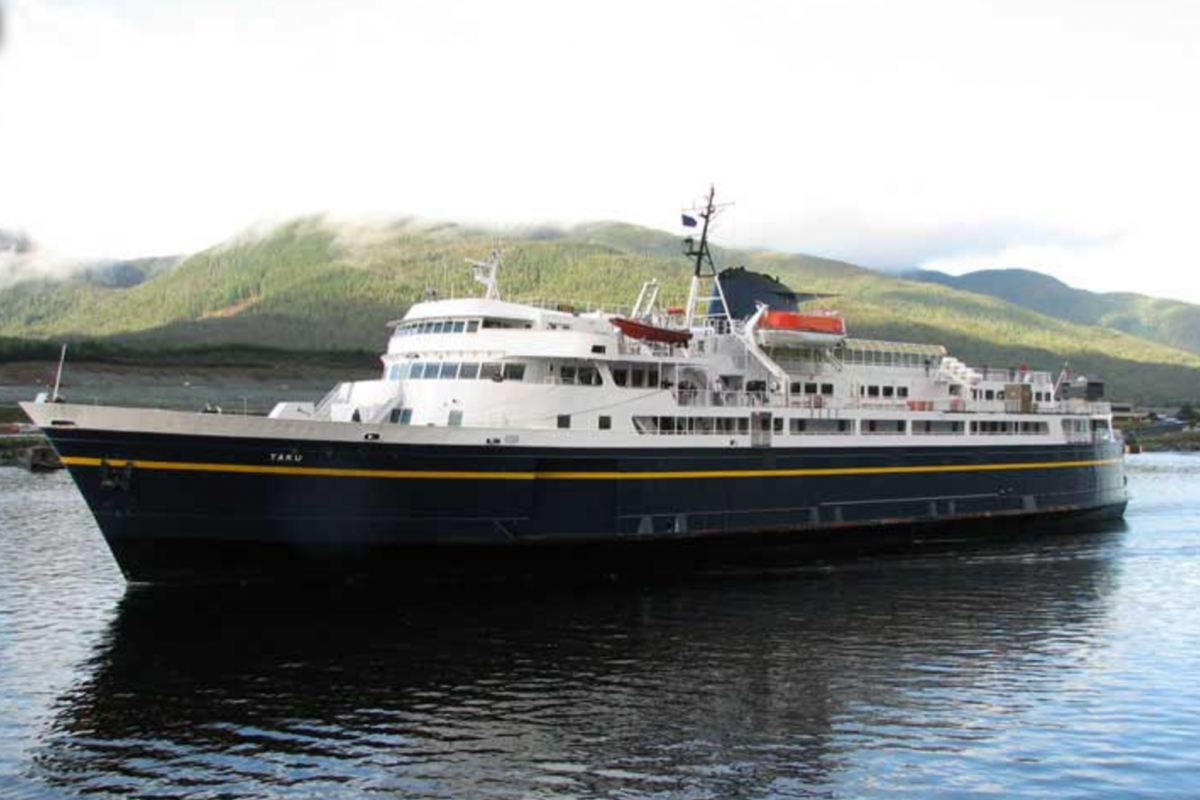 A retired 1960s Alaskan ferry may become a floating hotel…