Tom Currie,  the 24-year-old from New Zealand, who quit his full-time job as a barista in Auckland to become a dedicated Pokemon hunter now has producers lining up to film his travel experiences.

Tom is doing rather well with his trip all over the country in the heart of the New Zealand winter – he has caught more than 1100 Pokemon so far, or 93/151 in his Pokedex. “I have caught Pokemon in Charleston, Greymouth, Nelson, Blenheim, Kaikoura, Christchurch and I will head to Dunedin  to do some hunting!” he says.

“There’s a possible documentary in the works" he has revealed. “I’ve been approached by three different producers, including one from America. I am definitely keen to do that!”

It’s led to Tom’s mates – who are mostly all Pokemon trainers too – being pretty envious of his situation.

“I have my friend who has decided to join me on my adventure as well and he doesn’t play Pokemon Go so he can keep an eye on me.”

When Rapidash comes to see you at the beach!

Throughout his travels, fans have been taking photos with Tom and he says “being called a hero has been quite bizarre”.

“At every PokeStop hot spot I am enjoying talking to other players about the game, sharing tips and hunting together for a bit,” he explains.

“I’ve seen a few people more than once and once you start knowing the people you can just kind of join their group as if you are a part of the family. There is a huge Pokemon community out there and so far they have all been delightful.”

Tom Currie – Nineteen: Such a wonderful morning! I’ve had… | Facebook

“I have read so many stories about people quitting their job and travelling for next to nothing so I decided to just have faith and trust that I’ll be alright, and so far I have been more than okay.”

Man films himself kayaking next to a black bear in… 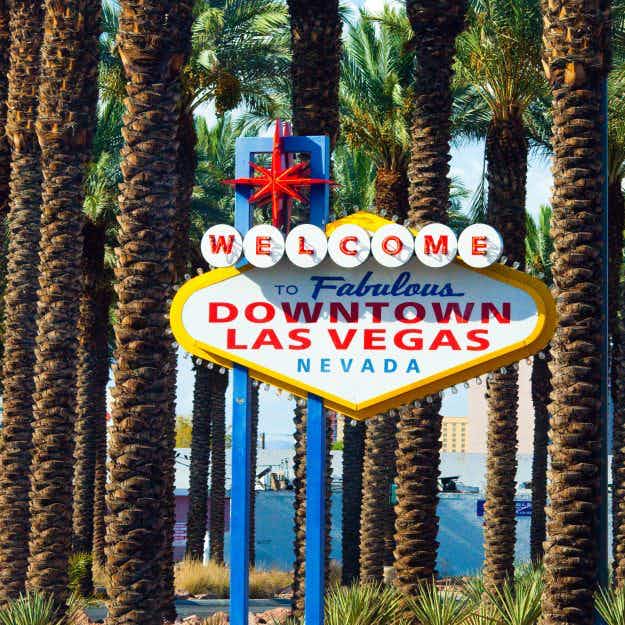