As living proof that it only takes one person to bring about change, an Indian man has created a forest on a barren sandbar near his hometown by planting a tree every day there since 1979. Spread over 1360 acres and named Molai Forest after this man, Jadav ‘Molai’ Payeng, it is about 1.6 times bigger than Central Park and contains several thousand varieties of trees.

One man created a forest by planting a tree every day for 35 years. Image: Phathn Sakdi Skul Phanthu/EyeEm

Born in 1963, Payeng belongs to the Mishing tribe of Jorhat in Assam. When he was 16, he was upset to discover the bodies of dead snakes who had been washed up during floods onto the sandbar of Majuli Island. They died because they couldn't find shade to escape the extreme heat on the banks of the island, which has lost more than half its land mass in nearly 50 years due to erosion.

Majuli is a large elongated island in the Brahmaputra River. Image: Amar Grover

With incredible dedication and determination, Payeng decided to create a forest by planting one sapling on the barren land every day. He watered and pruned his trees as they grew, and collected red ants from his village and transported them to the sandbar. As a result of his efforts, the forest is now home to several thousand varieties of trees 39 years later. The once-barren sandbar now attracts an amazing diversity of wildlife, including elephants, rhinos, deer, wild boars, reptiles, vultures and even Royal Bengal tigers.

Local women carrying wood on their heads on the island of Majuli. Image: Jonathan Stokes/Lonely Planet

Now 55, Payeng lives in a small hut in the forest with his wife Binita and their three children. He has cattle and buffalo on his farm and sells milk for his livelihood. In honour of his dedication, Payeng was honoured with Padma Shri, the fourth-highest civilian award in India, in 2015. He told NPR that he will continue to plant his forest until he takes his last breath, and his dream is to "fill up Majuli Island and Jorhat with forest again." 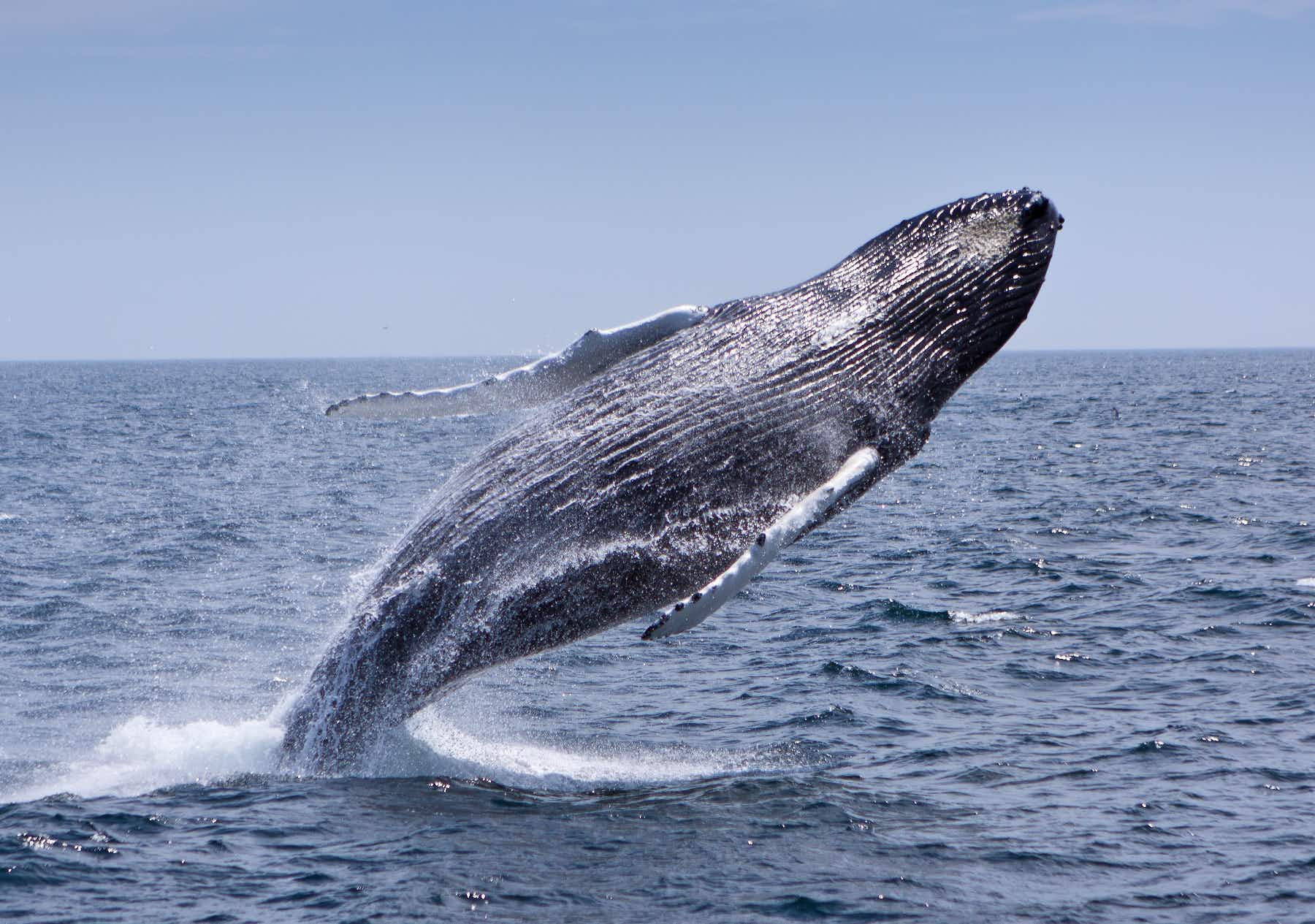 Massachusetts has a new 200 mile whale trail celebrating its… 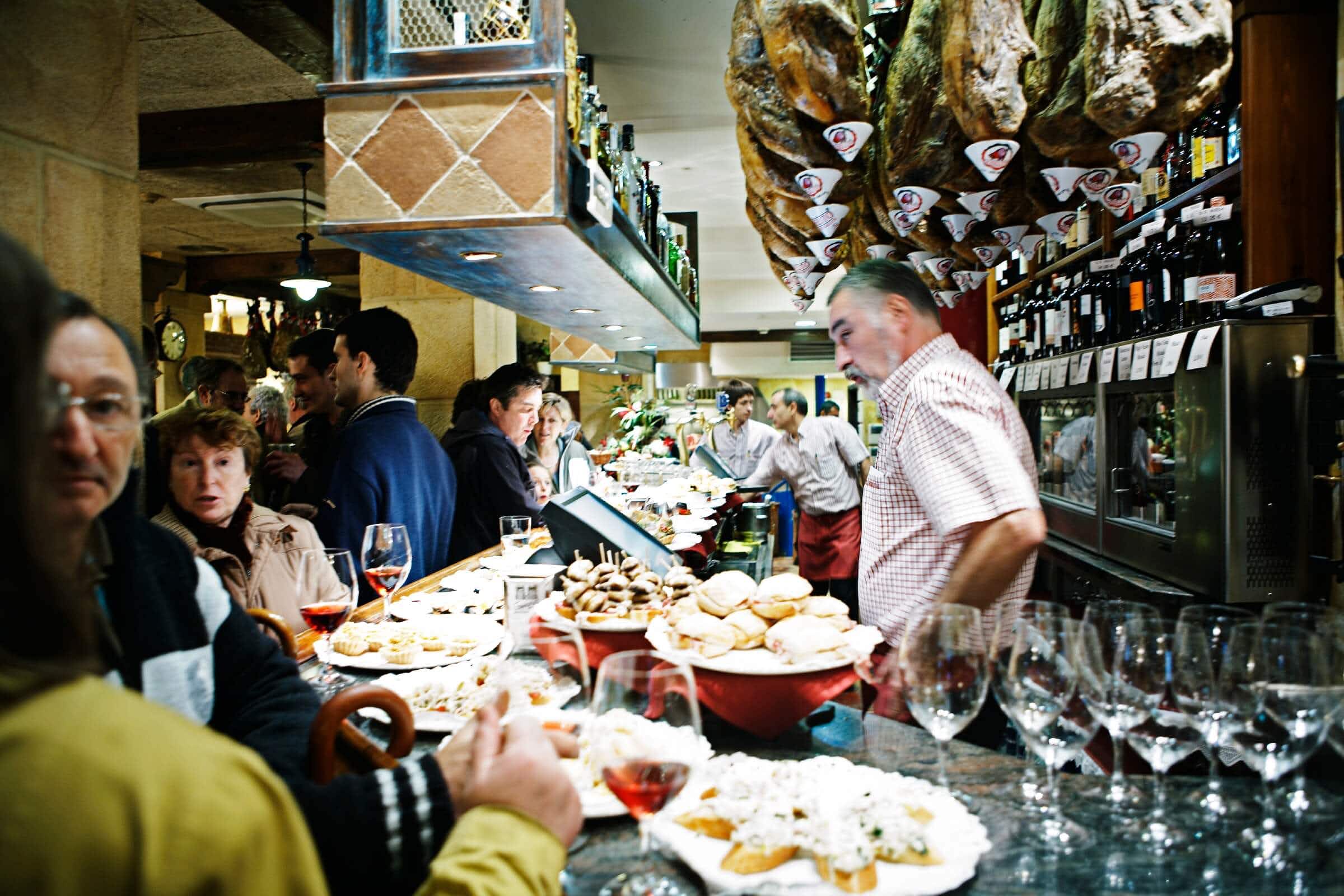 Lonely Planet releases the ultimate foodie guide to the world;…