One travel-loving teacher has only two places left to visit in his own personal A-Z of international travel. Tiny (Thinus) Potgieter from Melkbosstrand, South Africa, has been travelling abroad since 1995, and when he put together the list of countries and cities he had visited a few years ago, he realised that he was considerably on his way to completing the alphabet.

To complete his A-Z, he hopes to visit Réunion and then Xanten during his forthcoming summer breaks from teaching.

Tiny says that his favourite experiences to date include checking out the wildlfe in Botswana, doing a bungee jump at Victoria Falls, chilling out in the Maldives with its stunning ocean views, relaxing in the Dead Sea in Jordan, and taking in the Roman history in Petra.

He mostly travels solo, but is sometimes accompanied by his mother and sister, and says that meeting new people is easy wherever you go once you strike up a conversation. He has also worked in Botswana , Lesotho, England, the Isle of Man, Germany and Thailand, and says that working in a country is a great way to really experience its culture and people.

Tiny has been collecting postcards since his first trip in 1995, and has a huge collection now, including some sent by people he has met during his travels. He likes to stay near the old parts of cities as they are usually located near plenty of attractions, and prefers not to stay in expensive accommodation, to allow himself more money to spend on the trip itself and nice meals.

Once he has ticked the final two destinations off his A-Z list, the adventurous Tiny won't be resting on his laurels for long. Having already visited Europe, Asia and Africa, his next challenge will be to visit the four remaining continents - North America, South America, Australia and Antarctica. 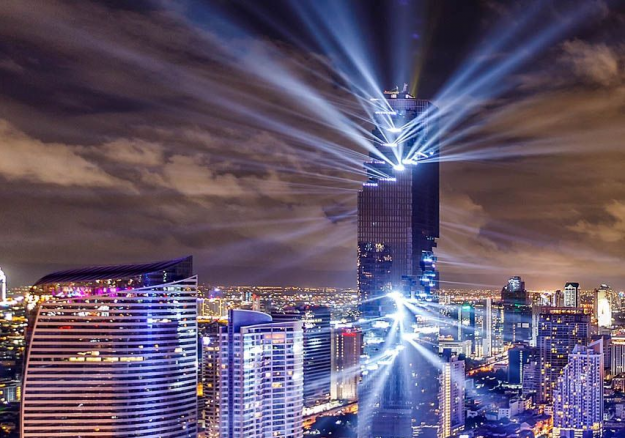 Too good to be true - airlines issue warning over…