Mamma Mia! Sequel to the smash-hit movie musical to be filmed in Croatia

Abba fans will be excited to hear that a sequel to the smash-hit movie musical Mamma Mia! is planned for release in July 2018. Instead of the Greek island of Skopelos, where the first movie was filmed, the filming location for the follow-up will be the Croatian island of Vis.

Mamma Mia! Sequel will be filmed on the Croation island of Vis. Image by: Klemen Štular

The original movie, which featured an all-star cast singing Abba hits on the fictional Greek island of Kalokairi made over US$600 million and created a surge in tourists visiting the Greek island of Skopelos, which was used as a filming location.

The sequel, which will be called Mamma Mia: Here We Go Again!, will be filmed on the beautiful Croatian island of Vis. Teams are currently scouting for locations on the island. Croatia offers financial incentives to encourage filmmakers to base their productions in the country.

Original cast members Meryl Streep, Colin Firth, Pierce Brosnan, Amanda Seyfried and Dominic Cooper will return, joined by British actress Lily James, who will play a younger version of Meryl Streep’s character Donna in flashback scenes that will explore the backstory to various characters’ relationships. James has already demonstrated her singing skills in Cinderella, performing ‘A Dream is a Wish Your Heart Makes’.

Vis is the most remote of the major Croatian islands and served as a military base until 1989, so it is still seen locally as slightly mysterious. The island has escaped major development and is known for its nature, cuisine and tranquillity. 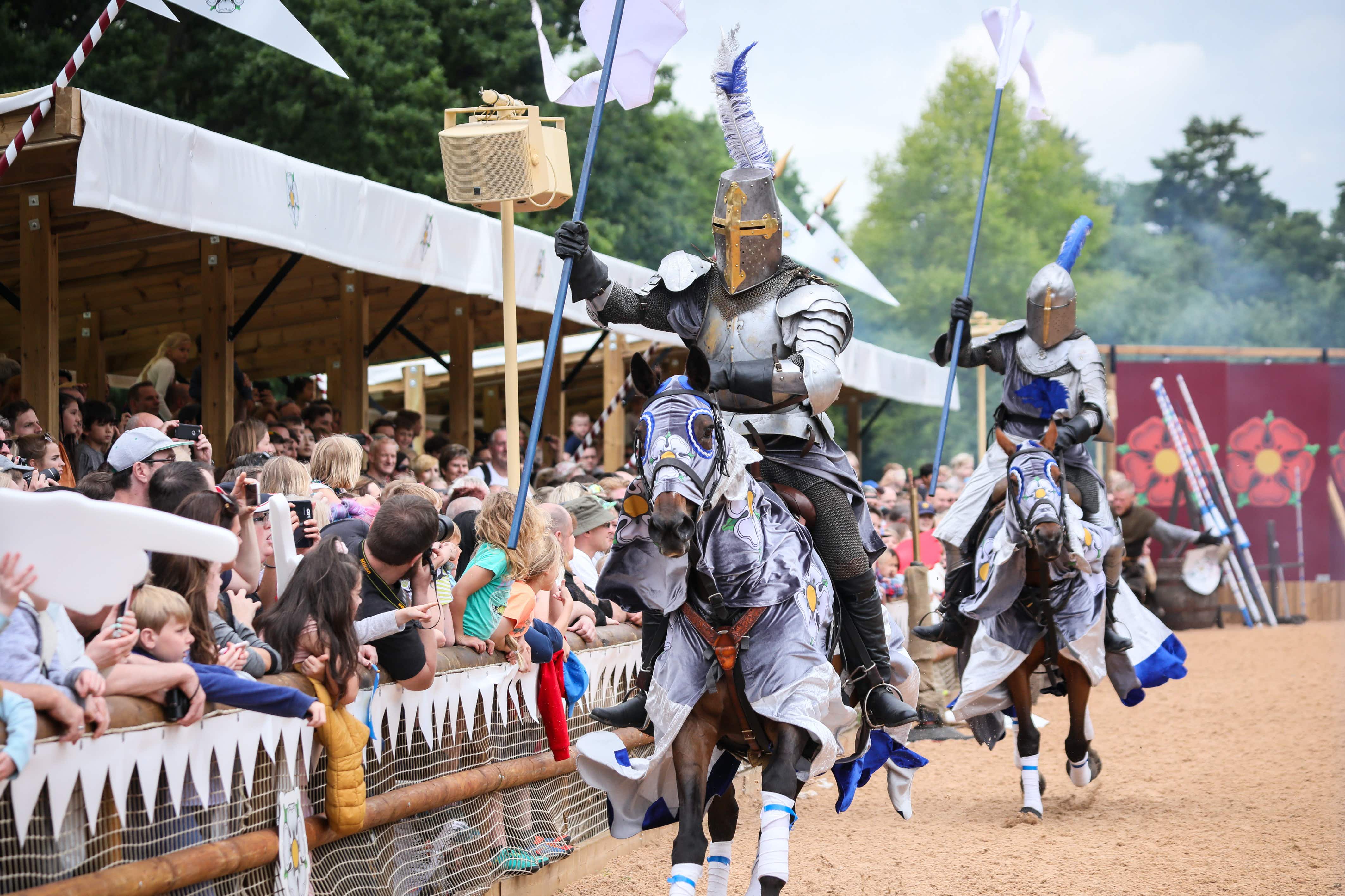 It inspired Shakespeare and Game of Thrones - now the… 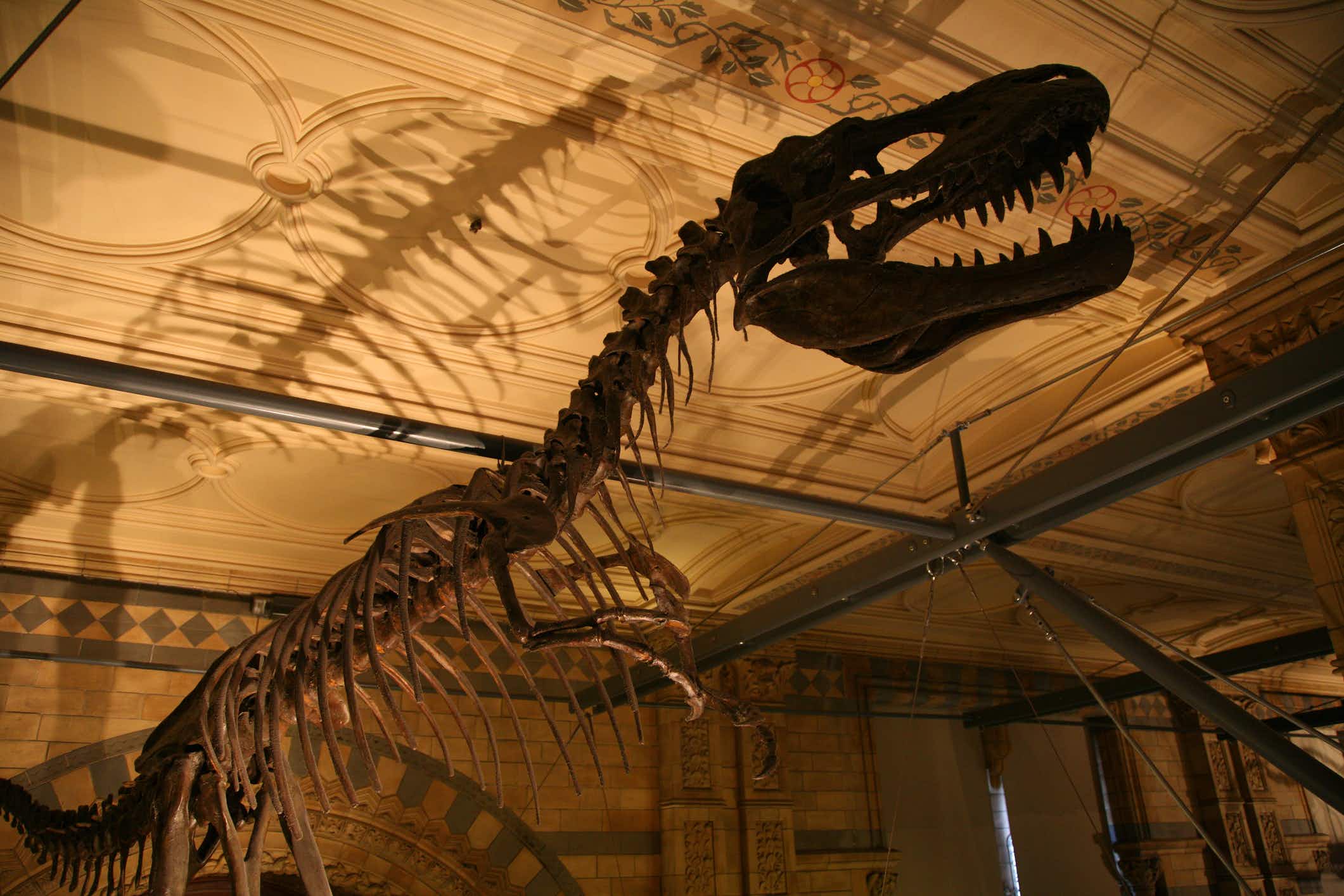