Wildlife experts in Malawi plan to move up to 500 elephants to the Nkhotakota Wildlife Reserve by next year, in the hope that they will help restore some elephant populations in other parts of Africa.

Elephants have been heavily poached to meet the growing demand for ivory, and loss of habitat has also seen their numbers decrease, amid a continent-wide decline. The planned relocation by non-profit group, African Parks, will involve darting the elephants in small groups from a helicopter, hoisting them by crane into crates and onto trucks for a journey of approximately 300km.

The elephant sanctuary will provide a boost to local tourism, according to African Parks, who have indicated that the elephants will come from two of their overcrowded wildlife parks, Majete and Liwonde, where the current populations are ripping up large tracts of vegetation and coming into conflict with communities. Their new sanctuary at Nkhotakota will provide them with more space and security at 700 sq miles, and at present, it is home to fewer than 100 elephants.

The actions have been inspired by the reality that elephants are in steep decline in certain parts of Africa, while they require population management in better-protected areas where their numbers are growing.

500 elephants will be relocated to a nature reserve in Malawi. Image by Tony Karumba/Getty Images)

The US$1.6m relocation operation is being funded by the Dutch Postcode Lottery, and the elephants will be moved in small groups in a first phase in July and August, and again in a similar period next year.

African Parks plans to fit some of the elephants with collars to monitor their movements, and has also increased surveillance and security to stop poachers.

The Nkhotakota reserve will also be a breeding ground for 1000 other animals, including zebra, warthog, kudu and impala. 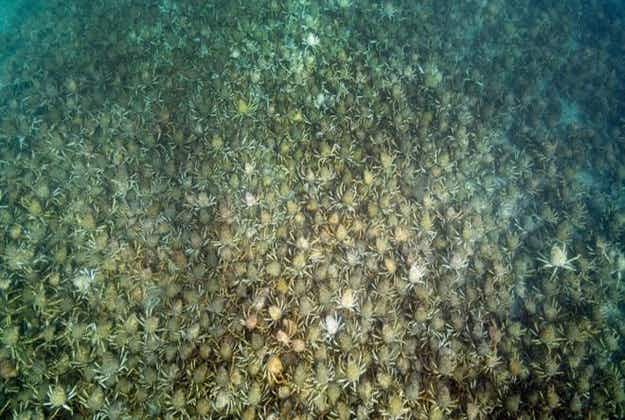 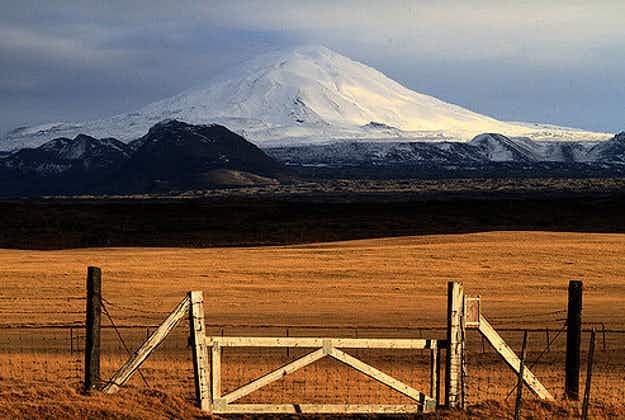 Iceland’s famous gateway to hell volcano is 'ready to blow'…