One of the largest elephant translocations in history was completed this week in Malawi, bringing more than 500 of the species into a wildlife reserve.

African Parks is relocating elephants in order to bolster their numbers. Image by Pete McBride

The elephants were moved from Liwonde National Park and Majete Wildlife Reserve in Malawi, and were released in Nkhotakota Wildlife Reserve over two years. The relocation was completed by African Parks, a conservation group that manages national parks around the continent.

African Parks has moved the elephants as part of a relocation effort. Image by African Parks/Frank Weitzer

That park had seen a reduction in its elephant population after years of poaching – from more than 1500 to fewer than 100 – and African Parks assumed stewardship of the park in 2015 with a goal of helping restore the animals. While new animals have been moved to the area, the efforts also include overhauling the law enforcement in the park, stopping the poaching and working with local communities and preparing for the elephants' arrival.

A helicopter lands in a park near some elephants in Malawi. Image by African Parks/Frank Weitzer

But this doesn’t mean animals are just taken from one park to stock another – Liwonde and Majete are facing an elephant surplus, as the ecological corridors they used to move through no longer exist, leading to run-ins with humans. If they elephants can’t move to other regions on their own, it means a bit of human help is needed to aid in their survival.

And the arrival of the incredible animals is already expected to bring more tourists to Nkhotakota, as new calves have already been documented from the more than 200 elephants that were moved there last year.

The mass movement of elephants isn’t African Parks’ only ambitious project around the continent. The organisation has returned black rhinos to Rwanda’s Akagera National Park after more than a decade since they were last seen there. Benin’s Pendjari National Park – the largest intact ecosystem in West Africa – will also be rehabilitated over the next decade through the organisation. 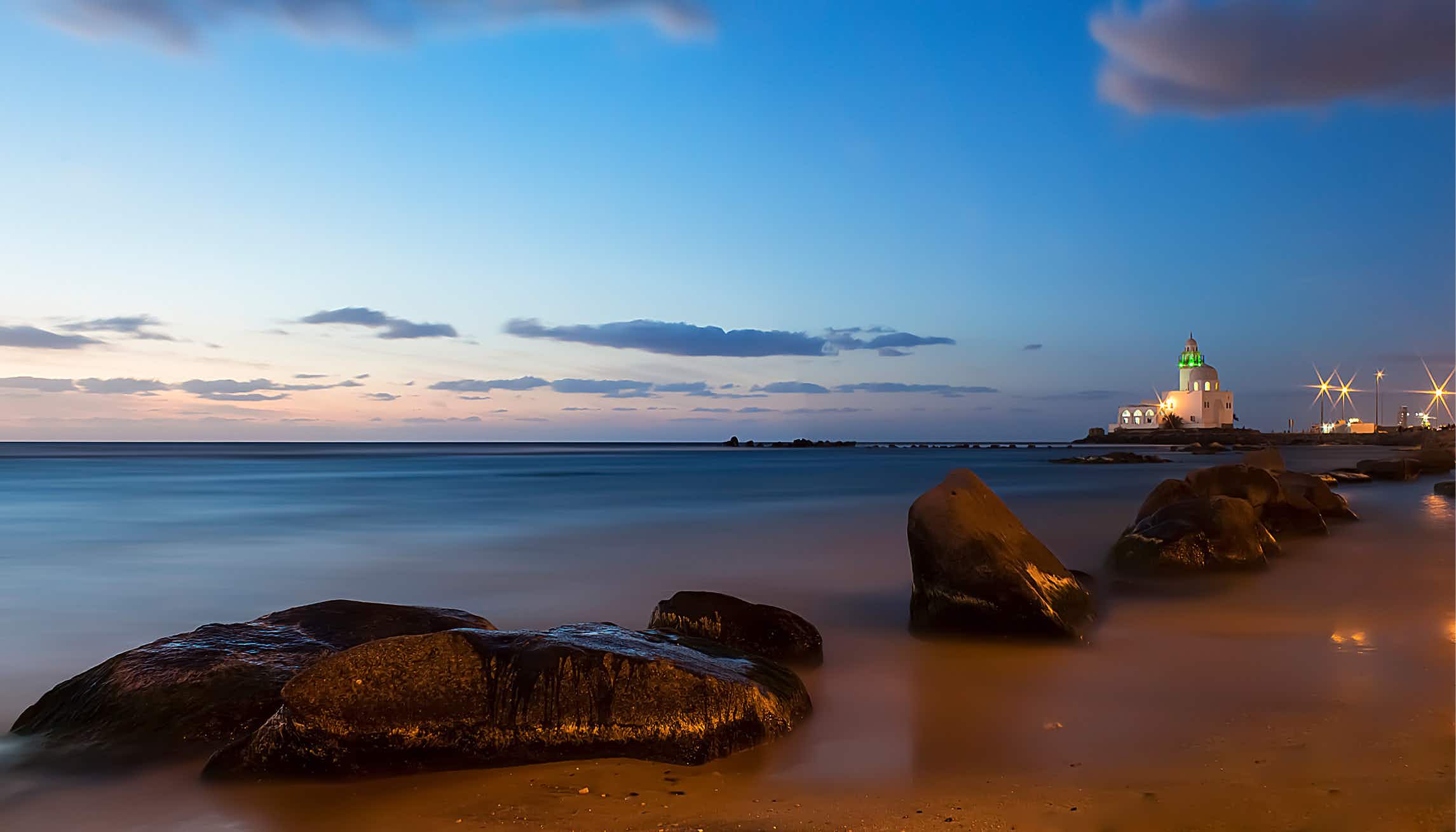 Saudi Arabia wants to relax its strict religious laws in… 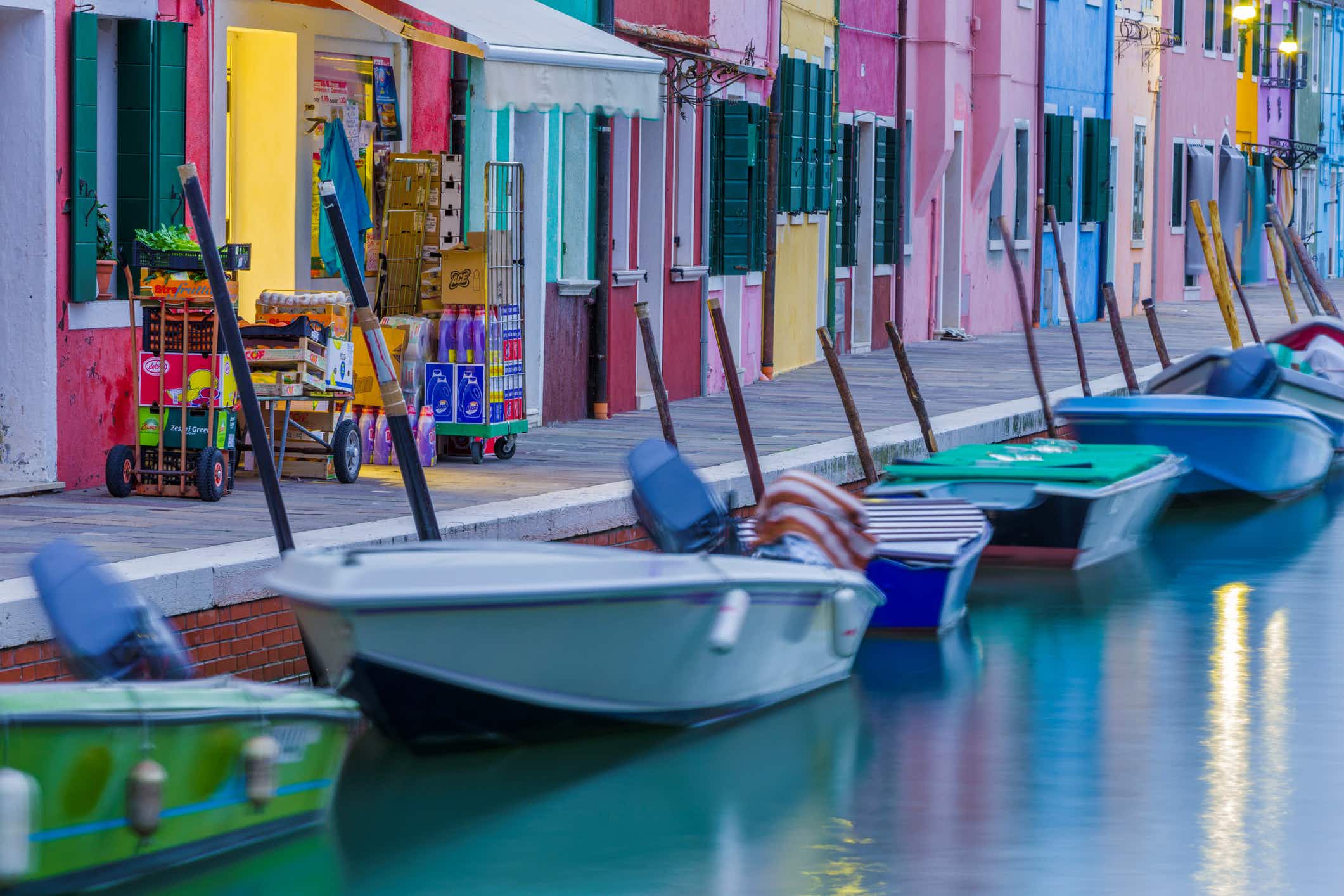 The couple encouraging authentic travel in Venice share their top…