The majority of travellers are ready to have robots help them out with their trips – presumably as long as they follow the three laws of robotics.

KLM Royal Dutch Airlines is testing a robot, named Spencer, who is intended to help passengers at the airport. Image by KLM

A survey of more than 6,000 travellers in Asia, Europe, North America and South America found about 80% of people feel robots will be a big part of their lives by 2020 and almost two-thirds said they would be comfortable with using them in the travel industry. The research was conducted by Travelzoo – a travel deals company – as it explores consumer acceptance of robots in the tourism industry, according to a news release.

International travellers are generally comfortable with robots helping out on their holiday, but the survey found that German and French respondents were most opposed to the idea. Chinese and Brazilians people were the most positive about how robots and artificial intelligence could enhance a holiday or travel.

Whether travellers are comfortable with the idea or not, the introduction of robots into the industry is already underway.

In November, Amsterdam’s Schiphol Airport and KLM began testing a new robot – named Spencer – which is designed to help transferring passengers find their way from gate to gate in a busy airport. The robot is also designed to be able to recognize groups of people, human emotions and to respond to unexpected situations in order to better help people.

This year, Costa Cruises has also added a robot to its staff list – bringing on Pepper, a humanoid robot that can speak German, Italian, and English. Pepper is designed so that it can give cruise-goers recommendations to restaurants, excursions and events while they travel.

In Germany, a hotel called Hotel Buddy doesn’t employ any staff to help guest check in. The hotel allows guests to book their room, check in and out, and pay from their mobile phones – removing the need for any human interaction.

Those technologies are designed to overcome some of the issues that arise while travelling, such as language barriers. Respondents to the survey similarly saw some main advantages to robots: 81% thought robots would be better than humans at handling data, 79% thought they would be better at dealing with different languages, and 81% thought their endless energy would give them a one-up on regular old human beings.

Richard Singer, Travelzoo’s European president, said in a statement that people are opening up to the idea of robots being a part of travel, but noted that it was also clear from the research that “consumers see the combination of robots and humans working in tandem in customer-facing roles as the ideal solution."

Robot guide gets to work at Tokyo airport 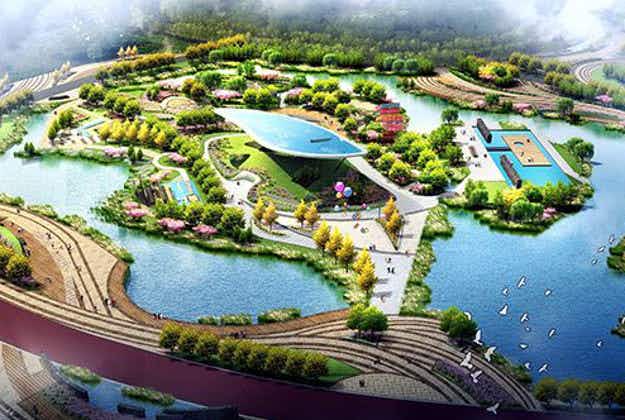 Horticultural expo comes to one of China's biggest industrial cities… 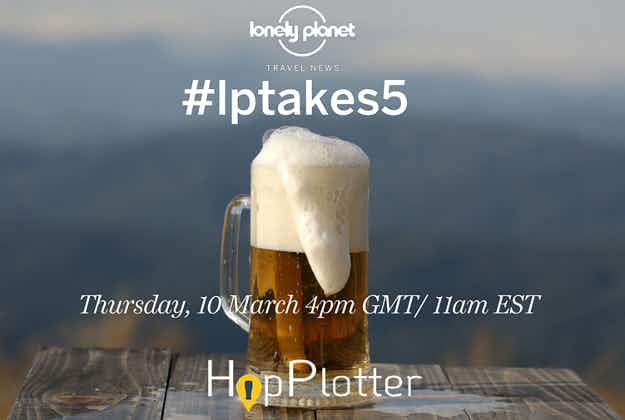 #LPTakes5: drink your way around the world on our latest…