The majority of travellers are keeping their plans to visit destinations with confirmed cases of the Zika virus, according to an organization that represents travel agents, but women who are pregnant are most likely to rethink an upcoming trip.

Zika virus is transmitted by mosquitoes. Image by John Tann / CC BY 2.0

The Zika virus has become an international public health emergency according to the World Health Organization (WHO). People with Zika virus usually experience a mild fever, skin rash and conjunctivitis and there is no specific treatment or vaccine available. It spread by mosquitoes and is known to circulate in Africa, the Americas, Asia and the Pacific.

Much of the concern surrounding Zika virus is due to the potential impact on pregnant women. The WHO reports that in 2015, local health authorities in Brazil found an increase in babies born with microcephaly – meaning babies that are born with a smaller than average head and neurological complications – at the time of the Zika virus outbreak, and health authorities are investigating the connection. The WHO cautions that until more is known, women who are pregnant, or planning a pregnancy, should take precautions.

Despite the public health emergency, the WHO “found no public health justification for restrictions on travel or trade to prevent the spread of Zika virus”.

However, there have still been travel warnings from the US Center for Disease Control warning pregnant women to avoid travel to many countries, including Brazil, where transmission is ongoing.

The outbreaks have also had limited impact of plans for destination weddings, as 95% of travel agents said no clients want to cancel. For those who did want to cancel, about 96% said it was due to pregnancy or a possible pregnancy. To accommodate those who want to cancel travel plans, some airlines and cruise lines are allow pregnant women to reschedule trips to areas affected by the virus.

For many years, Zika virus was considered a very mild disease. But as the concern grows, many countries are looking for a way to stop the spread of the virus.

In El Salvador the government as issued a statement saying that along with its other measures, it's employing sambo fish to bring an end to the spread of the Zika virus. The sambo fish are kept in any container of standing water or a sink, and have been proven to be extremely effective in combatting the spread of Zika, as they eat mosquito larvae from the surface of the water. The WHO has looked into the method and is considering its use in other countries affected by the virus. 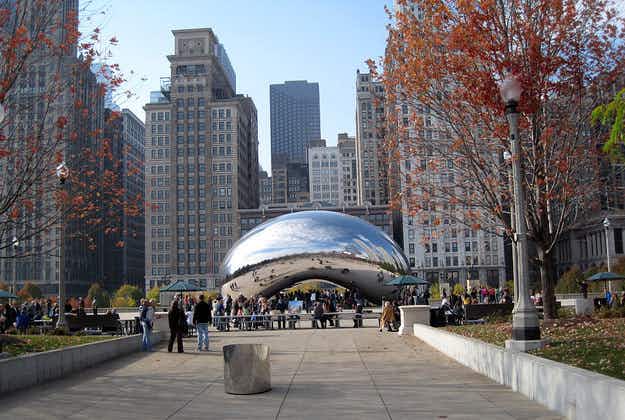 Free ziplining in Chicago to tempt you to Florida 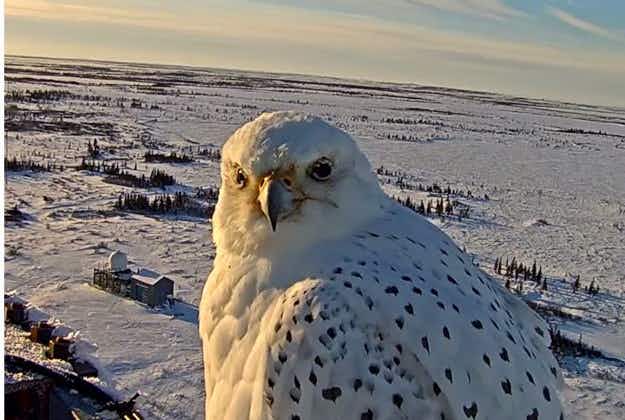