While hoverboards will likely find a place under many Christmas trees this year, they probably won’t get there by air.

A number of airlines in the US have announced a ban on the skateboard-like, two-wheeled electronic scooters.

Due to a potential fire hazard from the lithium batteries used to power the electronic two-wheeled scooters, the toys will not be allowed in cabins or the cargo holds of Delta, American and United Airlines, as well as some smaller carriers.

The U.S. Consumer Product Safety Commission is looking into at least 10 incidents in which the hoverboards have burst into flames, reports NPR.

United’s ban is currently in place, Delta’s will begin on Friday and American’s will start on Saturday.

In October, the Federal Aviation Administration, American’s airline safety agency, advised passengers not to pack spare lithium batteries in their luggage due to the risk of igniting in the cargo and baggage compartments.

Delta posted a notice on its website explaining that the decision was made for passenger and employee safety. The airline reviewed the products and found that “manufacturers do no consistently provide detail about the size or power of their lithium-ion batteries.”

They found that the batteries in the devices are often above the “government mandated 160 watt hour limit permitted aboard aircraft.” 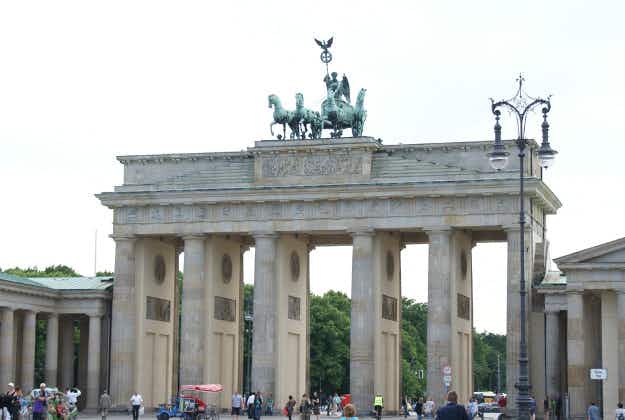 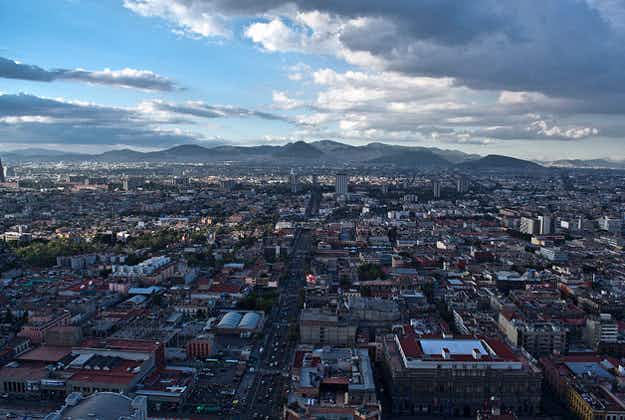