JK Rowling has revealed some exciting news for Harry Potter fans, and particularly for those fascinated by Hogwarts.

The writer announced the details of three more rival magical schools. The Japanese Mahoutokoro, the Ugandan Uagadou, and the Brazilian Castelobruxo, were all three . As part of the Harry Potter celebrations that were going on all weekend at the Universal Orlando theme park, Rowling published the fantastical details about the schools on Pottermore, the website dedicated to all things Harry Potter.

The Japanese Mahoutokoro school "stands on the topmost point of the ‘uninhabited’ (or so Muggles think) volcanic island of Minami-Iwō-jima" according to the website. The children of the school travel "on the backs of a flock of giant storm petrels" and are given magic robes when they enter the school at the age of seven. The robes magically grow along with their wearers, starting from a light pink and ending in a bright gold if wizarding academic excellence is achieved. The robes also turn to white sometimes, if the wearer has betrayed the Japanese wizard's code. "This is an indication that the student has betrayed the Japanese wizard’s code and adopted illegal practices (which in Europe we call ‘Dark’ magic)”, according to Pottermore.

Castelobruxo in Brazil. Image by Pottermore

The wizarding school of Uagadou "is a stunning edifice carved out of the mountainside and shrouded in mist, so that it sometimes appears simply to float in mid-air” writes Rowling. The only address ever given to it is "Mountains of the Moon". Its students are famed for not using wands, as "much (some would say all) magic originated in Africa" so that students simply use gestures with their hands, wands being a Western invention. Pottermore points out that this gives the African students a handy loophole “ when accused of breaking the International Statute of Secrecy (‘I was only waving, I never meant his chin to fall off’).” They are particularly strong in all magic related to astronomy  and alchemy also.

The Castelobruxo in Brazil is hidden deep within the rainforest and protected by "small and furry spirit-beings who are extremely mischievous and tricky." It is immersed in the green of the forest in a huge square " edifice of golden rock, often compared to a temple.” It's students are particulary skilled in the subjects of "Herbology and Magizoology" and wear long bright green gowns.

Uagadu in Uganda. Image by Pottermore

The addition of these three schools brings to 11 the total number of fictional wizarding schools. Rowling has also alluded to there being a school in the US which will feature in the upcoming Harry Potter spinoff Fantastic Beasts and Where To Find Them, and which has a strong connection with Native American culture and is called Ilvermorny. 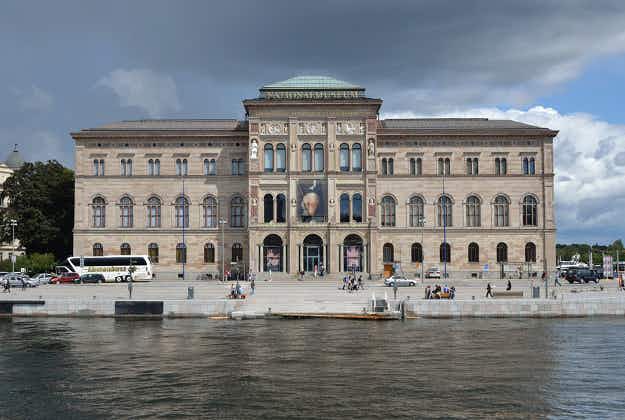 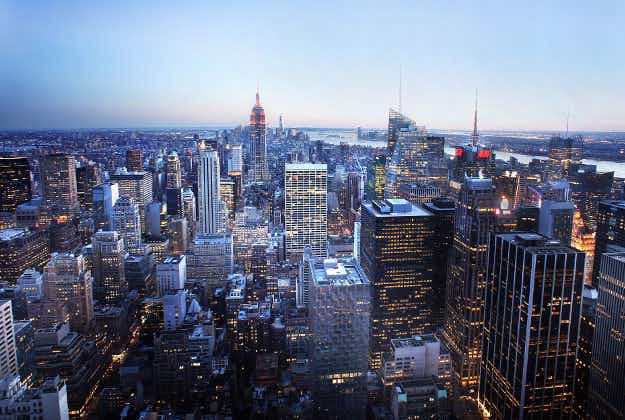 Noisy tourist helicopter flights to be cut back by NYC…