New York's Times Square is famous for the dizzying number of attractions that lure millions of tourists through each year. Now, even more are on the way as a new indoor entertainment center, themed around shows and films like Mad Men and the Hunger Games, is set to open.

Lionsgate film studio will open the center – with attractions inspired by some of its most famous films and TV shows – in 2019. There will be a Mad Men-themed dining and lounge experience, which will let guests step back in time and “enjoy a night on the town inspired by the show's 1960's décor and decadence”. Fans can get into a Hunger Games flying simulator where they will take part in a rescue mission through the Capitol, or head through a Divergent-themed obstacle course, a John Wick: Chapter Two shooting ride, or a theatre with 4D film and live-show experiences.

There will also be restaurants and cafés that will bring you into the world of your favourite entertainment. Hunger Games fans will be able to head into spots like Peeta’s Bakery and The Capitol Confectionery. Guests will also be able to book party rooms for private events that can be customized around the studio’s movies and TV shows.

Times Square, featured with Broadway Theaters and animated colorful LED signs, stores, and lots of tourists and locals, is a symbol of NYC. Image by ©Clari Massimiliano/Shutterstock

While the Lionsgate attractions coming to New York are new, the company is opening a number of such attractions around the world. The Times Square center will be the first of several planned for “high traffic urban areas” in US and European cities. The company recently announced the launch of an outdoor theme park – which will feature Hunger Games-  and even Twilight-themed attractions – called Lionsgate Movie World at Jeju Island in South Korea. There is also an indoor theme park under development in Hengqin, China and a Lionsgate area at the Motiongate theme park in Dubai is scheduled to open later this fall. 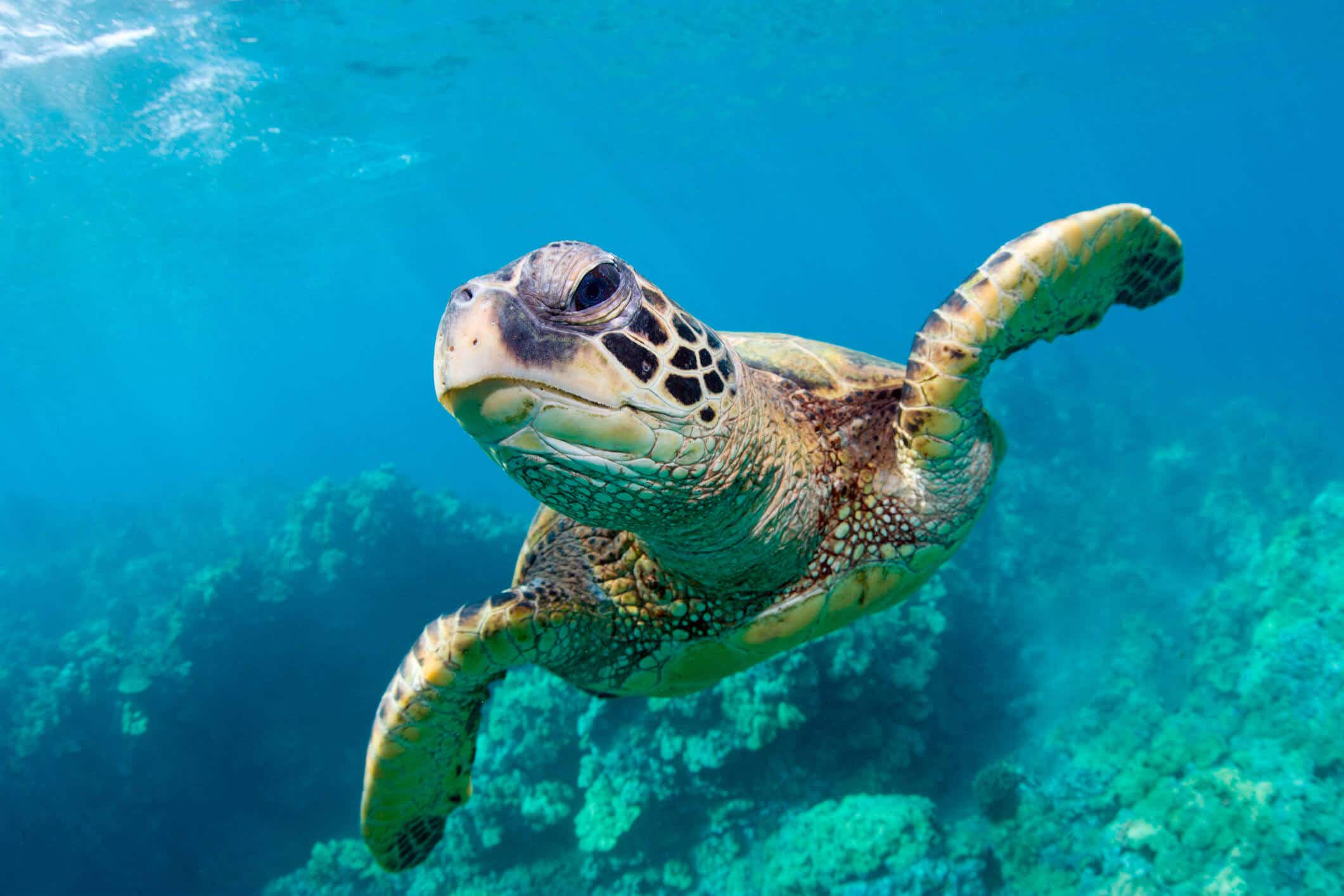 Sea turtle numbers on the rise with worldwide conservation success… 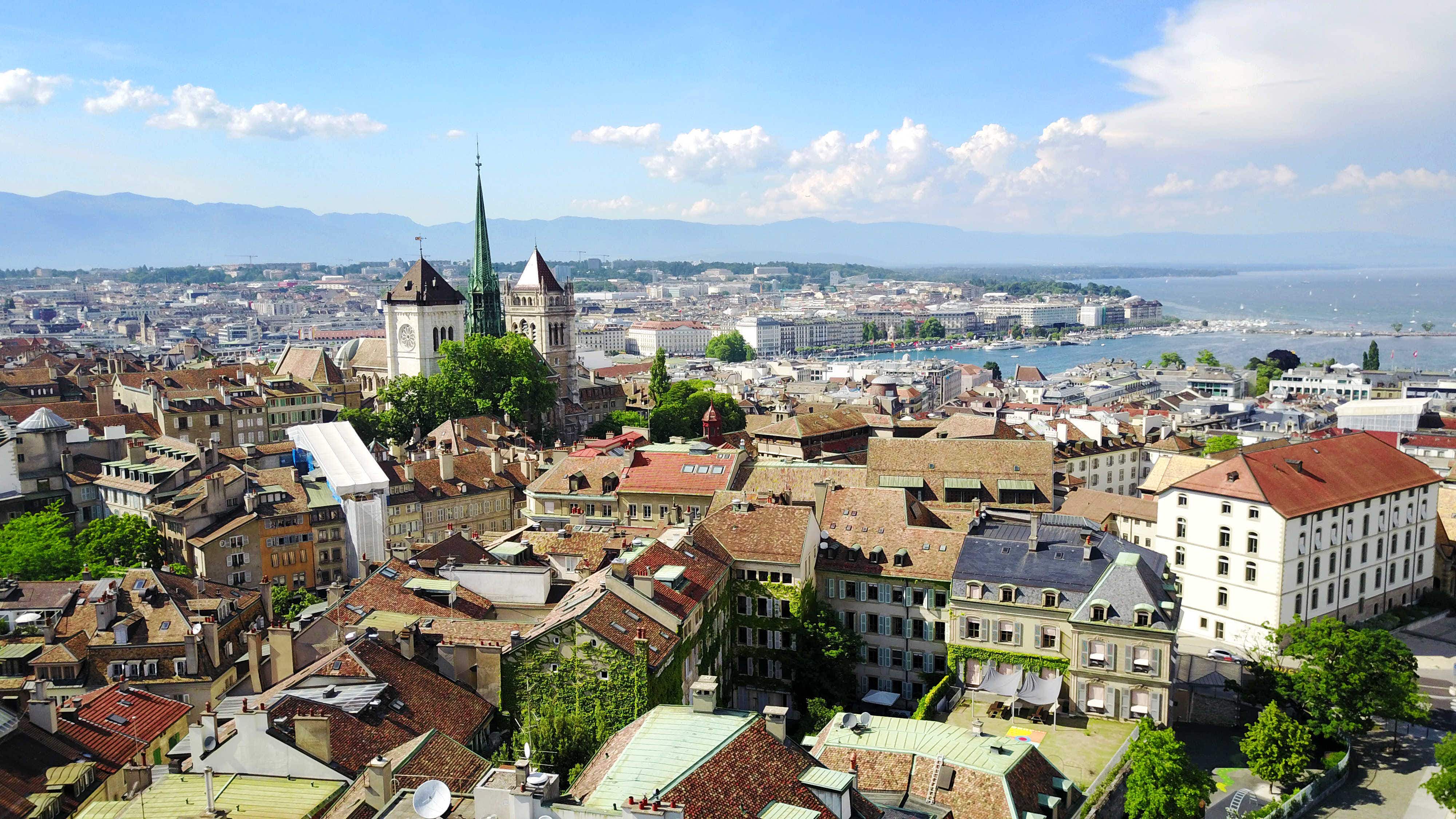 Why this Swiss city is Europe’s best city break destination…