A photographer has shared a truly remarkable project that depicts different structures from famous cities all around the world in tiny water droplets.

The images were taken by Dusan Stojancevic, a Serbian photographer who has spent the last 15 years on the unique project. The series features a selection of iconic sites reflected in tiny water beads, with destinations such as the Brooklyn Bridge in New York, the Church of Saint Sava in Belgrade and the Sagrada Familia in Barcelona being recognisable.

“The raindrops are actually made by me artificially. I do it in a chaotic way so that it looks genuine. Outdoor weather conditions make it hard. That is why some of the photos are more blurred, but that is photography and you take it in that particular moment. You can always make something technically better, but it’s not the same feeling,” Dusan told Lonely Planet News.

The project first started when the photographer took a picture from his window and had the idea to hone his technique. “When I started, macro photography was something new to me but I really liked it. Water drops were so captivating to me. I tried a few different things and the project began. I do it now from time to time when I travel and have the time, but I do a different type of photography and cinematography for a living,” he said.

By using job opportunities and vacations to do work for the project, Dusan has managed to photograph places such as the Blue Mosque in Istanbul and the Empire State building while on trips. “They are some of the most remarkable structures in those places, so I decided to visit them,” he said.

At the moment Dusan is selling the photographs and plans to put on an exhibition when he has more diverse pictures for the collection. “I would like to capture more structures in Kyoto, Easter Island, London, Paris, Egypt and Latin America. They are all the same when you think about how small we are in those droplets.” 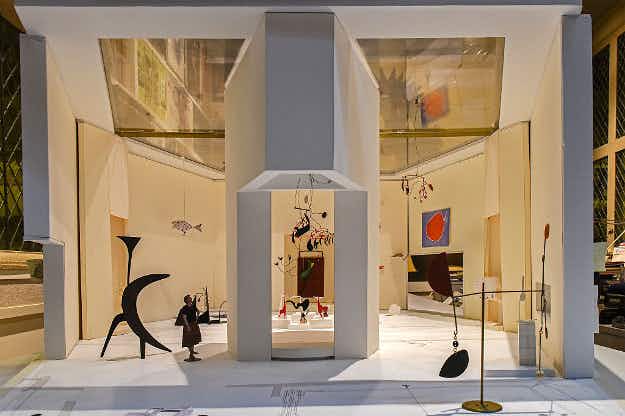 Washington’s National Gallery of Art has reopened its East Building… 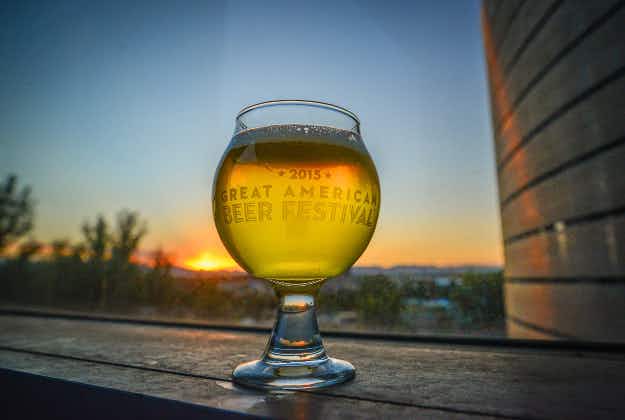 Thousands of beer-lovers head to Denver for the Great American…