Hiking up to the historic Inca citadel of Machu Picchu in Peru is a travel goal on many people’s bucket lists, but the Unesco World Heritage site has proved so popular that visitors will soon have to enter the site in shifts.

According to the Peruvian Times, starting on 1 July there will be two shifts in which visitors can head to Machu Picchu, one in the morning and on in the afternoon. The first group would be able to visit from 6 am until noon, and the second group from noon until 5:30 pm.

The move is designed to help protect the site from the impact of its incredible popularity, and the efforts to deal with overcrowding have been in the works for years.

Unesco notes that the site is the country’s top attraction for both domestic and international travellers. Due to its archeological significance, it must be protected from the impacts of too many tourists visiting at once. Already there are limits on the number of permits for travellers who want to take the four-day hike along the Inca Trail to get to the spot, though there are other ways for travellers to visit.

What is Machu Picchu?

Machu Picchu was built in the 15th century during the Inca Empire. According to Unesco, it was abandoned “after the Inca Empire was conquered by the Spaniards in the 16th century”. Covering more than 32,000 hectares and containing nearly 200 structures, the existence of the site was not known to much of the world until 1911 when an archaeologist came across the incredible mountain-top city once only known to locals.

Salkantay mountain in background on the Inca trail. Image by picturegarden/Getty Images

But, if you’re looking to beat the crowds and get further off-the-beaten-path in Peru, consider the hike to Choquequirao, a set of Incan ruins that are apparently three-times larger than Machu Picchu and see only a handful of visitors every day.

Where in the world will you get the most (and… 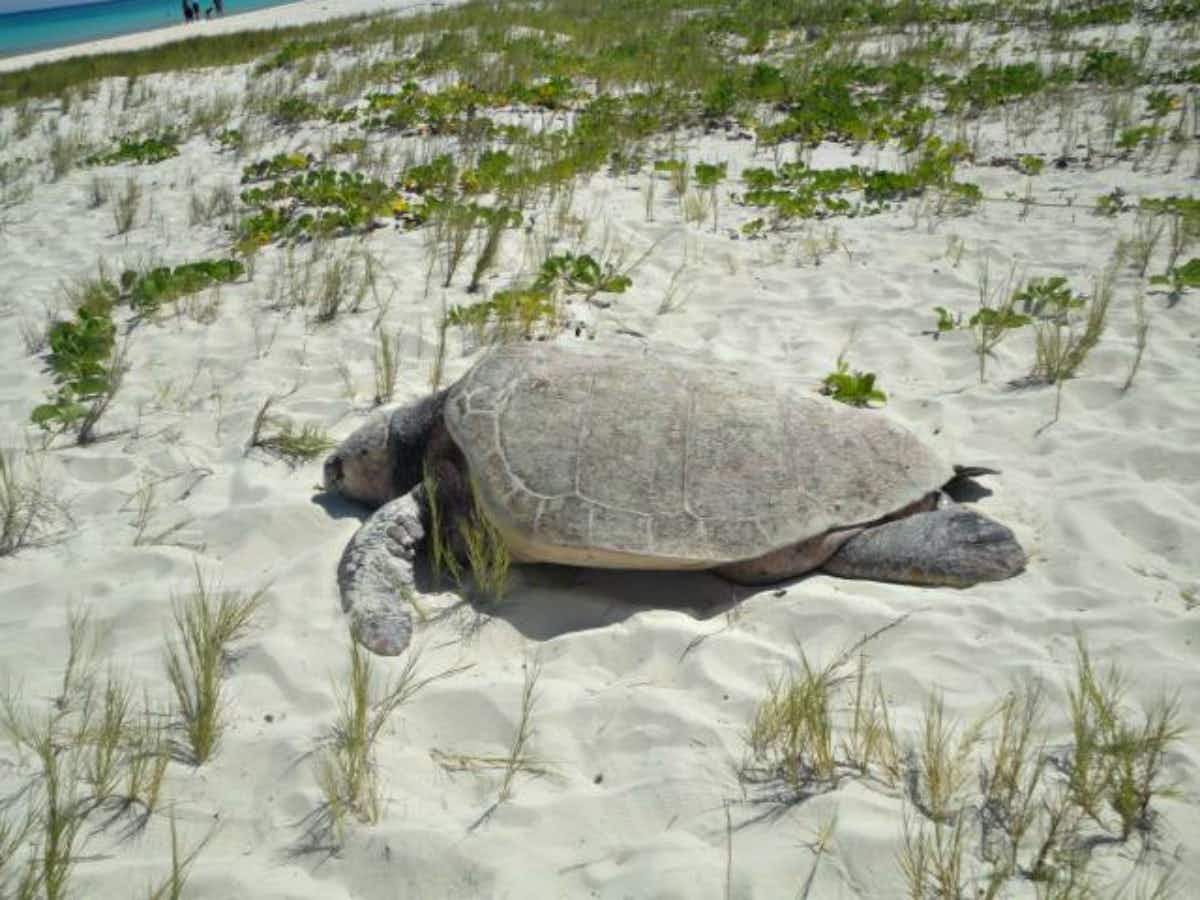 Cancun’s sea turtle nesting season has an earlier start this…