A hotel in Macau is hoping to bring in a bit of the glamour of Paris to China with a hotel that will include a half-scale replica of the Eiffel Tower.

The Parisian Macao hotel and resort will feature more than 2900 guestrooms and suites and will allow visitors to “experience an authentic recreation of the most alluring and enchanting of cities when they visit”, according to a news release. Macau is located 65 km west of Hong Kong and is the only place in China where gambling is legal, earning it a reputation as the Las Vegas of Asia.

The half-scale replica of the Eiffel Tower will be located at the hotel’s entrance and will feature observation decks that offer views of mainland China and the Cotai Strip. The tower will also feature a gourmet restaurant “offering a unique blend of East and West culinary traditions”.

There resort will also have designer shopping with luxury brands set in a setting that, according to the hotel, is reminiscent of the Champs-Élysées. The hotel will also capitalize on people’s love of all things Parisian with French-themed performances including street artists, mimes and buskers. For those looking to relax, there will be formal gardens, fountains, hedge mazes, reflective pools, carousels, arcades and more. The hotel is expected to be unveiled in late 2016. 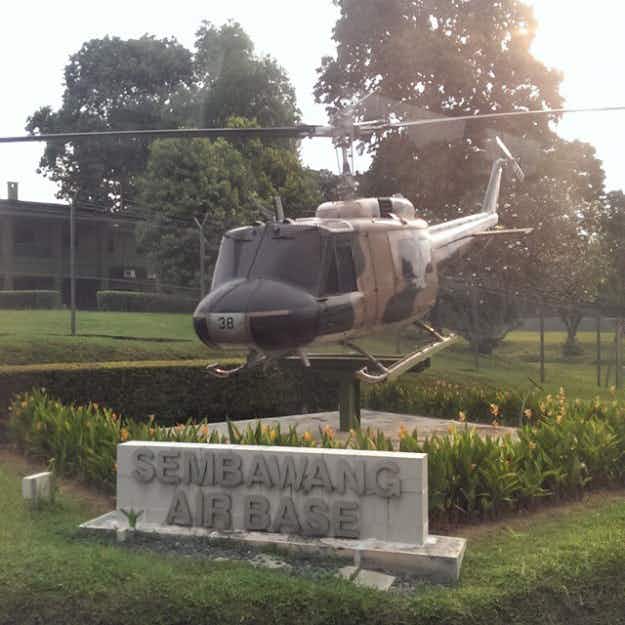 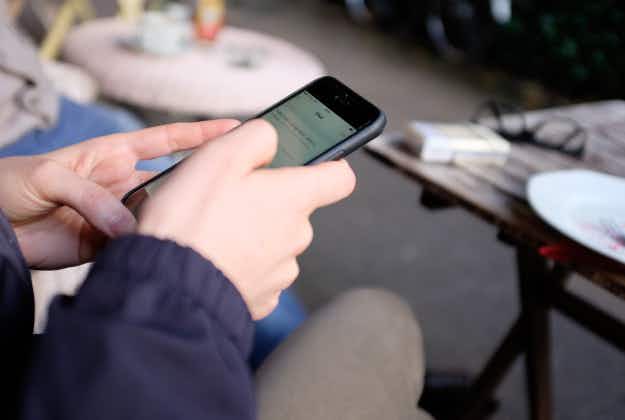