There will be a sore head or two in Maastricht this morning after local bar In de Karkol was named as the best café in the Netherlands last night in an annual competition run by trade magazine Misset Horeca.

The bar owners drank in their victory at an awards ceremony in Hilversum, North Holland, having seen In de Karkol bubble in and around the competition’s top 10 cafés for over a decade. Other cafés to gain admiration from the organisers included De Pintelier in Groningen, ’t Voorhuys in Emmeloord and Venlo’s De Klep.

It is not the first time that a Maastricht bar has won the award as Ouden Vogelstruys was victorious in 1996, the Poshoorn took home the title in 2002, and the Bóbbel won the honour five years ago. In the Netherlands, a café is a place where beer and coffee is served.

The 10 best cafés in the Netherlands according to Misset Horeca are: 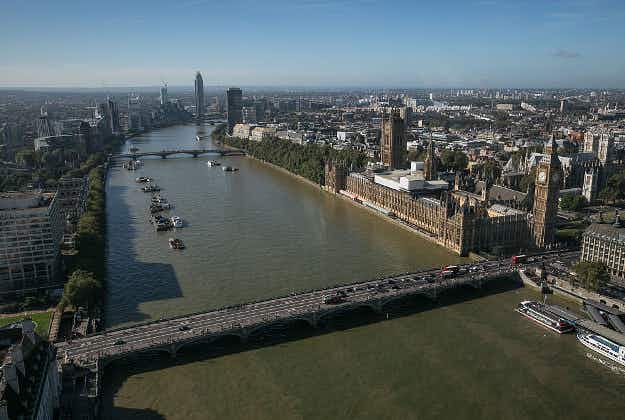 London zip line will connect Houses of Parliament to South… 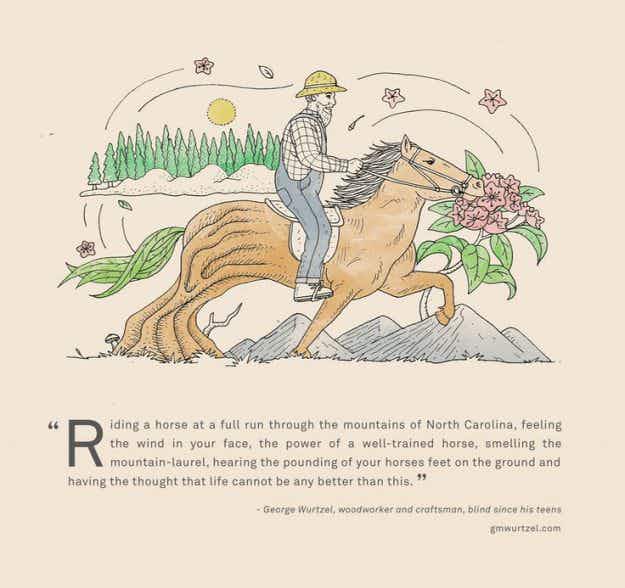 A snapshot of what it’s like to travel without sight,…