Travel from Auckland to Queenstown in a luxury sleeper train

Thirty-eight years after the last sleeper train ran through New Zealand, plans to launch a luxury train than will carry guests from Auckland to Queenstown over six days have been unveiled. Known as the Antipodean Explorer, the train could be up and running within two years, according to co-founder and general manager of the company behind the project, Amanda Johnston.

Plans have been revealed for a new sleeper train in New Zealand. Image: Alex Segre

Amanda described the plans for the Antipodean Explorer at a joint New Zealand-China mayoral forum in Wellington recently. She explained that the company plans to purchase and refurbish 31 former commuter carriages from Auckland Transport and turn them into a luxury "moving hotel" for 56 guests. The venture has been seven years in the making, and is a joint undertaking between local companies and the Chinese development company, Fuh Wah.

The train will travel from Auckland through most of the regions, crossing the Cook Strait on the rail ferry and linking to Queenstown by coach. It will stop for periods of between two and five hours every morning and afternoon so that guests can enjoy exploring the place they're in. It is hoped that the train will attract the same class of wealthy international tourists as other luxury trains around the world, and it is anticipated that many guests will be Chinese.

The Antipodean Explorer is likely to be an appealing addition to New Zealand's tourism offering and will use its existing rail network. According to Amanda Johnston, this sleeper train will be good for those pressed for time as the rail network will allow a speed that road travel cannot. "We will use the beauty and elegance of rail to show [guests] all of New Zealand, tailored to their personal preferences," she said.

Miami has opened a new art museum and it's free… 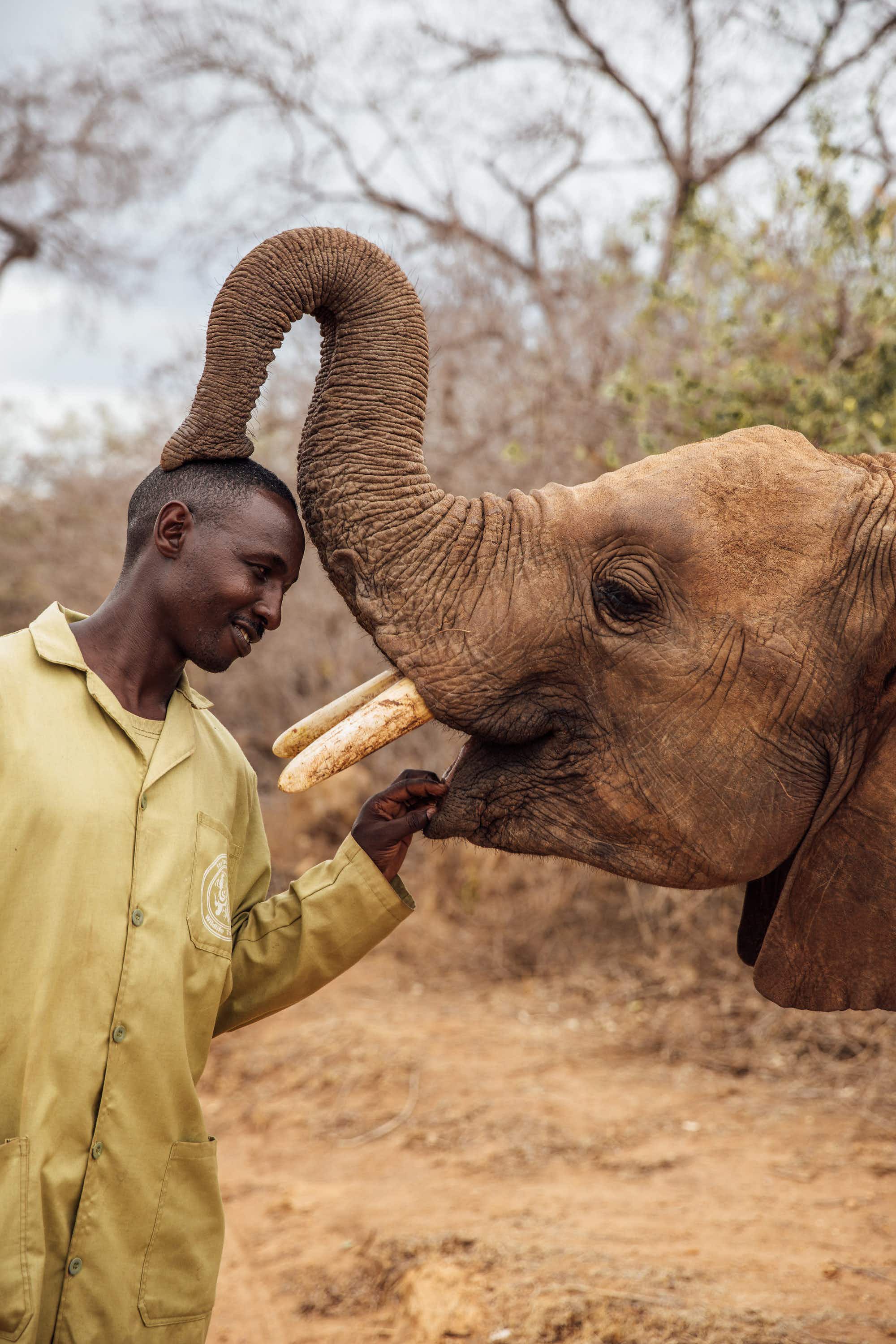