Dreaming of getting away from it all forever? A luxury retreat is up for auction in the Rocky Mountains

Ever dreamed of getting away from it all at a sprawling retreat in the Rocky Mountains? Now you make that dream a permanent reality – if you have millions of dollars to spare – at a luxury retreat that’s up for auction in Big Sky, Montana.

While only accessible to those with enough money to turn their vacation into a lifestyle, the retreat comes with a hot tub big enough for 25 people, an 18-hole putting course, and a sixty-acre parcel of land

The Big EZ Lodge is made up of three living structures – the main lodge, guest inn and ‘Lone Star Suite’ – as well as a caretaker’s quarters and barn apartment. The property has 23,000 square feet of living space in total, with 16 bedrooms, 17 full and 5 half baths. It was originally designed as a corporate retreat and has operated as a luxury bed and breakfast. The resort also has a gourmet kitchen with commercial-grade appliances, a private spa, a fitness centre, and a ton of deck space with 360-degree views.

The property was previously listed for $24.5 million, but will now be offered at a live auction to the highest bidder – over a minimum bid of $4 million. The auction is set for 19 August and will be held at the property, which is located in an area of the state known for its ski resorts. 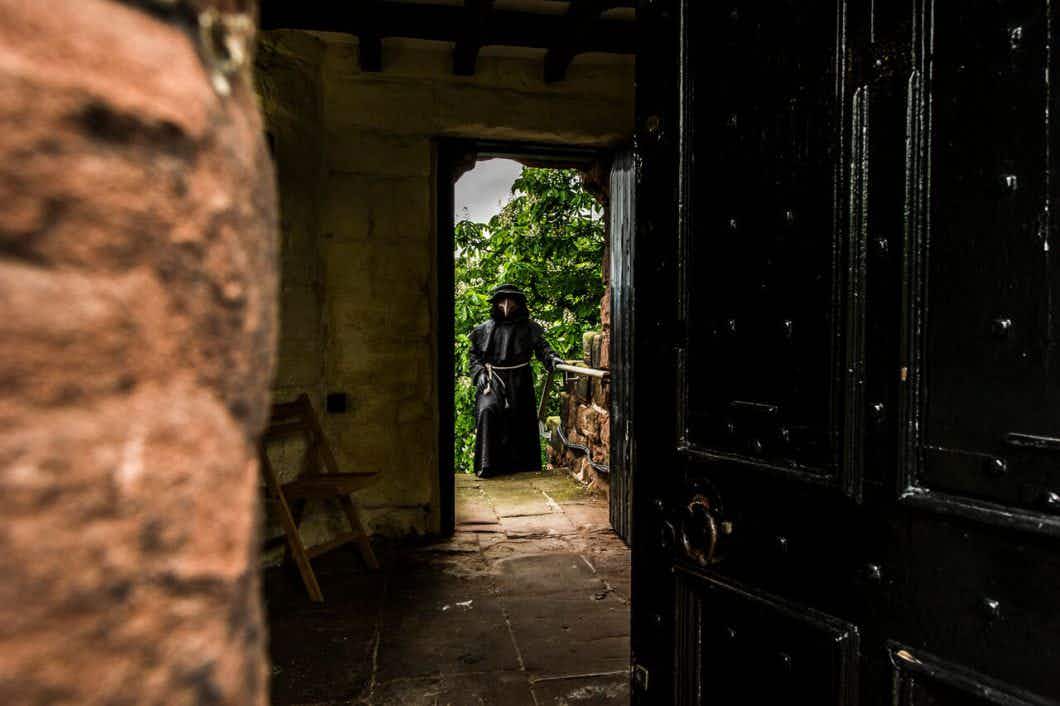 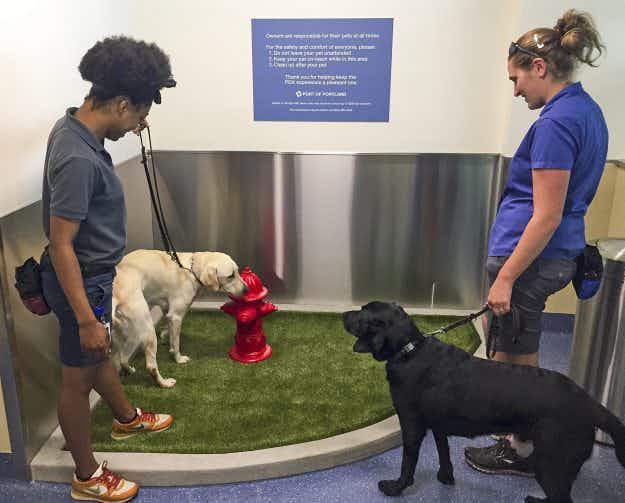