This extravagant motorhome has everything – including its own garage

A new type of motor home – complete with a built-in garage for your car – is being unveiled in the UK next week.

The Morelo Empire Liner is every bit as lavish as it sounds too – coming with under-floor heating, fitted kitchen and a rain shower built-in alongside that garage where you can store your car once you’ve parked up.

There’s a double bed inside too, and the Morelo has already proven itself popular with the bigwigs of Formula One as a means of making all that globe-trotting a little easier. It does come with a catch though, and that is a price tag of £350,000.

The Morelo is on show at the Motorhome and Caravan Show at the NEC in Birmingham all this week. Morelo’s Andreas Wolfer-Heimann said: “We’re thrilled to be unveiling our latest luxury motorhome prototype at the Motorhome and Caravan Show later this year. Being the biggest launch event in the UK, it’s an ideal opportunity for us to showcase our newest super-luxury motorhome to the UK audience.

“We’ve spent almost a year designing and developing the Empire liner and we believe motorhome enthusiasts, and the general public alike, will be impressed by the craftsmanship and attention-to-detail on display.”

According to the National Caravan Council (NCC), there are more than one million so-called leisure vehicles such as caravans and motorhomes in use in the UK, part of an industry that it says is worth around £6 billion to the UK economy through sales, holidays and connected supplies and services. 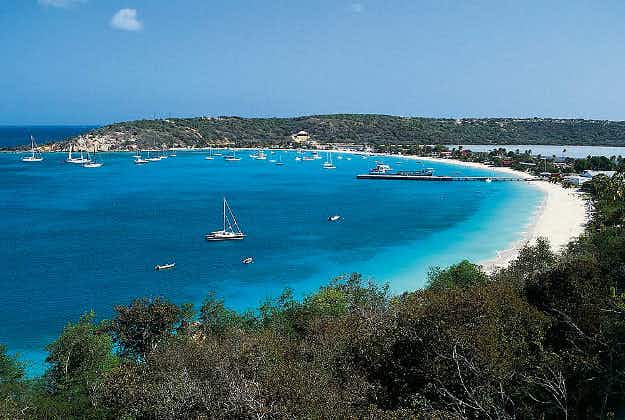 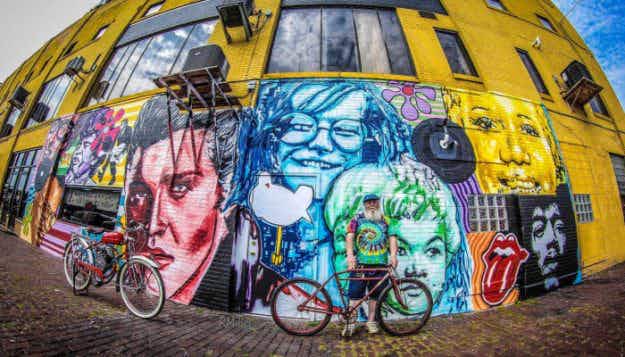 On your bike, mate! This very cool bicycle museum is…