In a sign of the times, a ground-breaking voyage by the luxury liner Crystal Serenity this summer is set to usher in a new frontier of travel by cruise ship.

The gargantuan ship will depart Seward, Alaska in August and arrive in New York City 32 days later via the Bering Strait and the Northwest Passage. Prices for the sold-out cruise begin at US$22,000 and reach US$120,000 for a state room.

Although organisers expect an ice-free journey, the Crystal Serenity will be accompanied during the voyage by an icebreaking support vessel. “It’s a precautionary measure,” said Paul Garcia, a spokesperson for the company. “We’re confident that the route that we’re taking has the most minimal ice flow for that time of year, based on weather patterns from the last few years.”

The cruise ship will be accompanied by an ice-breaking vessel as a precaution. Image by Crystal Cruises

Until recent times, the Bering Strait and the Northwest Passage were two of the least frequented bodies of water in the world. For centuries, explorers searched in vain for a navigable northern route between Europe and Asia that would slash travel times and transport costs. But such dreams were dashed by the Arctic climate.

Now, climate change is set to make these waters more accessible than ever before. The Passage has been navigable without an icebreaker since 2007, and as a consequence maritime traffic has already increased. The US Coast Guard believes 17 ships passed through it in 2015. The Bering Strait port of Nome, Alaska, which had 35 dockings in all of the 1990s, had more than 730 dockings last year alone.

Special guests, including “prominent luminaries on expedition travel and the environment”, will speak on board the ship on their areas of expertise as well as lead activities and excursions that will include wildlife watching and visiting local communities.

Until now cruises in these parts have typically had manifests of between 100 and 150 passengers. The new ocean liner, with its 1700 passengers and crew on board, is set to change all that – and it’s just the beginning of the changes in store for these waters. The Arctic is expected to be entirely free of ice in the summer within 25 years. 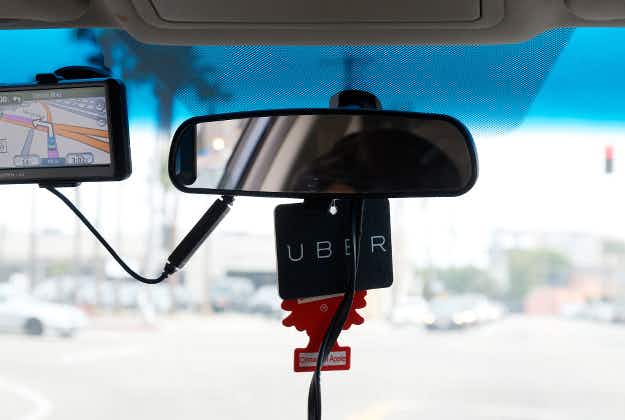 Toronto's plan to have different rules for traditional taxis and… 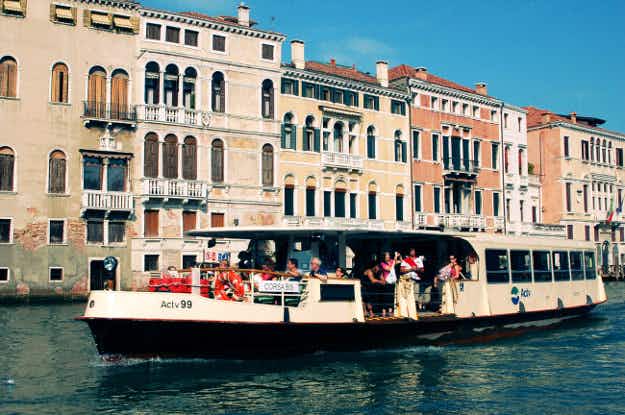 City authorities give disgruntled locals priority over tourists for water…