Low-cost airline Norwegian has pledged to locate 50 long-haul Boeing 787 Dreamliners at Gatwick if a second runway is built at the airport.

It also announced plans to base 100 short-haul planes at the West Sussex airport following expansion, meaning the total number of new aircraft would be 150.

The British Government is currently considering whether to back the building of a second runway at Gatwick or the expansion of Heathrow.

"We can contribute to putting 50 Dreamliners into there easy," he told the audience at the Aviation Club in central London.

"I've looked into it. It's not something I've pulled out of a hat."

Gatwick Airport's bid for a new runway is backed by Norwegian.  Image by Lucy Fisher / CC BY 2.0

Mr Kjos explained that he was supporting Gatwick over Heathrow because he predicted that holidaymakers would make up a higher proportion of fliers in the future.

"The reason why we are for Gatwick is because the growth in the industry will not be business people, it will be the leisure market," he said.

"Gatwick has the network to fly to every corner of Europe. Not all the airports have that.

"This is the reason why I really hope it will get a second runway so we can add all these aircraft into Gatwick.

"It will create thousands and thousands of jobs in this region."

Figures released by the airport show that Norwegian currently has eight Dreamliners operating from Gatwick.

The airline flies to a number of short and long-haul destinations from the airport.

Its US routes include New York, Boston, Los Angeles and Fort Lauderdale. 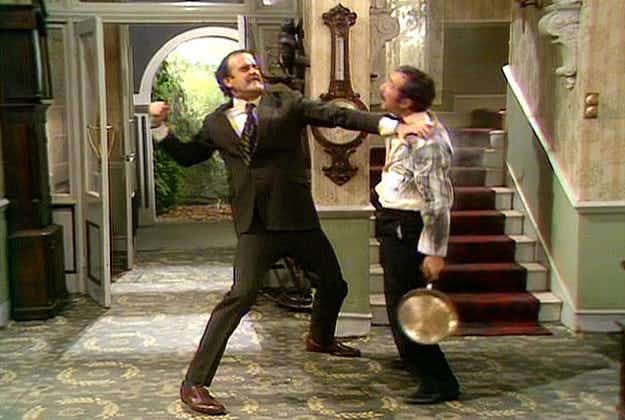 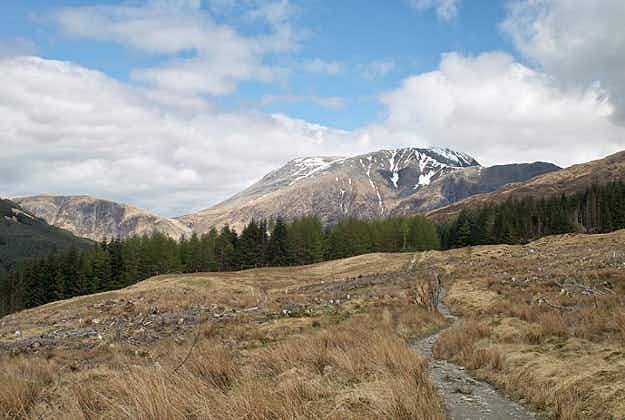