A new low-cost airline alliance could shake up budget travel in Europe before the end of 2017.

The low-cost airline alliance could take off in 2017. Image by Alain M. Duzant/500px

The founder of Norwegian Air,  Bjørn Kjos told CNN Money that he hopes his airline will soon finalise partnership deals with other low-cost airlines, opening up a huge network of budget flights to passengers. Plans are already underway to partner up with Ryanair and Kjos says he hopes the deal will be finalised before the end of the year, paving the way for further alliances with more airlines.

Any deal finalised would allow passengers to easily book connecting flights on one ticket, providing security, convenience and potentially a price drop as well. Currently Norwegian Air is the only European low-cost airline flying long haul, including to destinations in the USA, Asia and the Caribbean, connections which could open up new opportunities for the other companies.

'It could be in the future a low-cost alliance. We're the only one flying long-haul, so it's a different structure,' Kjos said. 'Then the passenger has access to a huge network, not only from Norwegian, but...from Ryanair. So they can fly cheap not only from A to B, but also from A to B to C to a variety of areas that we would never serve.'

The Norwegian Air 100 737 MAXs could make $69 transatlantic flights a reality. Image by Boeing

For now, negotiations are only taking place with European airlines, though that may change in the future as Norwegian Air continues its expansion in the US. In the meantime, an announcement is expected shortly on the commencement of transatlantic flights from the airline as it renewed its promise in September 2016 to make $69 transatlantic flights a reality.

Vienna offers tours led by homeless guides to give travellers… 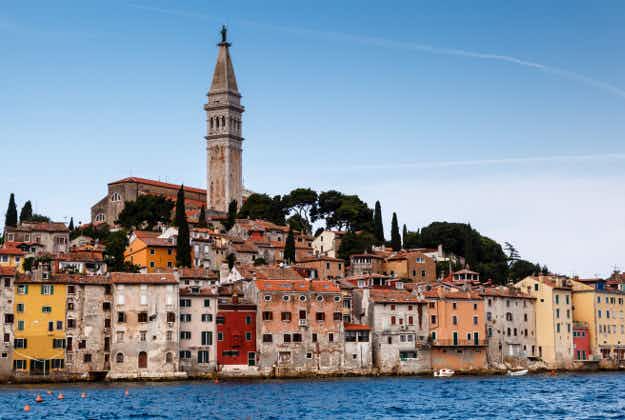 Croatia gets its first ever Michelin-starred restaurant in Rovinj