After years of waiting, the highly-anticipated Louvre Abu Dhabi will open to tourists on 11 November. It was originally slated to open in 2012, and then in 2016.

From the outside, the structure glows in the sunlight. Image by Louvre Abu Dhabi/Mohamed Somji

The ambitious project was unveiled way back in 2007 and is a joint partnership between the French government, Abu Dhabi tourism and Louvre management. The bold vision was designed by Jean Nouvel and features a striking dome made of 7850 unique stars creating a dazzling effect. Based in the Saadiyat Island Cultural District, the new structure is 180 metres in diameter and weighs approximately 7500 tonnes. That is almost as much as the Eiffel Tower. Its base in the United Arab Emirates' capital is right on the ocean with promenades overlooking the sea.

The new museum will boast more than 600 pieces of artwork from all over the world, from the ancient to the modern, including 300 on loan from 13 key art institutions such as the Musée d’Orsay and Centre Pompidou. Famous works like Leonardo da Vinci’s "La belle ferronnière", Claude Monet's “La Gare Saint Lazare” and Henri Matisse’s “Still Life with Magnolia” will also be loaned to the museum.

Under the agreement signed back in 2007, the Louvre will loan its name to the museum for 30 years and there will be four temporary exhibitions throughout the year for the next 15 years. The first will focus in on the beginnings of the Louvre in Paris. 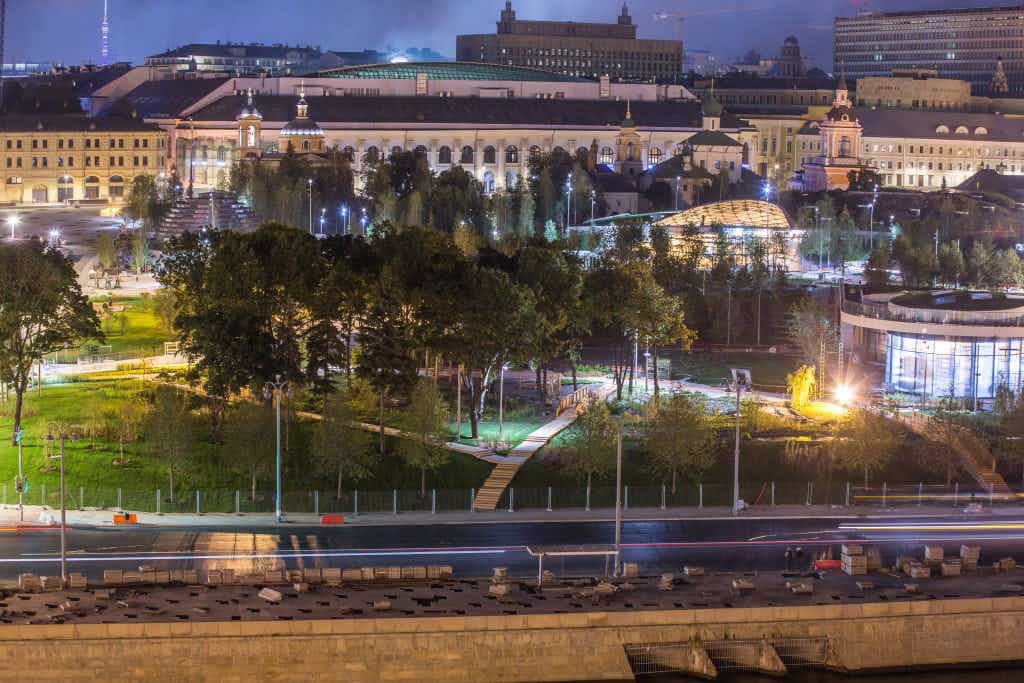 A new wild urban 32 acre park has opened beside… 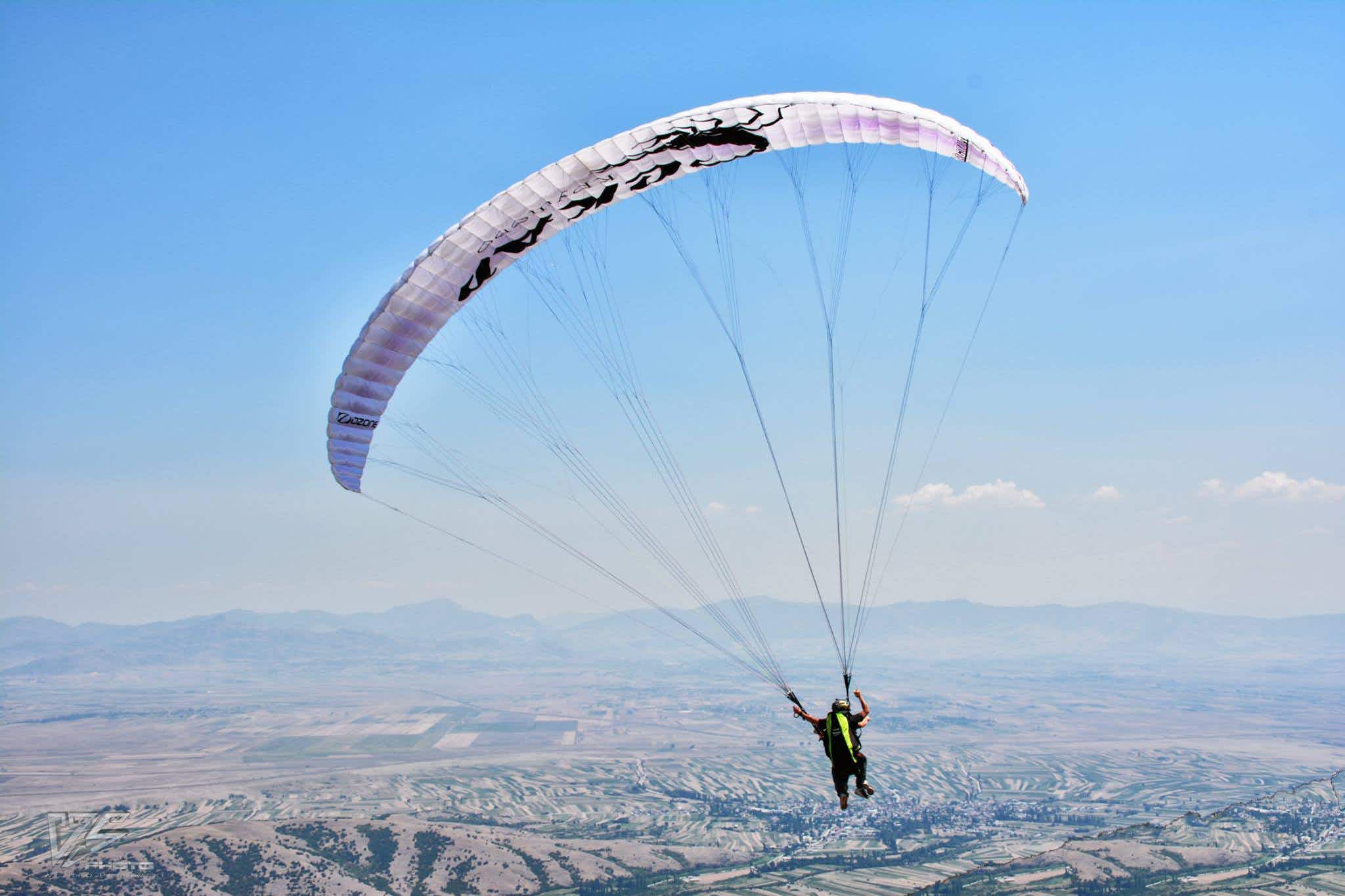 There's a new app that wants to connect travellers in…