€350,000 painting found on Antiques Roadshow to go on show in the Netherlands

It’s the surprise we’d all love to get – to find an old art piece in the loft and then be told by an expert that it’s worth a small fortune.

“I think this might be one of the best pictures we've ever seen on the Roadshow in its entire history.” #AntiquesRoadshow pic.twitter.com/rpdHsTxtzF

It was an even bigger shock when a painting turned up on the BBC’s Antiques Roadshow during filming in Harrogate, England – and the owner was told his painting is in fact a ‘lost’ treasure worth up to €350,000. Dutchnews.nl reports that the work by a 19th century Dutch master had not been seen in public for over 100 years.

The portrait by Sir Lawrence Alma-Tadema now has the new distinction of becoming the top valued art piece – between €230,00 and €350,000 - ever featured on the television programme. The painting depicts an etcher friend of the artist, Leopold Löwenstam, working in his studio. It was later presented to the craftsman in 1883 as a wedding gift. Antiques Roadshow pictures expert, Rupert Mass, said it was one of the best paintings in the show’s history and because it was of an engraver at work, it was “one of the most telling and beautiful.”

The Victorian portrait of engraver Leopold Lowenstam (C) by Sir Lawrence Alma-Tadema is pictured at the Fries Museum in Leeuwarden on September 25, 2016. The painting was recently discovered and will be on display at the Dutch Museum of Friesland from October 01, 2016. Image by SIESE VEENSTRA/AFP/Getty Images

Unseen in public since 1913, it was understood to have been lost or destroyed inadvertently. Artnet News reports that it only surfaced again when a great-grandson of the etcher, who wishes to remain anonymous, asked for it to be valued by the British channel’s programme. Although reported to have been visibly shocked on hearing of the worth of the painting, the owner said he had no plans to sell it. Instead, restoration work has been carried out on the painting, which has been loaned out to the Fries Museum in the Netherlands as part of an exhibition of Alma-Tadema’s works that opens this weekend (October 1). The exhibition is due to relocate to London’s Leighton House Museum this time next year.

Six years ago, Sotheby’s in New York sold one of his largest pictures entitled ‘The Finding of Moses’ for $36 million. The sale set a new price record for a Victorian painting. 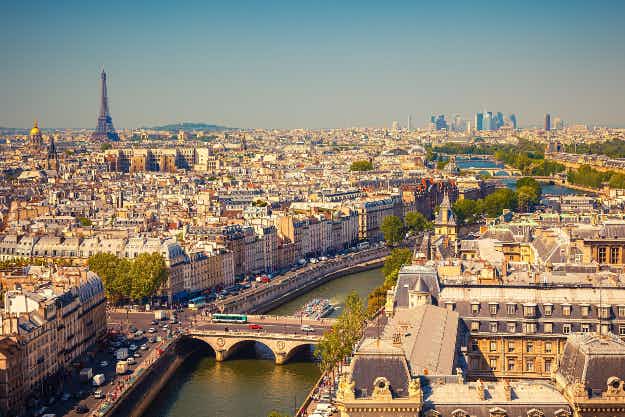 Naked ambition: could Paris be getting a designated nudist zone?… 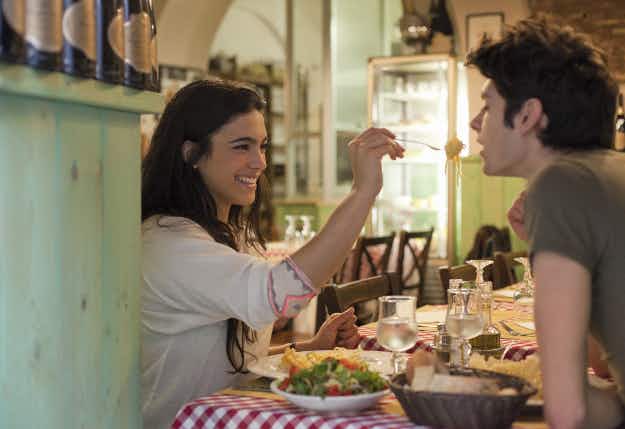 Language of love - this European country has the most…