Expert advice on what to do if your luggage is lost

Lost luggage is one of the more frustrating and unfortunate pitfalls of travelling, with countless flyers being separated from their personal belongings each and every year. Often though, it’s not a lost cause, so it pays to be informed before taking a trip. With that in mind, a new report has been released that reveals the most trustworthy airlines in the United States when it comes to luggage, the peak times when baggage is most likely to go astray, as well as some expert advice on just what to do if the unforeseen happens.

The report showed that more than half a million pieces of luggage are expected to be lost or damaged on US domestic flights this year. Image by Eduardo Viero/EyeEm

Released by LuggageHero, the report showed that half a million pieces of baggage are expected to be lost, misdirected or damaged on US domestic flights during this year’s busy travel season. Based on Department of Transportation data from between 2012 and 2018, it also revealed that January and December are the worst months for lost luggage, while September, October and November are best. When it comes to how US airlines perform, Delta Airlines, Spirit Airlines, JetBlue Airways, United Airlines and Alaska Airlines have the best track record with lost baggage, while Envoy Air, ExpressJet Airlines, SkyWest Airlines and American Airlines have the worst.

Typically only two to three travellers out of 1000 are expected to have a bag lost or damaged. Image by Justin Case

LuggageHero also offered some expert advice on what to do in the case of lost luggage, with the first step being reporting it to the airline as soon as possible, preferably while customers are still at the airport. Documenting as much as possible with photos and saving any communication can also prove helpful down the line, while filing a proper report and keeping a copy of it is also suggested. If customers have paid a fee to check the bag, they may be entitled to a refund, so it is always worth asking, and if a bag has been damaged, they are entitled to request a replacement. The company also suggests that travellers should enquire about reimbursement for the cost of essential items that become lost or damaged during a flight.

As a final piece of advice, LuggageHero’s Founder Jannick Lawaetz told Lonely Planet Travel News that it is worth setting time aside to properly pack and to make the correct choices when preparing for a holiday or business trip. “Pack light whenever possible so that you can bring your bag with you as carry-on luggage. If that's not an option, I always make sure to bring the most important stuff in my carry on and also check my travel insurance before I go, in case I end up in a destination without my baggage. That way I can have the basics covered without worrying too much about losing precious time from my trip,” Jannick said.

The full report is available at the official Luggage Hero website. 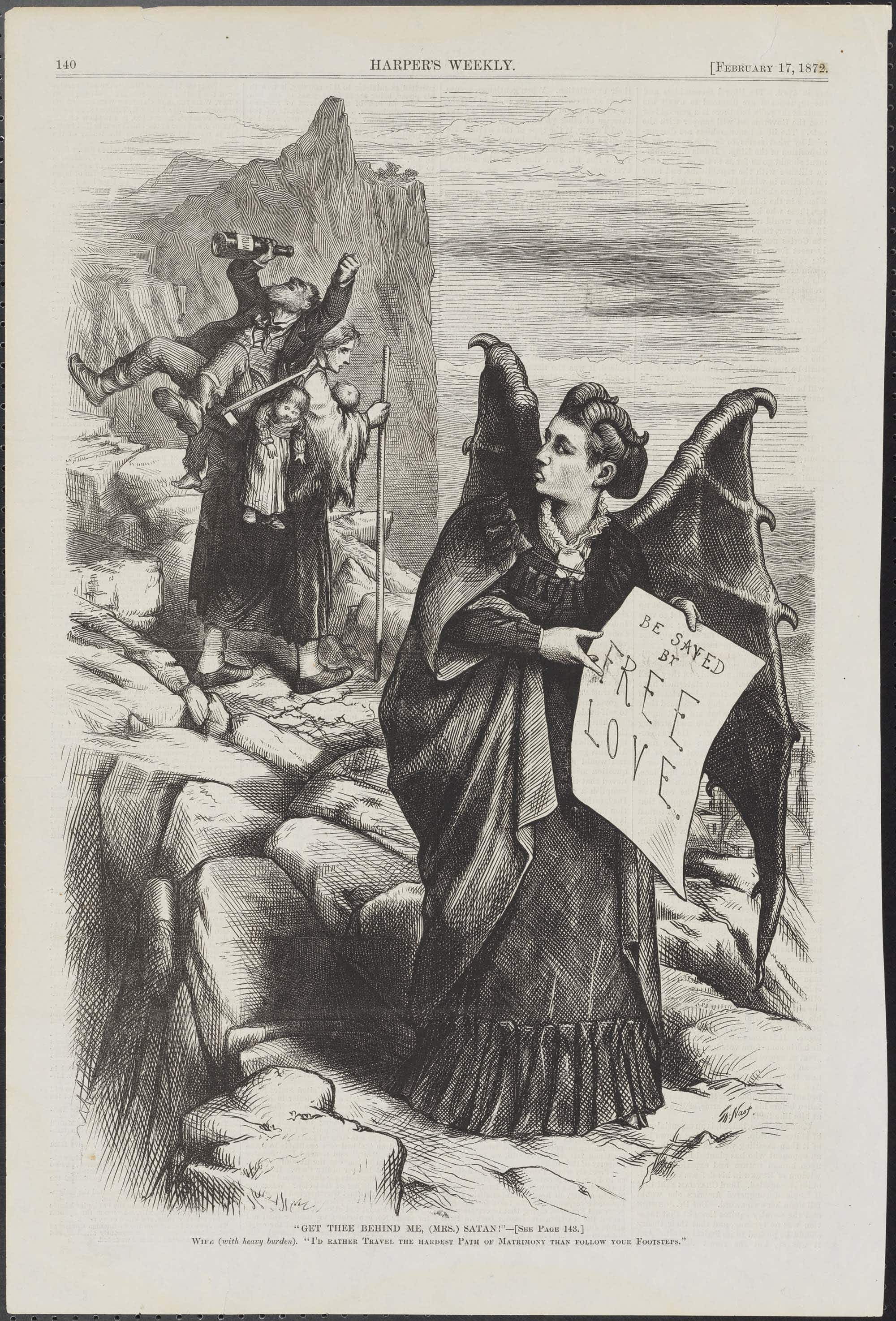 Follow in the footsteps of New York's most rebellious women… 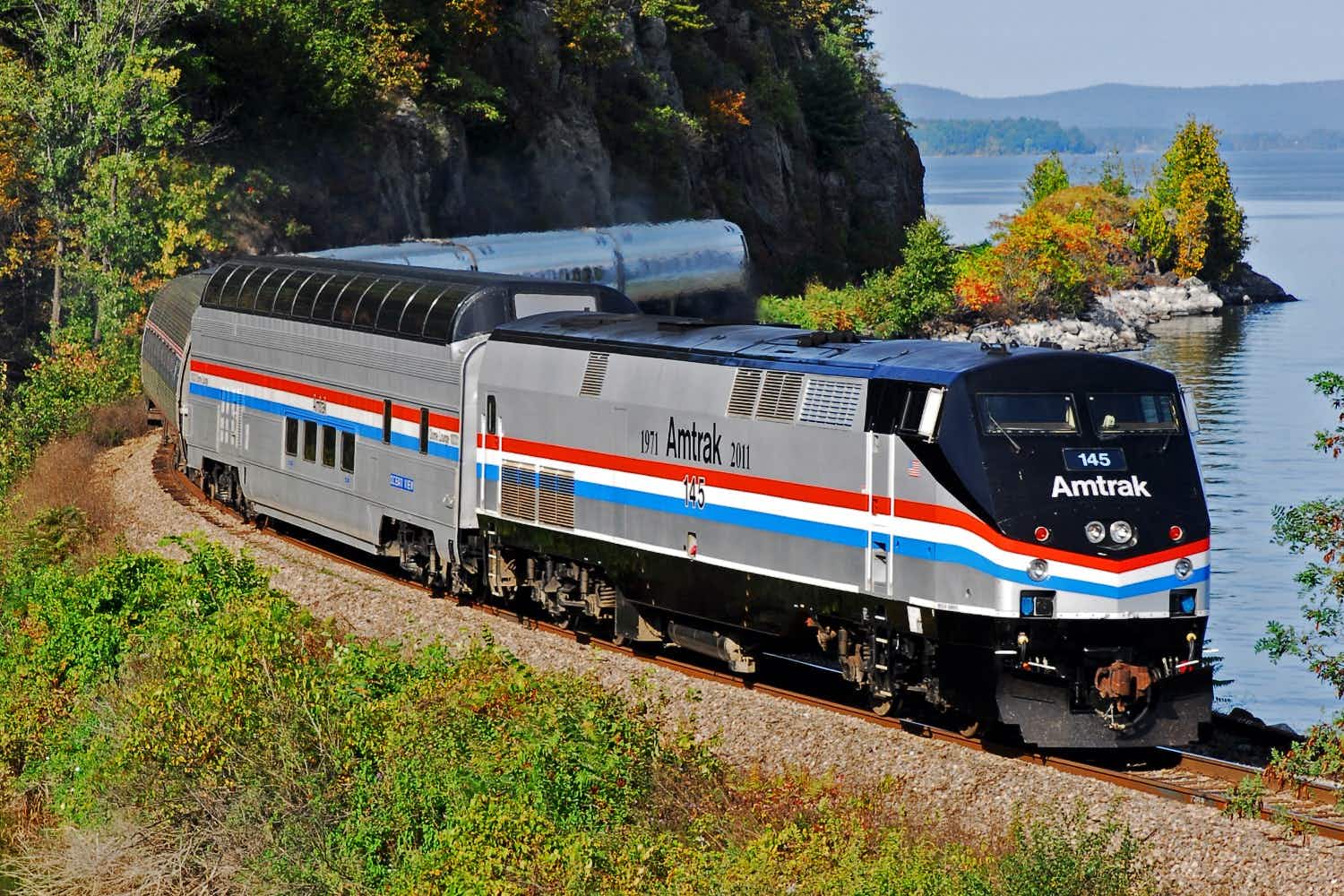 Start planning a trip to see the fall foliage in…