This remarkable tourism video captures Ireland’s capital city Dublin as it was 78 years ago. While Europe was being ravaged by war, Ireland escaped relatively unscathed and life continued as normal in Dublin.

See the full video at: http://ifiplayer.ie/dublin-capital-city-of-ireland/

The video – shot by what was then known as the Irish Tourist Association – provides a selection of the city’s quintessential vistas, from the famous open-air market on Moore Street to its most historic cathedrals and public buildings. It also features footage of that year’s All-Ireland hurling final, which was played on September 1 between the counties of Kilkenny and Limerick at Croke Park (Limerick won).

Some of what you can see is now gone including Nelson’s Pillar on O’Connell Street, which was blown up by republicans in 1966. The place where Nelson once stood is now the location for the city’s modern icon, the 120-metre tall Spire of Dublin. Also long departed are the last of the city’s double-decker trams, which have in more recent years been replaced by a new generation of modern trams.

In the footage, the city’s two main canals are plied by barges laden with goods … today, walkers, cyclists, and pleasure boats use the two waterways instead.

Described as the ‘city of romance, city of contrasts’ in the video, other familiar sights include Dublin’s famous Georgian terraces and doorways, St Stephen’s Green, the Ha’Penny Bridge, and the still abundant deer of the Phoenix Park.

The Ha'penny Bridge in Dublin, Ireland, at dusk. Image: Littleny/Shutterstock

The film had been stored in the basement of what is now Fáilte Ireland before being gifted to the Dublin City library. It was later added to the Irish Film Institute player, which has gathered an incredible range of videos of old Ireland which you can peruse here.

John Browne of Fáilte Ireland said: “I think even with the film from the 1940s, you can see how far the city has come but also that for the last eighty years or more, the tourist authority of the time continues to promote the city on its strengths.”

To see how much – or indeed how little – has changed in the Irish capital in the almost eight decades since, this is the very latest official video from Fáilte Ireland highlighting all the city has to offer 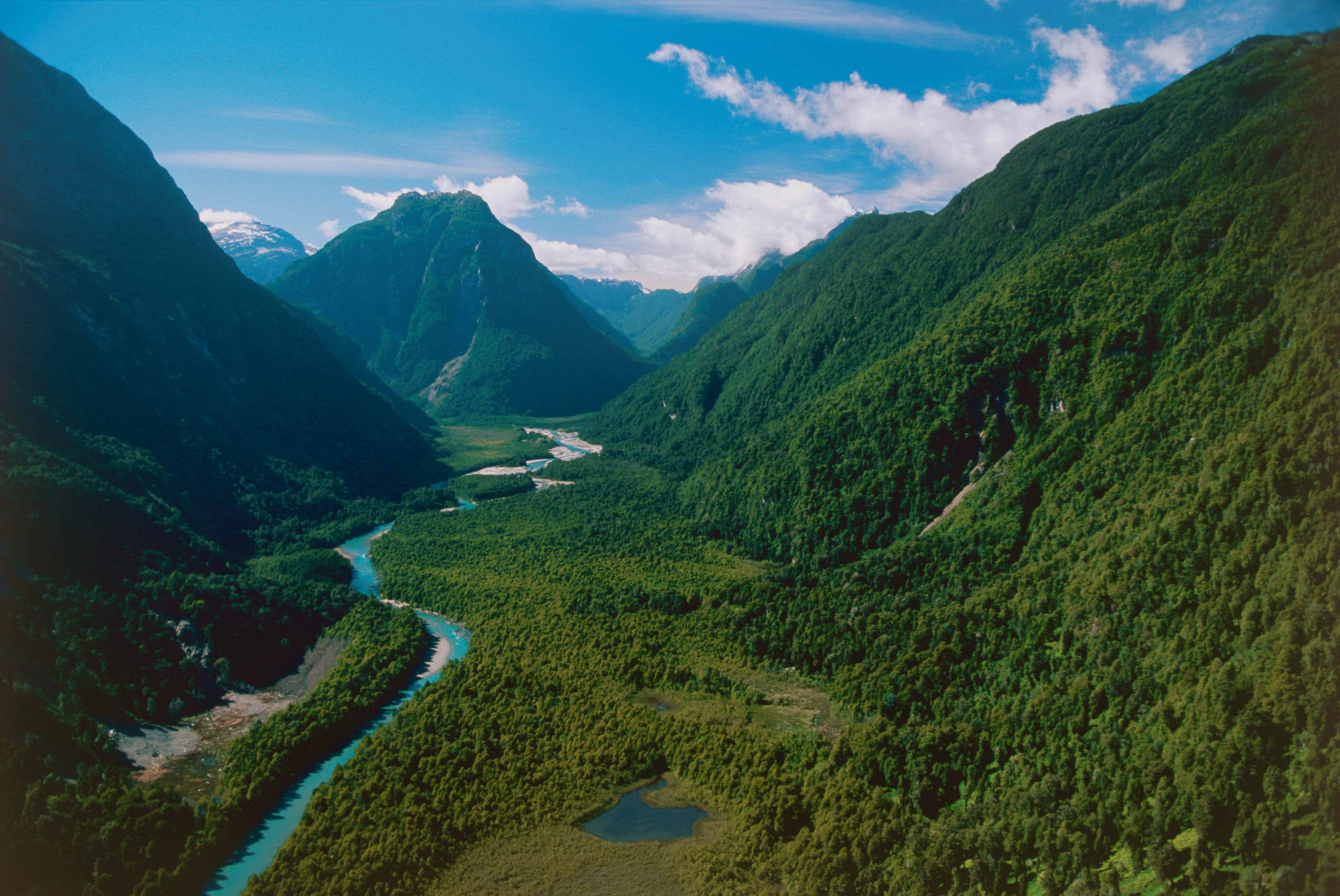 Why a Chilean national park is now named after the… 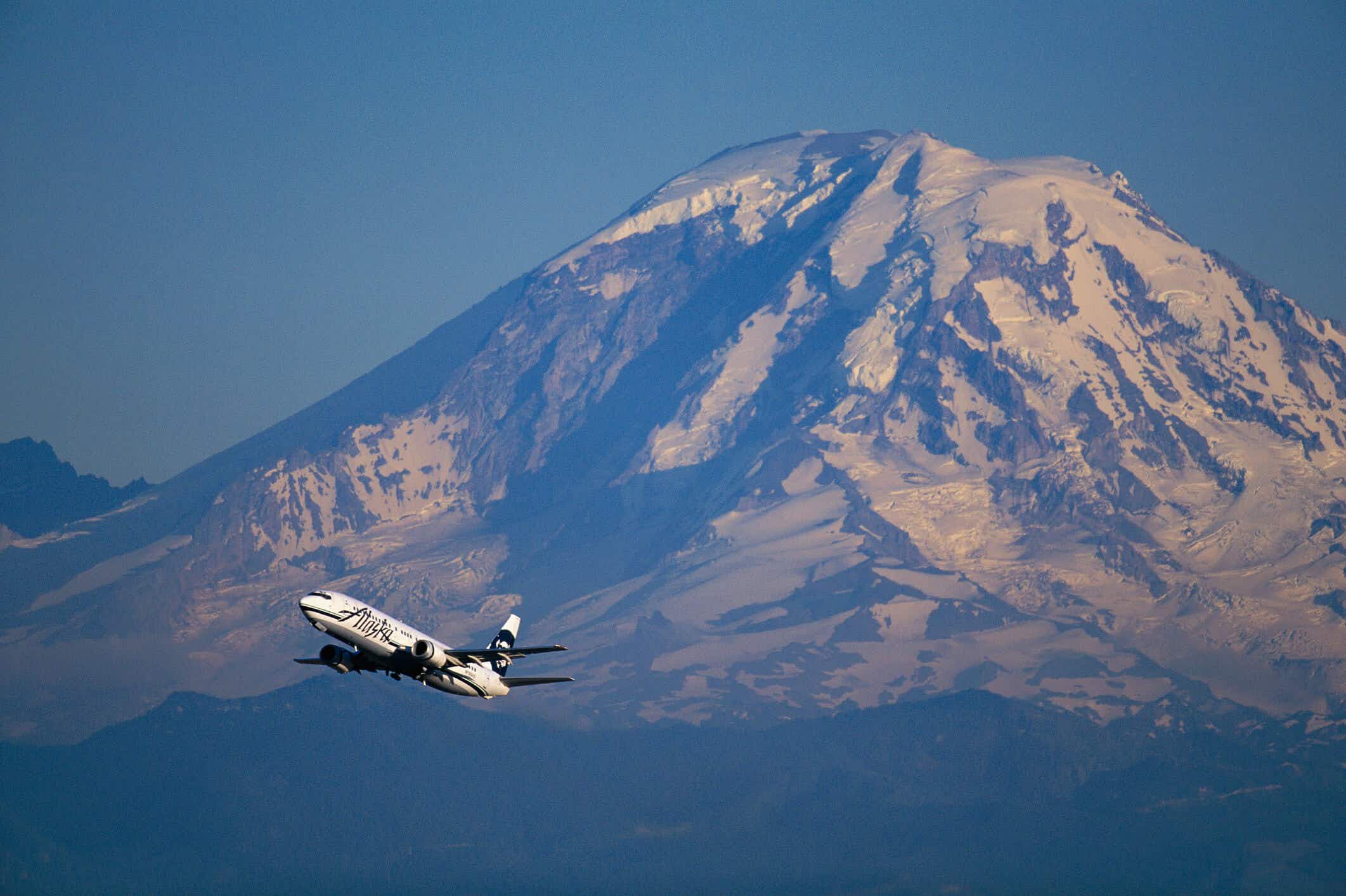 Here’s how you can check in a case of wine…