Commuters can catch some of Bach’s finest pieces between 9am-7pm at four locations in Union Station: the Waiting Hall, the Historic Ticket Hall, the North Patio and the East Portal. Free pop-up Bach performances will also take place in the Los Angeles' Universal City, Claremont, and Glendale between 18-21 March.

The orchestra in a dress rehearsal of the opera "Invisible Cities," in Union Station in Los Angeles 2013. Image by Getty Images

“Everybody has heard the music in a movie, show or commercial or in a haunted house, but so many people don’t know that it was Bach who wrote it, when that connection is made it’s really cool,” said Jeehyun Lee, organiser of Bach in the Subways LA.

Celebrations will kick off on 18 March with the morning Coffee Cantata show, offering complimentary drinks from Starbucks. Throughout the day, volunteers will play organs, recorders, harpsichords, saxophones, violins, violas, cellos, and there will be 60 voices singing Bach in Korean and Latin. The finale will see elegant violinist Phillip Levy (former soloist with the Academy of St Martin in the Fields) join a chamber orchestra. There will also be a birthday cake for Bach. With up to 1000 people watching at one time, “the collective energy is pure and happy,” said Lee, “all we ask is that the audience listen with their hearts. It's that simple”.

Bach in the Subways was launched seven years ago by New York cellist Dale Henderson, who has since held performances in 150 cities and 40 countries, but “the Bach in the Subways LA audience is the best,” Lee said, “it’s so beautifully diverse and I can always sense people’s appreciation for the musicians.”

A one-way fare on the LA Metro starts at $1.75. Seating for performances is first come, first serve. Organisers encourage bringing a folding chair if you want to sit. For more information and performance schedules visit bachinthesubways.org. 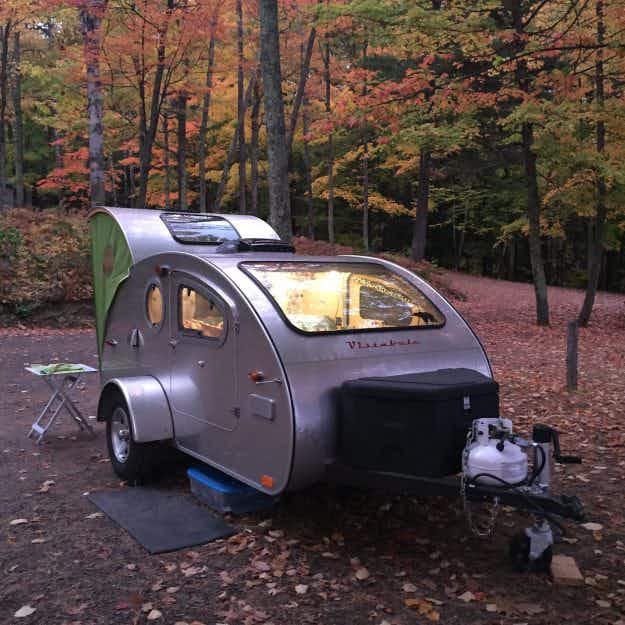 This incredible teardrop camper has a huge overhead window for… 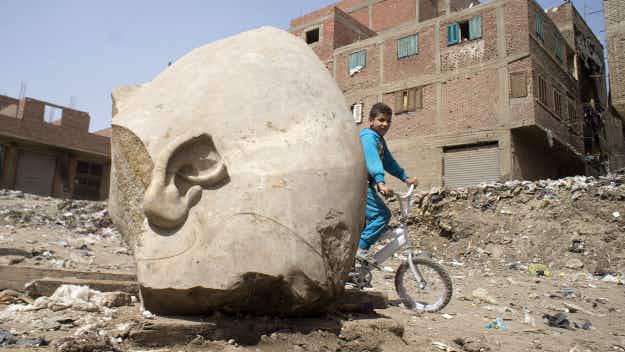 A massive statue of Ramses II has been unearthed in…