Why Los Angeles may have to replace its iconic palm trees

Palm trees lining the streets is one of the signature sights of Los Angeles that we instantly recognise and love, but sadly the trees are dying off and the city may have to replace them with something else.

Having been imported from all over the world in the 19th and early 20th Centuries, LA’s forestry division planted around 40,000 palm trees ahead of the 1932 Olympics. That figure had risen to 75,000 by 1990, and their ubiquity in Hollywood movies turned the palm tree into an internationally-recognised symbol of the city. Unfortunately they are now under threat of being attacked by the South American palm weevil and the deadly Fusarium fungus. The weevil crossed the border into San Diego in 2011 and is now making its way to Los Angeles.

Palm trees typically live to between 75 and 100 years old, so along with old age, officials estimate that they will die quickly over the next five years. The problem is that it could take from 30 to 50 years to replace them all, plus they're expensive. Many people feel that it is important that the trees are replaced as they provide shade for the city, which is expected to warm by three to five degrees by the middle of the century.

The other factor is environmental, because in terms of mitigating the effects of pollution, palm trees are not the best option for combating smog. Therefore city officials want to replace many of the trees with native trees that require less water and add more oxygen to the air, as well as providing better shade to cool the city down. Even so, they have identified six historic areas, including Hollywood and downtown, where they will maintain the palm trees, which will be good news for fans of the trees and visitors to the city. 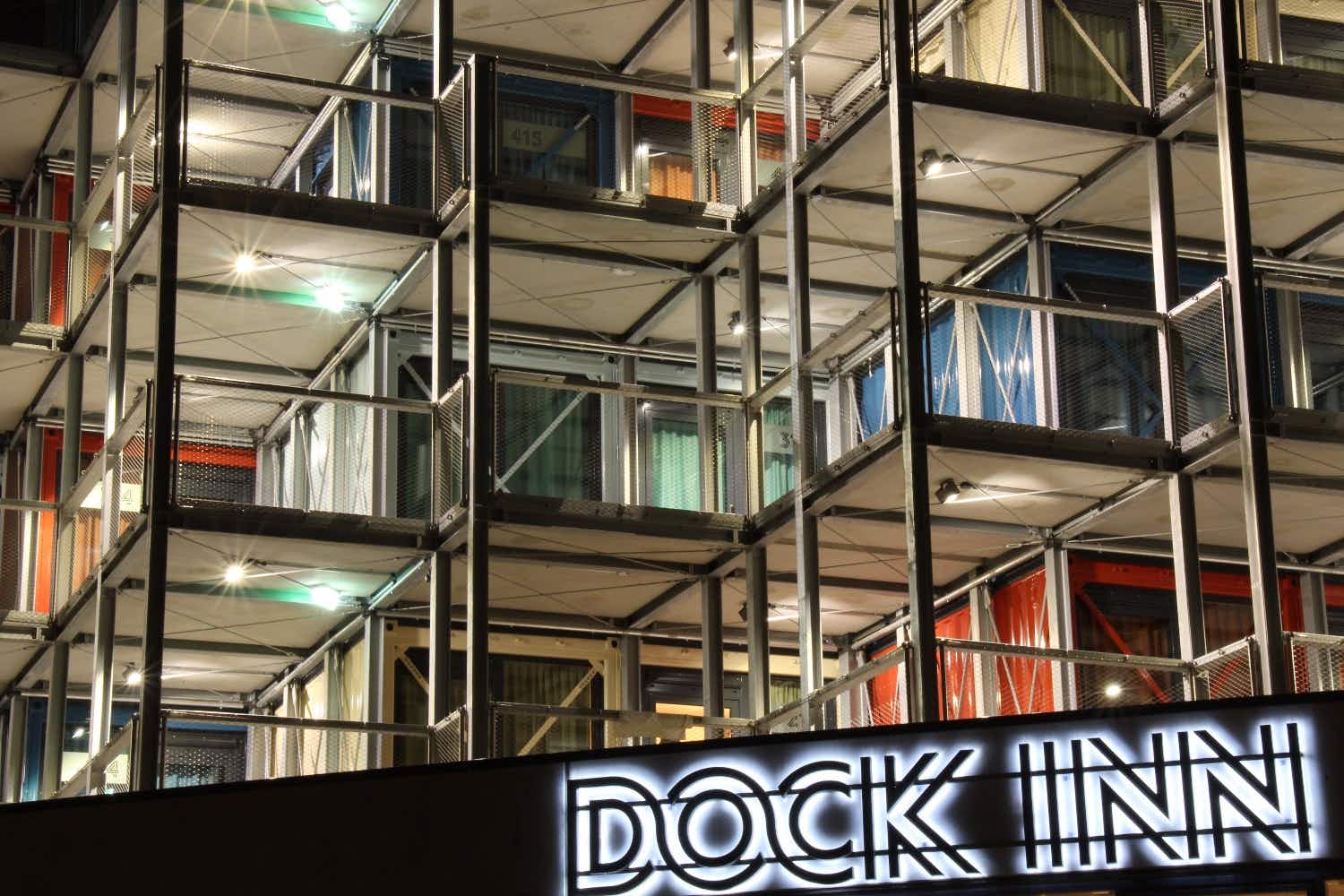 This upcycled hostel in Germany is made from shipping containers…