Looking for a wild adventure on a remote Australian island? Now's your chance

Want to run away from the modern world? Like wind, rain and wildlife? Tasmania’s Parks and Wildlife Service has advertised for two volunteer caretakers for Australia's most southerly lighthouse on Maatsuyker Island, which is 10kms off the Tasmania coast, southwest of the diminutive capital Hobart.

The six-month long gig includes a return helicopter flight to the island as there is no longer a jetty for boats to land there. The lucky punters will have access to an AM radio, emergency radio, and a temperamental landline phone, but there is no internet or email, little heating and they need to pack all the food and supplies needed for half a year.

The callout from Parks and Wildlife states: “We are looking for self-sufficient people that are healthy, have a proven ability to live and work in remote locations, and are able to carry out caretaking services including maintenance of grounds, buildings and plant and equipment. Additionally, they are required to carry out daily weather observations for the Bureau of Meteorology, for which they receive training and payment.”

They don’t mention that conditions are extreme with the constant buffeting of winds averaging 50-60 knots coming off the Southern Ocean plus an average of 250 rainy days a year.

The caretakers are expected to also keep the grass mowed (about two kilometres worth) which takes the current resident couple about three days every couple of weeks, and of course there’s a chance you may be required to offer shelter to anyone shipwrecked on the island’s craggy shores.

Sounds like your idea of paradise? Positions run March to September and September to March. A Maatsuyker Island Volunteer Caretaker and Weather Observer Information Package is available from either the Parks and Wildlife Service website www.parks.tas.gov.au or www.wildcaretas.org.au. Applications close on 30 January 2017. 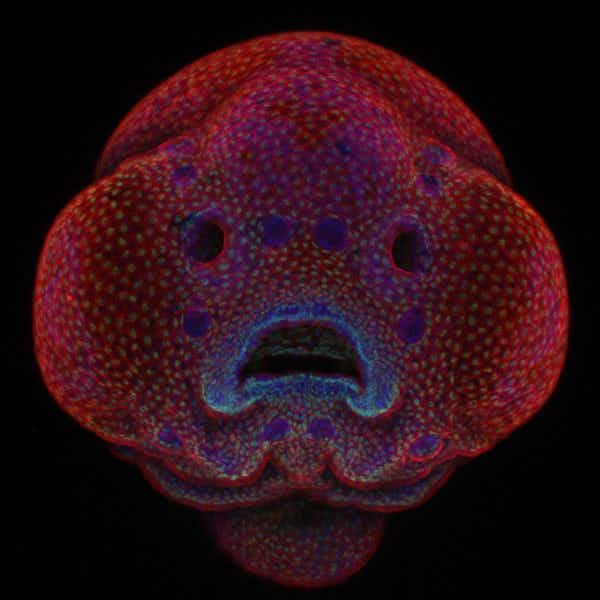 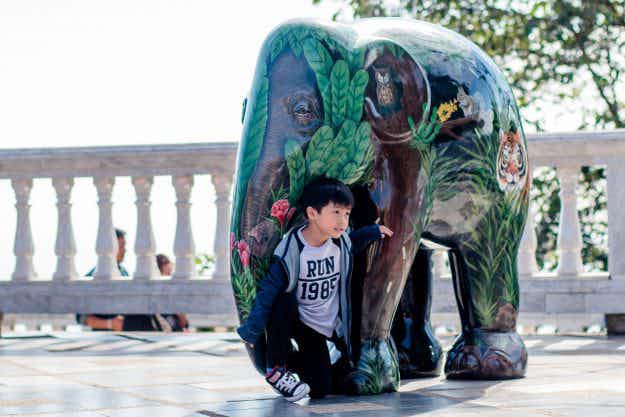 A parade of colourful baby elephant statues goes on display…