Tourists are flocking to northeast China to see a very unusual sight: rice paddy fields covered in cartoons and images.

Farmers in Shenyang, the capital of Liaoning province, plant unique strains of rice that grow into varied colours, creating a kind of 3D painting on the fields as the rice matures. Walkways have been built over the fields, which are among the largest rice paddies in China, to allow visitors to view the artwork.

Farmers use different varieties of plants and cut them at different heights to achieve the image. Image by ImagineChina

Paintings range from the traditional, such as dragon motifs, to the modern, like a giant image of a QR code. The farmers can control the images by cutting the rice plants down to varying heights to achieve different shading and 3D effects.

Visitors flock to see the unusual images. Image by ImagineChina

The farmers who create the images are Sibe (or Xibo in Chinese) people, one of China’s recognised ethnic minority groups. The Sibe are a Tungusic people (hailing originally from Siberia and far northeast Asia), and historically spoke a Tungusic language related to Manchu. The Sibe people of Liaoning province today speak Mandarin, however.

The Sibe have, in modern times, developed rice paddy images as a form of traditional artwork. The rice paddy displays open in Xibo town in early summer annually. 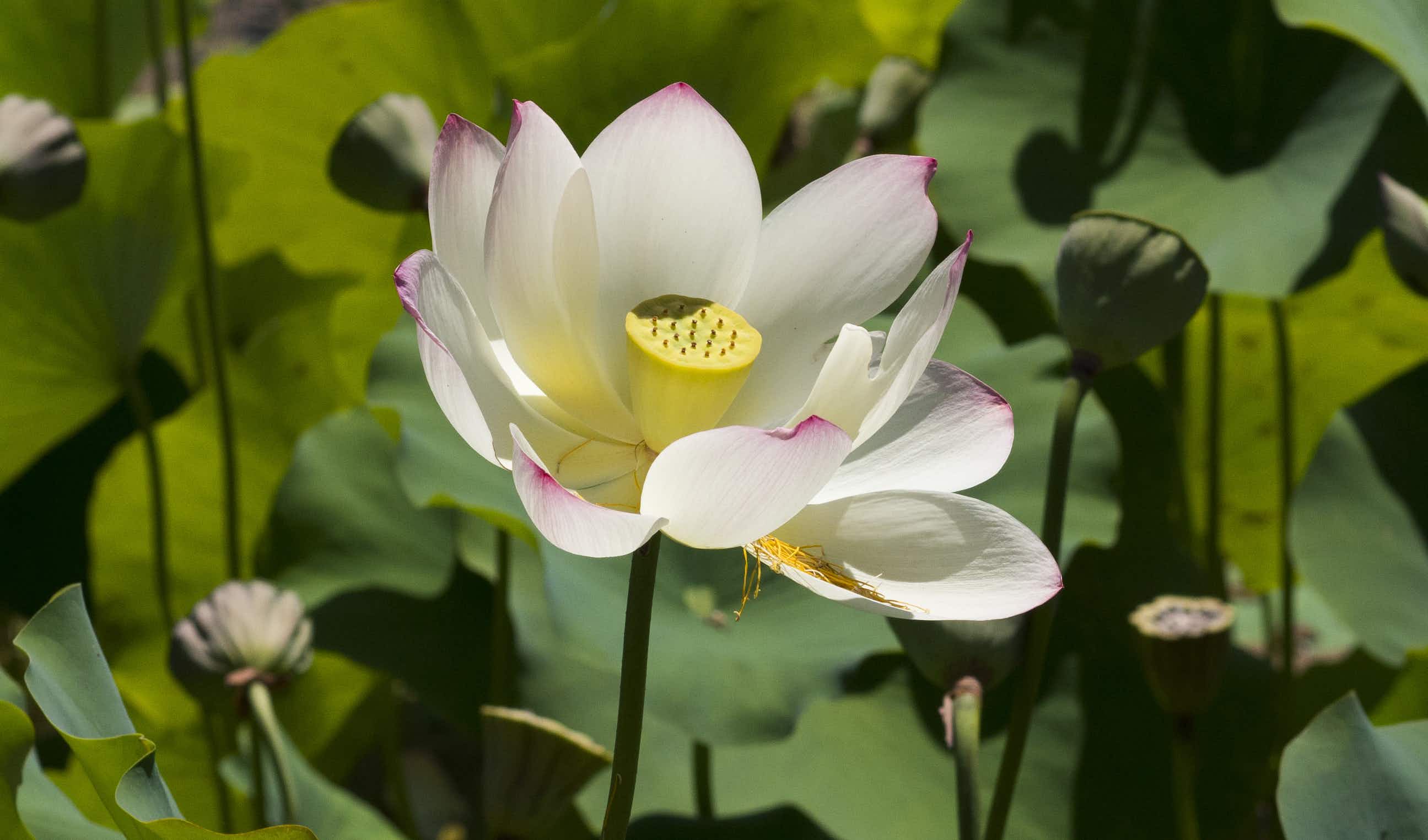 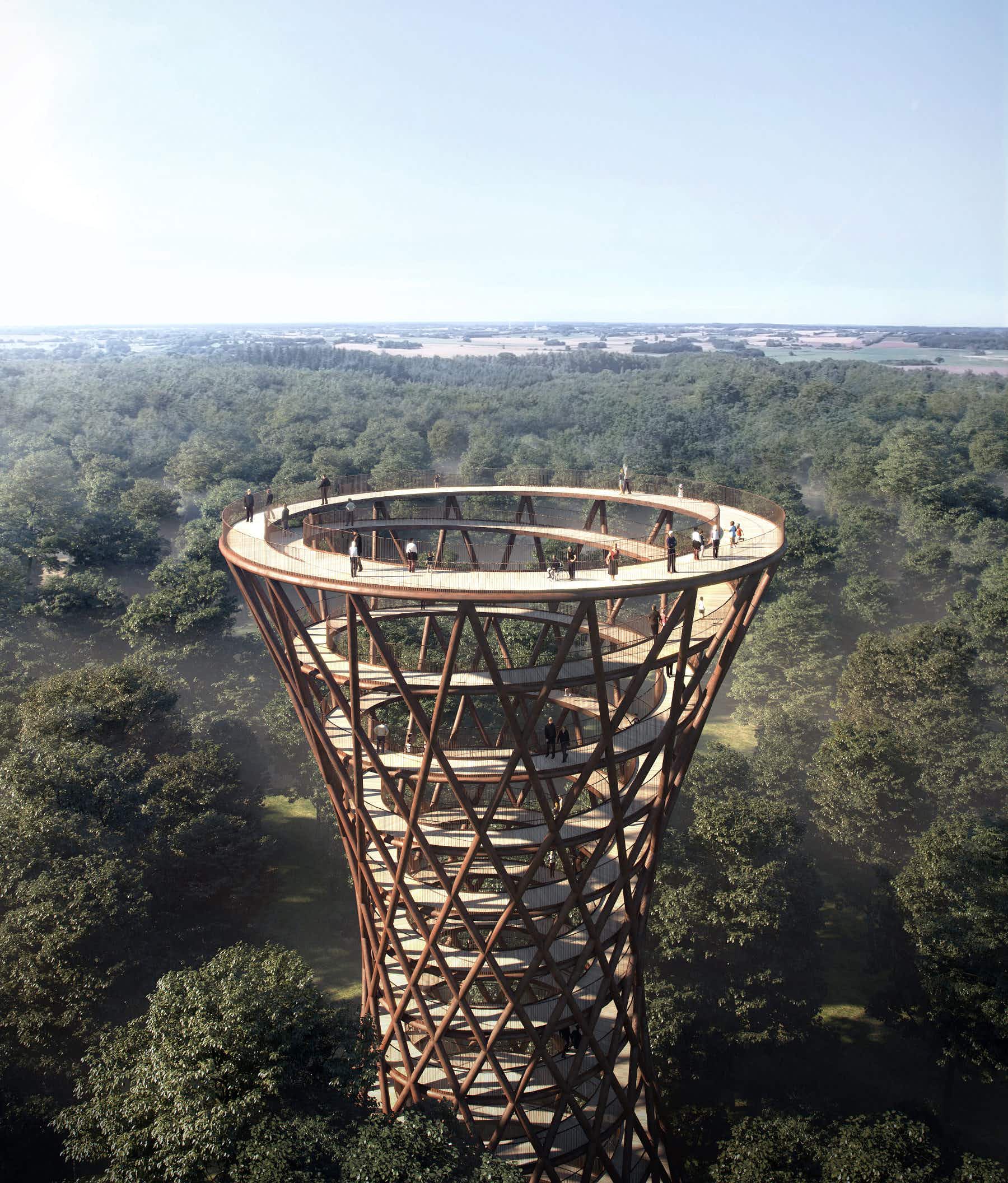 Walk above the trees in Denmark as plans unveiled for…