Itchy feet? This Australian Outback town is looking to recruit from overseas

If you fancy moving abroad for a change of scene, several businesses in the Australian Outback town of Longreach have confirmed that they are looking to recruit staff from overseas.

Longreach is a town in Central West Queensland, situated approximately 700 kilometres from the coast. At the 2011 Australian Census, it recorded a population of 3137 people, and its main industries are cattle and sheep farming. In an interview with ABC, several local businesses revealed that they were being forced to look overseas to recruit staff through the visa programme. They explained that while they would prefer to hire Australians, they hadn't had any serious interest from them for their advertised permanent positions.

Adam Crow from Studio Exclusive described to the TV channel that his company was finding it hard to attract people to fill its beautician and hairdresser vacancies. Tony Martin of the Qantas Founders Museum has been unable to find a head chef to work in his awarding-winning kitchen, and Damien Kennedy of Longreach Motor Inn and Harry's Restaurant reported similar difficulties.

All three employers felt that Longreach's remote location was one factor behind the staffing shortage, while one felt that Australia's drought and the effect it was having on businesses had exacerbated the problem. While it was more expensive and complicated business, involving visas and recruitment agencies, Mr Martin and Mr Kennedy confirmed that they would look to overseas workers to fill the gaps.

For more information about life in Longreach, see Longreach Tourism. 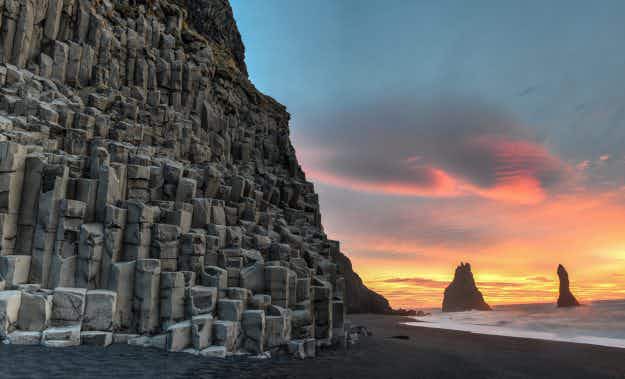