The world’s longest glass bridge opened in China two weeks ago to plenty of international interest – but despite the world’s curiosity about the incredible attraction, it has temporarily closed to the public.

An aerial view of tourists visiting the glass-bottom bridge at Zhangjiajie Grand Canyon during the first trials last weekend. Image by VCG/Getty Images

At 430-metres-long and six-metres-wide, the Zhangjiajie Grand Canyon Glass Bridge has drawn in throngs of people who wanted to see the incredible landscapes of Hunan Province from 300-metres above. But despite opening just weeks ago, the site has been overwhelmed by interested visitors and is now closed, according to media reports.

Stretching 430 meters long and six metres wide, the Zhangjiajie Grand Canyon Glass Bridge is the highet and longest of its kind in the world. Image by VCG/Getty Images

The bridge is located Zhangjiajie National Forest Park in Hunan Province, and is the highest and longest glass-bottomed bridge of its kind in the world. Its record-breaking status means that despite having a daily capacity of 8000 visitors, the demand has been ten times that amount, reports CNN.

Zhangjiajie National Forest Park one of the many mountainous regions that will feature a glass walkway in China. Image by Viktor Lövgren / CC BY 2.0

The spokesperson told CNN that there are no problems with the actual bridge. Officials from the site posted on Weibo that the bridge was closed in order to improve the facility, reports The Guardian, including the parking lots, ticketing system and more. It is unclear when the attraction will reopen and many online commentators were unhappy about the unexpected closure, but the Telegraph reports that some tour groups may have access at the weekend. 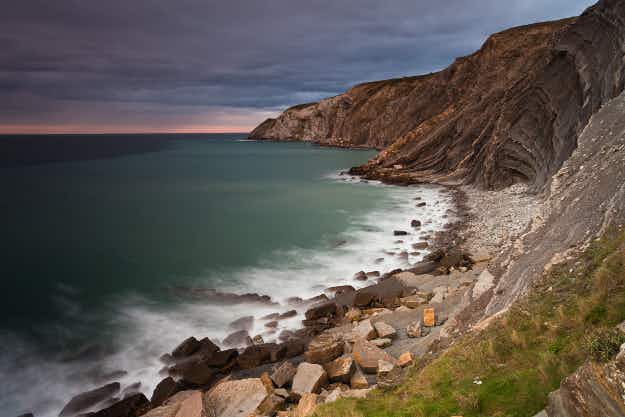 Game of Thrones will be filmed at a new location…