There’s good news for culture-loving travellers heading to Sweden: a long list of museums are now free to the public.

Back in September, the Swedish government proposed to set aside funds in its budget to introduce free admission to certain state museums. Those new rules are now officially in effect since the start of February, however according to the websites of some museums, free entry started actually began a few days sooner.

The list will open up museums big and small to travellers, like the Moderna Museet, which houses a permanent collection that includes work by Pablo Picasso, Salvador Dali, Andy Warhol and many works by Scandinavian artists. The list also includes the Nationalmuseum, however it is closed for renovations until 2018. The Nationalmuseum website notes that temporary exhibits are on display at the Konstakademien (The Academy of Fine Arts) and at Kulturhuset Stadsteatern, Stockholm’s art and culture centre. Both of those sites have had free admission since 1 January, according to the website.

Some of the country’s museums will retain admission charges, such as Vasamuseet, which is the most visited museum in Scandinavia, according to its website. 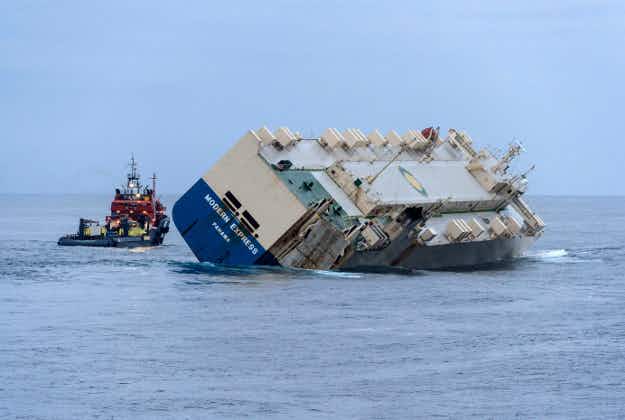 From Groundhog Day to mock zebra escapes: around the world… 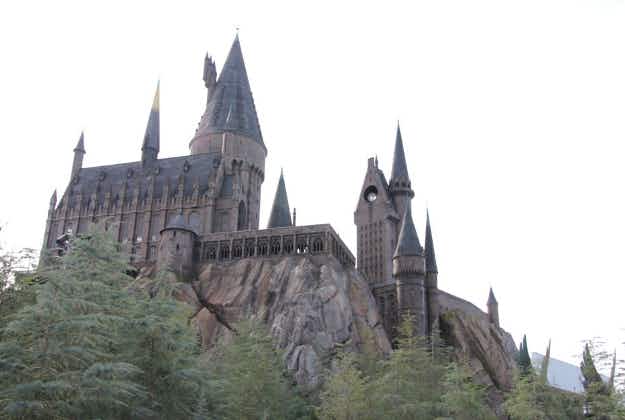