An exhibition of contemporary art at London’s Saatchi Gallery will focus on the work of female artists.

The show, called Champagne Life, will open on 13 January and will feature the art from 14 emerging artists from all around the world.

The gallery’s chief executive Nigel Hurts told the Guardian that while female artists are better represented in contemporary art now, “in terms of the number of women artist that are having their work exhibited and shown, there remains a glass ceiling that needs to be addressed.”

The Saatchi Gallery in London. Image by CGP Grey / CC BY 2.0

Women make up only 30% of artists represented by New York and Los Angeles galleries, reports the Independent.

The London exhibit will run at the same time as another all-female exhibit in Miami, called No Man’s Land, and curated by the Rubell Family Collection. That will exhibit more than 100 female artists. 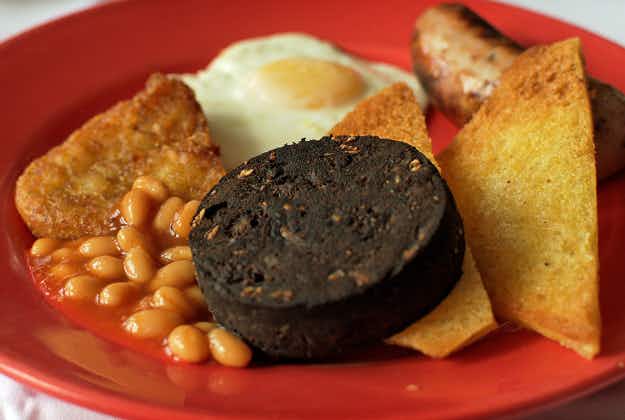 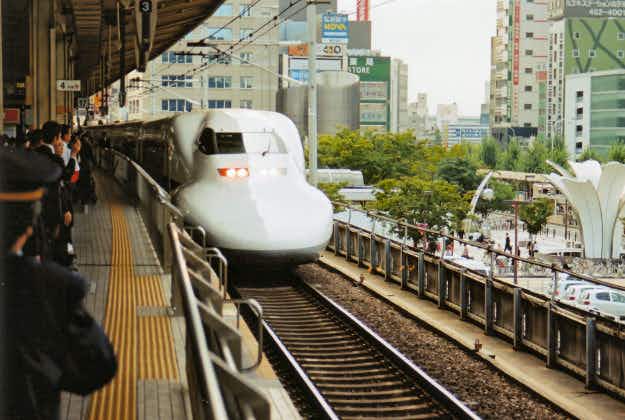