London's Night Tube is finally open; here's everything you need to know

It’s been a long time in the making but London’s all-night Tube is finally here.

The new Night Tube will run Fridays and Saturdays and begin on the Central and Victoria lines, with 144 stations now open 24 hours over the weekend. Trains will run every ten minutes through Central London. The Piccadilly, Jubilee, and Northern lines will follow in the autumn and will include Heathrow Airport.

Transport for London estimates that the new weekend service will cut night-time journeys by an average of 20 minutes but the real savings will be found on your Oyster card. Night-time Tube journeys will cost standard off-peak fares and daily travel cards will be valid until 4.29am the following day. While night buses do ferry late-night lovers home, the journeys can be lengthy. Uber and London’s famous black cabs also pick up the slack but the cost can be prohibitive for some night owls.

How the London Night Tube will look for the rest of the summer. Image by Transport for London

"The arrival of the Night Tube is great news", says James Smart, Lonely Planet Destination Editor for Britain. “For many Londoners and visitors, the frantic dash for the last Tube is an unwelcome part of the late-night ritual. While London's night bus service has improved massively over the last decade, the Tube is still the quickest way to get across town.

“It'll make a big difference for clubbers and party-goers, but the Night Tube will also be hugely important for people using early and late flights at Heathrow, and in helping shift workers get around town. It'll be fascinating to see how it changes the city, some businesses are already announcing extended opening.”

The commencement of the service has been plagued by setbacks since it was announced in 2015, most crucially by a series of strikes but now the night service is finally commencing properly Friday, 19 August.

Visitors can now see even more of London at night. Image by ©Julian Love/Lonely Planet

The all-night service was tested last weekend on 12 and 13 August with ‘dummy’ passengers. Staff were drafted in to test their ability to evacuate stations and handle difficult members of the public, while some played the roles of drunk passengers, even substituting vegetable soup for vomit. The London mayor, Sadiq Khan, has promised 100 new police officers will patrol the London Night Tube as added security against anti-social behaviour.

London’s news comes at a time when there is increased interest in major world cities having a vibrant and revitalised night-time economy. Since 2014, Amsterdam has pioneered the election of a Night Mayor to nurture the Dutch city’s famous nightlife and the system has been adapted in other places like Zurich and Toulouse.

London’s Night Time Commission was established in March and is expected to make recommendations on how to support the night-time economy this autumn and it looks likely that a system to appoint a ‘night time champion’ will be announced.

And now that catching the last Tube home is just not going to be a valid excuse anymore,  here are some places that are going to see an uptake from being part of a city that doesn't sleep:

The new Night Tube could be the much-needed boost that the UK’s clubbing scene has been hoping for. Since 2005, the number of the clubs in the country has almost been cut in half and at least some of the blame has been placed at the feet of high transport to help bring your weary feet home.

The future of the famous Fabric club is currently uncertain, there are still plenty of all-night venues like Egg to party until the early hours. Or take a trip to Hackney’s notorious late-night pub the Dolphin, now amply served by the nearby Bethnal Green Tube station.

Pack your pyjamas for an all-night movie marathon at the Prince Charles Cinema on Leicester Place. Next up is the collected works of Wes Anderson on Saturday, 27 August or book your tickets early for an epic Lord of the Rings extended version marathon on 10 December.

Scenes like this could be a lot more common Soho Square.

Soho revellers can also enjoy coffee and pastries at Bar Italia or 24 table-service at Balans Soho Society, all before conveniently hopping onto the Central Line to head for home. For something more experimental, head to Duck & Waffle for cocktails and culinary mash-ups then back to Liverpool Street station.

Stock your Airbnb up with the freshest fruit and veg from the New Spitalfields Market in Leyton, minutes away from the Central Line. This wholesale market opens at midnight, with many traders finished up by 9am. Expect both local produce and the most diverse range of exotic fruit and veg, perfect for trying out your new recipes. 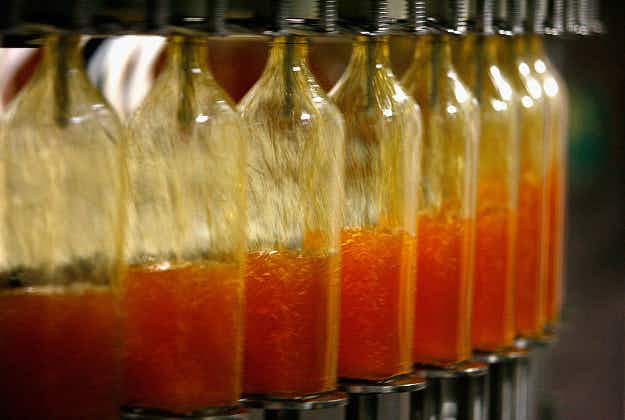 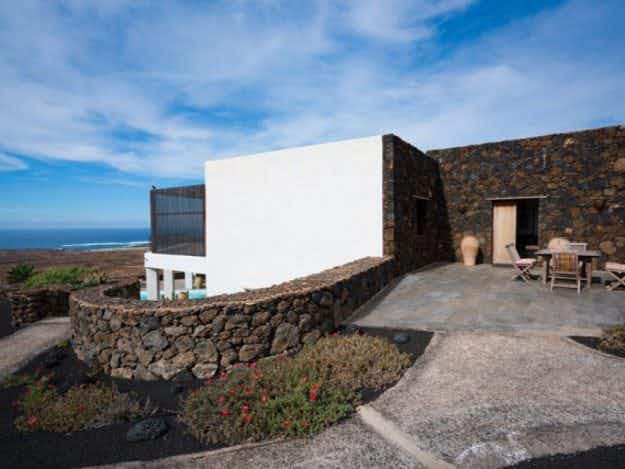