London’s bike share has had a makeover this month, with the first of the new Santander bikes rolling onto the capital’s streets. Long dubbed ‘Boris Bikes’ (although former London Mayor Ken Livingstone initiated the scheme) the upgraded bicycles have been now been baptised ‘Sadiq Cycles’ by Londoners.

A new Sadiq Cycle. Image by Mayor of London on Facebook

The new generation bikes feature a gel saddle, puncture-less tyres, improved lighting, inbuilt Bluetooth technology for GPS, which will allow manufacturers to record the performance of the bikes. Thousands are set to join the Transport for London (TFL) scheme over the next few years.

Bike docking stations are mostly located in the city centre and neighbouring boroughs. They’re rented for £2 for the day, and you can take as many trips as you like in 24 hours as long as each trip is less than 30 minutes. A smartphone app already enables you to check there is space to return the bike to the pool at your planned destination, and if it is full you can quickly check where there is a free spot nearby. From this winter, docking stations will also extend into the popular south London borough of Brixton providing space for up to 200 bikes.

Sadiq Khan, said: “it’s great news that the first of our brand-new cycle hire bikes have arrived on London’s streets. Tens of thousands of Londoners and tourists enjoy using the bikes to get around our city every single day, so by making them more comfortable and manoeuvrable we’re hoping they’ll be even more popular. That’s good for our health, our air quality and for tackling congestion.”

Last year was a record-breaking year for Santander Cycles with an unprecedented 10.3 million hires - 4.4% up on 2015. British start-up company, Blaze, helped transform the lights on the new Santander Cycles, which include a new brighter brake light and greatly enhanced Blaze Laserlight at the front with 180° visibility. The Blaze Laserlight is now fitted to all 12,000 Santander Cycles to make riders more visible and increase their confidence on the roads. Keith Moor, chief marketing officer at Santander, said: “the new cycles have been designed to meet the evolving needs of London as an always on, connected smart city. 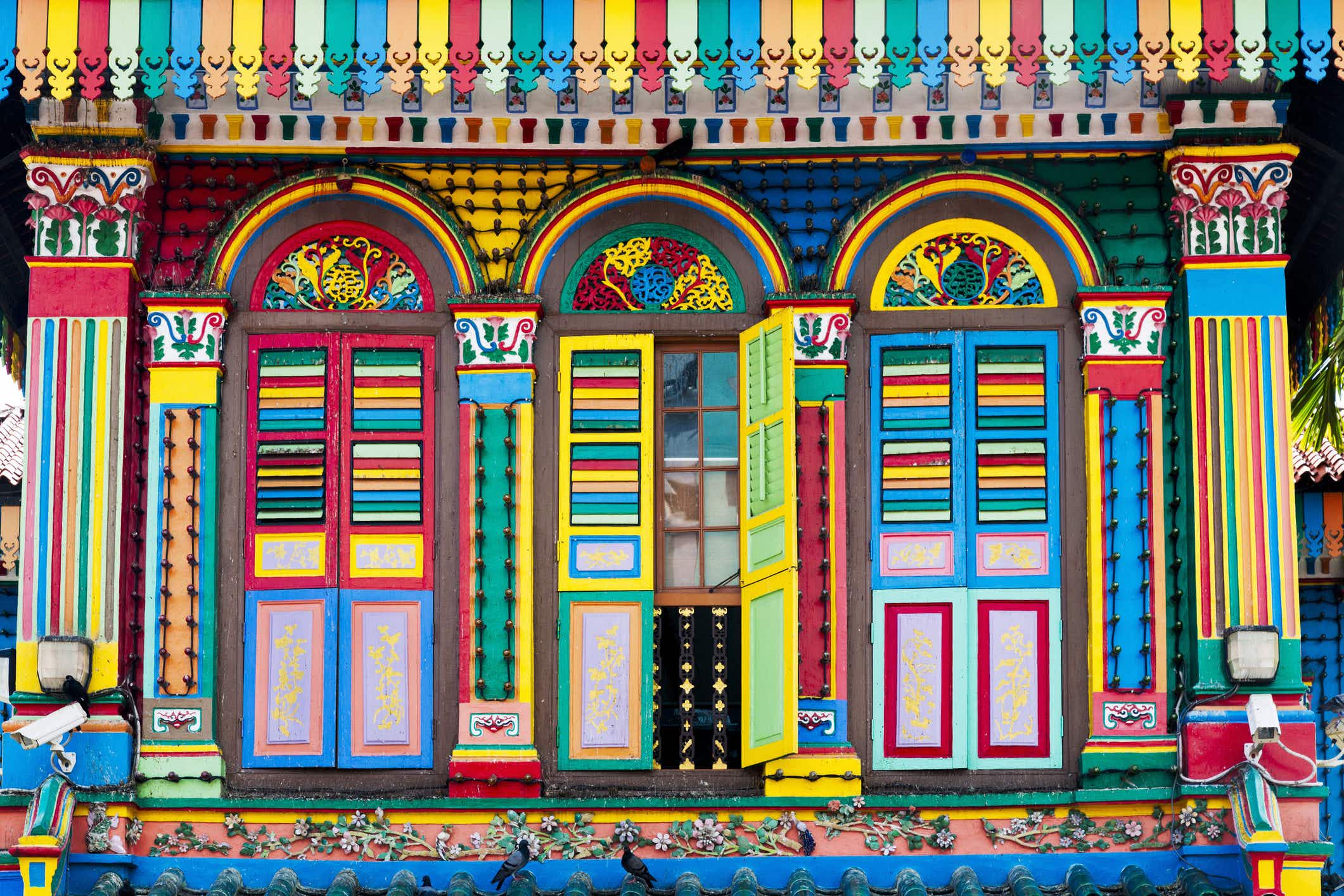 There's a new record for the longest non-stop flight departing… 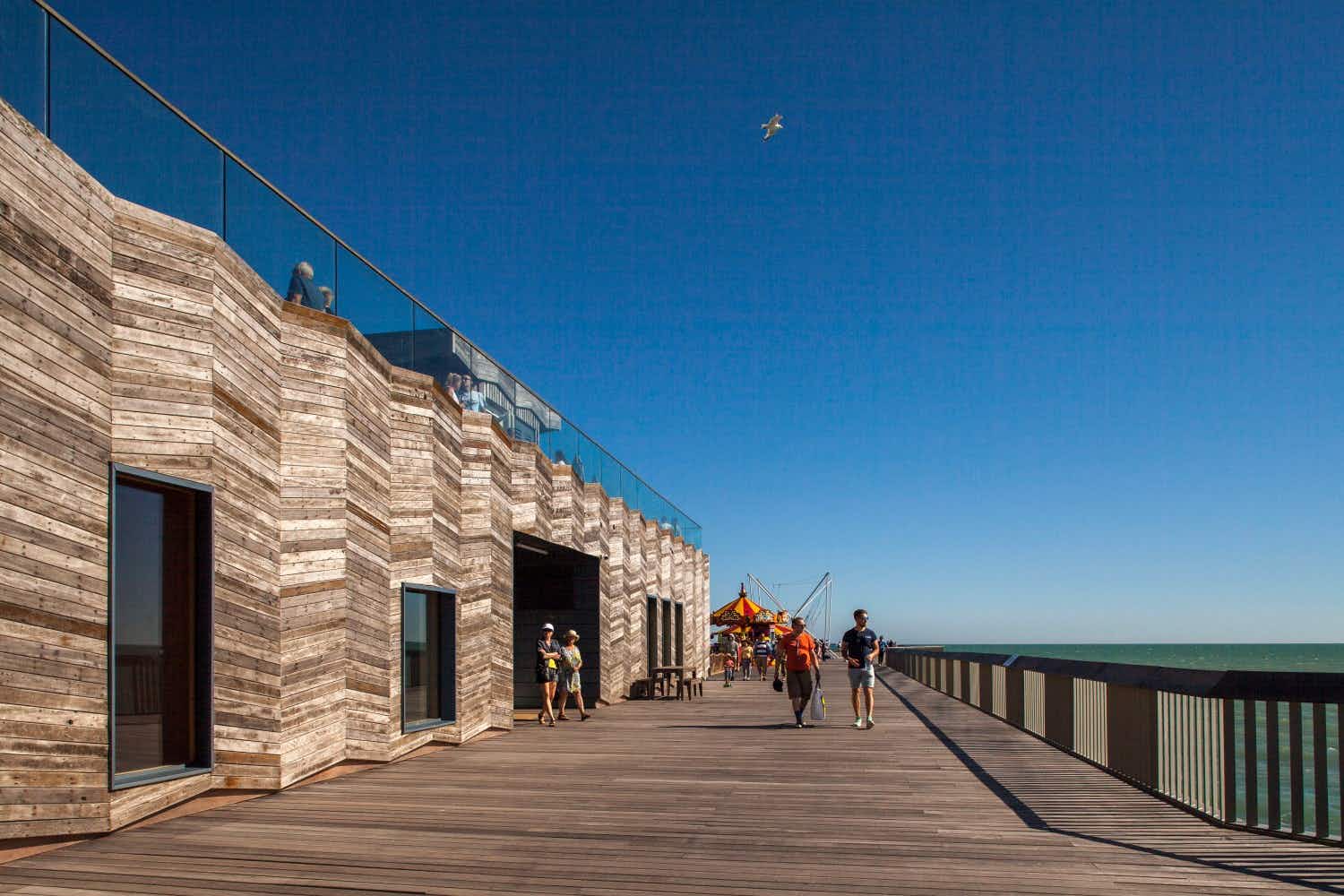 The revitalised Hastings Pier has been named the UK's best…