London’s black cab business is fighting back against Uber and other private hire cabs in a bid to win back the public.

As drivers begin their campaign to highlight the benefits of the iconic cars to London through the Licensed Taxi Drivers Association, a call was made to the government to limit the number of private cars on the city streets. After seeing their business eroded by a number of outside commercial interests, including Uber, the drivers say London is better served by the black cabs because there are always professionals at the wheel who know the capital inside out.

The Evening Standard reports the Association as also pointing to the fact that their drivers are comprehensively insured while there is also the prospect of zero-emissions from cabs within three years. Black cabs also look after those who are in wheelchairs or need the assistance of a guide.

Steve McNamara, LTDA general secretary, pointed out that London has become more congested because there are over 90,000 private hire vehicles on the streets this year – some 20,000 up than 2014. He said it is in the interest of all the city’s citizens that Tfl takes action to reduce the gridlock and simultaneously improve the environment while keeping a top class taxi service.

The founder of Clean Air in London, Simon Birkett, called on the authorities to cap minicab numbers and believes that the 92,000 minicabs should pay the full emissions charge. 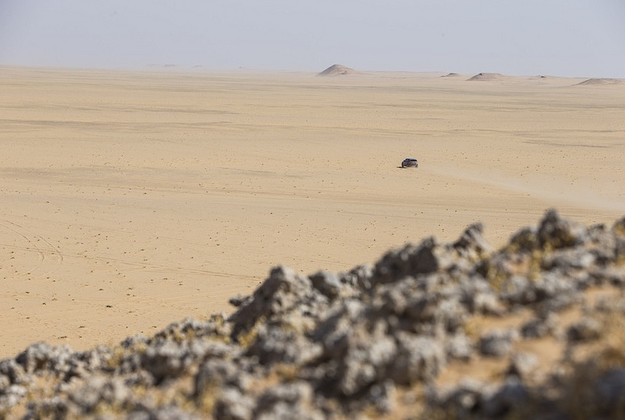 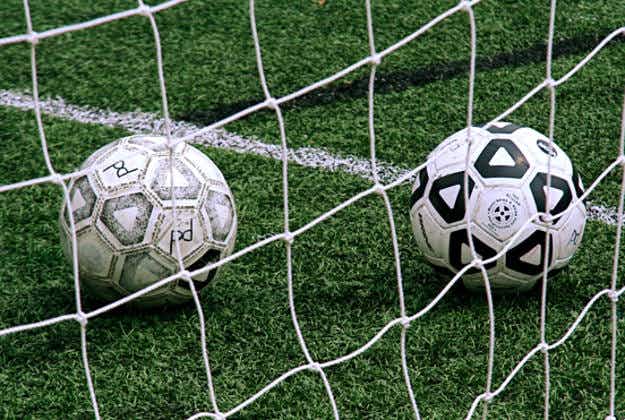