In Pictures: London Zoo counts the animals one by one for its annual census

It's clipboards at the ready as ZSL London Zoo staff are taking their annual animal census this week.

The ZSL London Zoo cares for more than 750 different species of mammals, fish, reptiles, birds and invertebrates in its Regent Park site. It’s estimated there are more than 18,000 of them to account for in this year’s stock take.

The animal census can be quite a challenge for some zookeepers. While bigger creatures are easy to track, aquarium keepers have a more difficult task as they aim to count all the fish in the tanks. To achieve this, they must take still images to ensure they don’t count anyone twice.

However, some teams do have shortcuts. The B.U.G.S team don’t have to attempt to count each individual ant, instead tracking the different ant colonies. Since the average ant colony has approximately 4000 worker ants, it does make the work more achievable.

All the Zoo’s new additions in 2016 will now be added to the census for the first time, including their baby aye-aye, a pair of Sumatran tiger cubs, Humboldt penguin chicks and baby macaques and colobus monkeys to name just a few.

Once the stock take is complete, the information will be shared with other zoos around the world via the Species 360 database, a system which helps managed global conservation and breeding programmes for endangered animals. 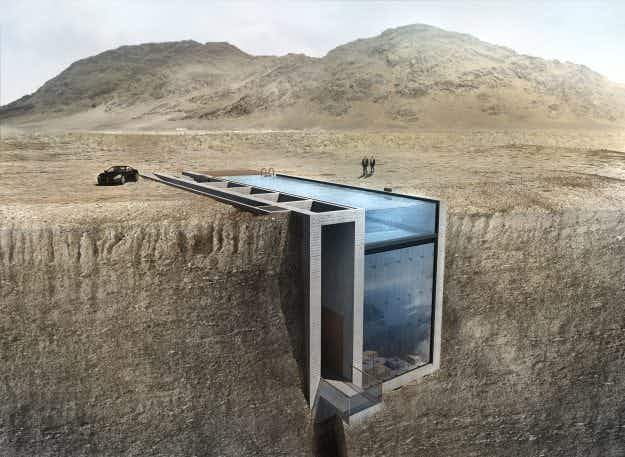 This stunning structure is set to be built 1600 metres… 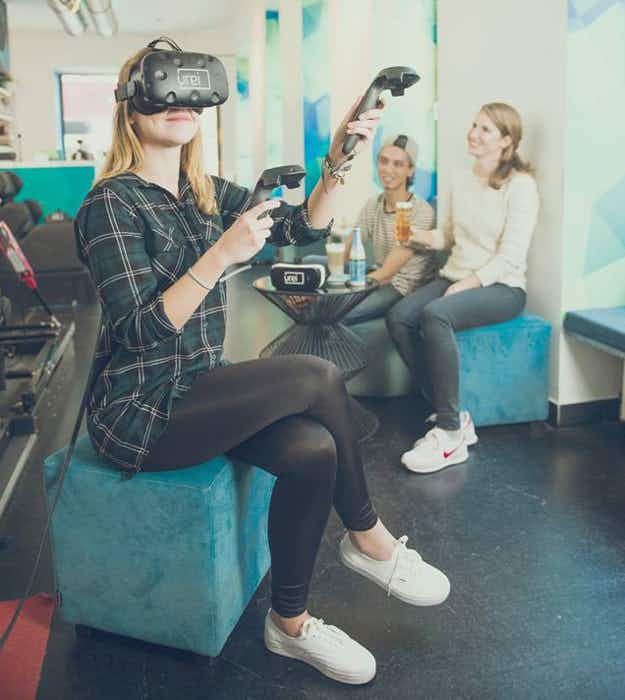 Vienna has a virtual reality bar where you can have…