The first zip wire ever to cross the Thames will open on 2 December, reports the BBC. The line will reach from the roof of St Thomas’s Hospital on the South Bank to Victoria Gardens, by the Houses of Parliament. It will stretch 463m and reach speeds of 40mph.

But anyone eager to try out the line will need good luck or deep pockets. The crossing will only be open to 20 people pledging at least £50,000 to charity, plus one competition winner. The London Fire Brigade (LFB) aim to raise over £1 million for the Evelina London Children’s Hospital through the zip line, which will only be open for one day.

It will be constructed by 30 firefighters over three days. The money raised will go towards a fund to build a Clinical Research Facility at the hospital, which is part of St Thomas’s. LFB Deputy Assistant Commissioner Andy Roe said he came up with the idea as a thank you to the staff at the hospital, who treated his nine-year-old son Zaki. "I realised that I could use my specialist skills to rig up a zip wire from the roof of the hospital," he told the BBC.

The Thames is crossed by numerous bridges – there are 33 rail, road and pedestrian bridges in Greater London alone. The Emirates Air Line, a controversial cable car in East London, is the only current crossing to rise high above the river, moving at a sedate 13mph.

Zip lines are increasingly popular facilities in the UK. Wales boasts the fastest zip line in the world, at Bethesda, while two prominent 300m-long zip lines will open on Brighton’s seafront in 2017. 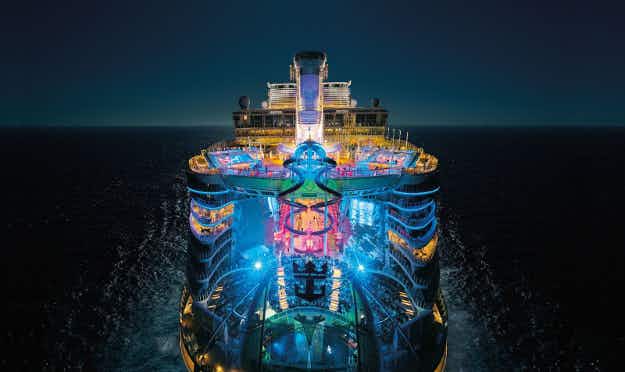 Time to celebrate “friendsgiving” with your pals on the world’s… 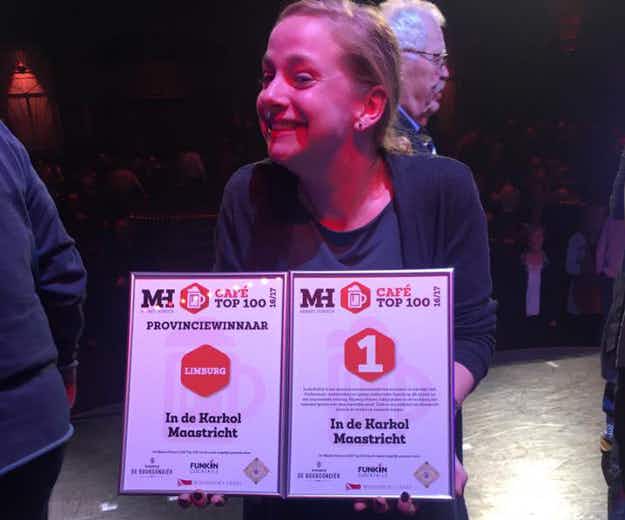 This Maastricht bar has been named the best drinking spot…