Survey reveals the Tube habits of Londoners, including their favourite lines

The results of a new survey on the Tube habits of Londoners have been released, offering some interesting insights into the preferences of the people that use the service frequently, including their favoured platform positions, whether they prefer a chatty or silent ride, and their top most preferred, and hated, lines.

The survey revealed a host of habits of London Underground users. Image by Paul Bradbury

Taken by YouGov, the survey questioned 1651 commuters on a range of topics connected with their daily travels between a period of June and July. The results offer an intriguing insight into their preferences, showing that 55% of Londoners would rather people not try to talk to them on the Tube, more than twice (23%) as many as those who would appreciate some conversation. It also showed that women are more likely than men to be left alone when it comes to chatting.

Recently, the London Underground scrapped attempts at making some escalators standing only. When surveyed, four in ten people said that they are generally more likely to simply stand on the escalator, compared to 32% of people who walk up or down them, while 26% said they were as likely to do either.

The Central and Northern Lines were the most disliked by commuters. Image by sematadesign/Shutterstock

One of the most interesting reveals was the ranking of Tube Lines from best to worst, with the Jubilee Line taking the top spot, with 51% of people saying that they like it. The DLR Line came in as a close second, with 50% of users saying they liked it, followed by the Victoria Line. London’s most disliked lines proved to be the Central and Northern lines, even though people that have used the lines were still more likely to say that they liked them (29%) than disliked them (23%).

The survey revealed that 55% of commuters prefer a silent journey. Image by Mike Clegg / CC BY 2.0

Visitors to the London Underground may notice that it is a common sight to see commuters bunched together at specific points along the platform and then squeezing onto an over-crowded carriage, instead of spreading out. This is done to ensure a better exit point, with the survey revealing that 53% of Tube-users consciously take part in this practice, while 24% of users move to the ends of the platform in an attempt to take advantage of the quieter carriages.

Another recent survey charted the most annoying habits of tube users, with top complaints being people getting on the train before allowing other passengers the chance to get off, playing music loudly on personal devices and leaving litter on carriages. 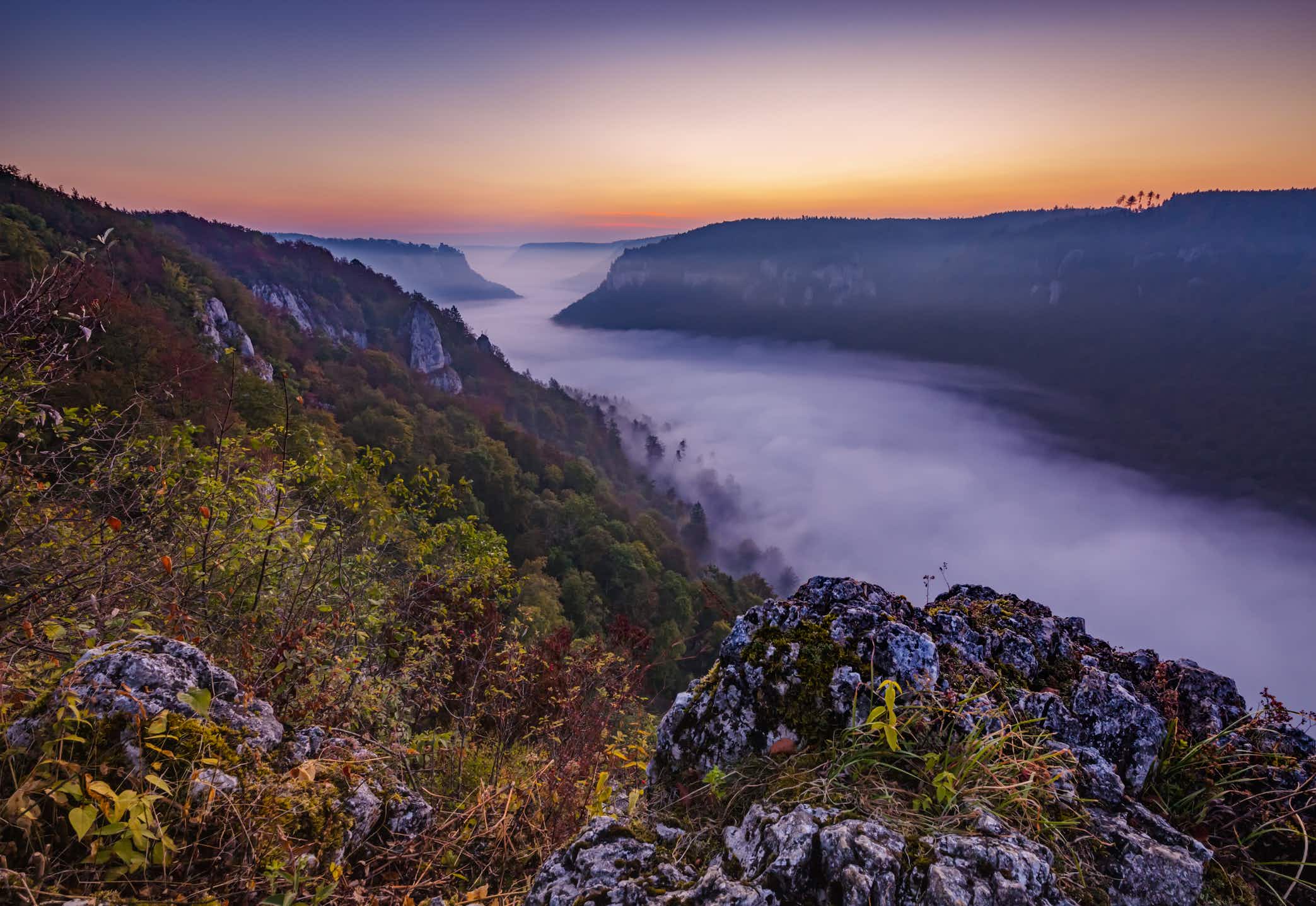 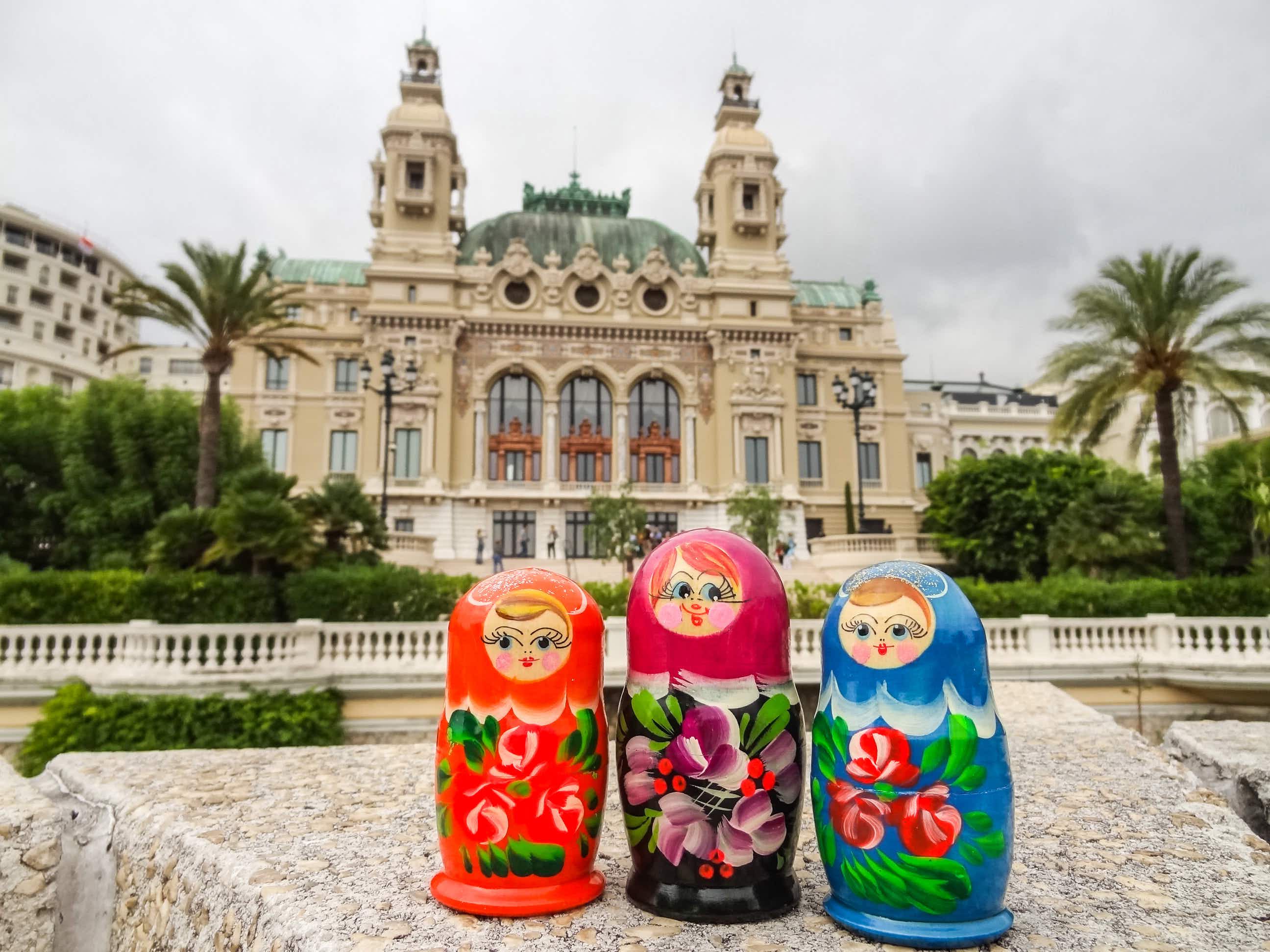 A traveller photographed Russian nesting dolls in every country she…