Londoners will soon be able to use their phones across the tube network, reports the Evening Standard. Selected stations already have Wi-Fi, but the large stretches of the underground that lie in tunnels have historically been out of reach of mobile networks.

Mayor of London promises 4G Tube coverage by 2018. Image by: Will Ireland/Future Publishing via Getty Images

The promise comes from London Mayor Sadiq Khan, who announced a target to “deliver 4G mobile connectivity to London Underground, both in station and tunnels from 2019, future-proofed ready for 5G.” Coverage will start during 2019 but, given the size of the project, it will take months to fully roll out.

The network is likely to be trialled on the Waterloo & City line, which has only two stops and is closed on Sundays, making installation and testing easier.

London Tube to get 4g coverage by 2019. Image by: ShutterstockRF

While many commuters and visitors will welcome the ability to make calls, send texts and surf the internet while on the Tube, not everyone is happy. Writing in Metro, Imogen Groome wrote that: “I cannot think of anything more terrifying. Travelling on the Tube is, at the best of times, an unpleasant experience… Now we’re planning on adding obnoxious phone calls into the mix?”

Whatever the doubters say, better connectivity on London’s transport network is coming at a fast pace. The new Elizabeth line (previously known as Crossrail) will have full mobile coverage when it launches full services in December 2018. Tourist sights are following suit: the London Eye now boasts the world’s first full, free Wi-Fi network on a continually moving structure.

London will join cities including Paris, New York, Seoul and Tokyo, which already have 4G on some underground trains, with the new project is expected to make London’s tube better connected than its rivals.

David Leam, infrastructure director at lobby group London First, told the Evening Standard: “Business needs fast and reliable connections across our capital – in the office, for people working from home and when they’re on the move. We should be making the most of existing infrastructure, including the London Underground network, to boost speeds and deliver coverage to areas that have been left behind.” 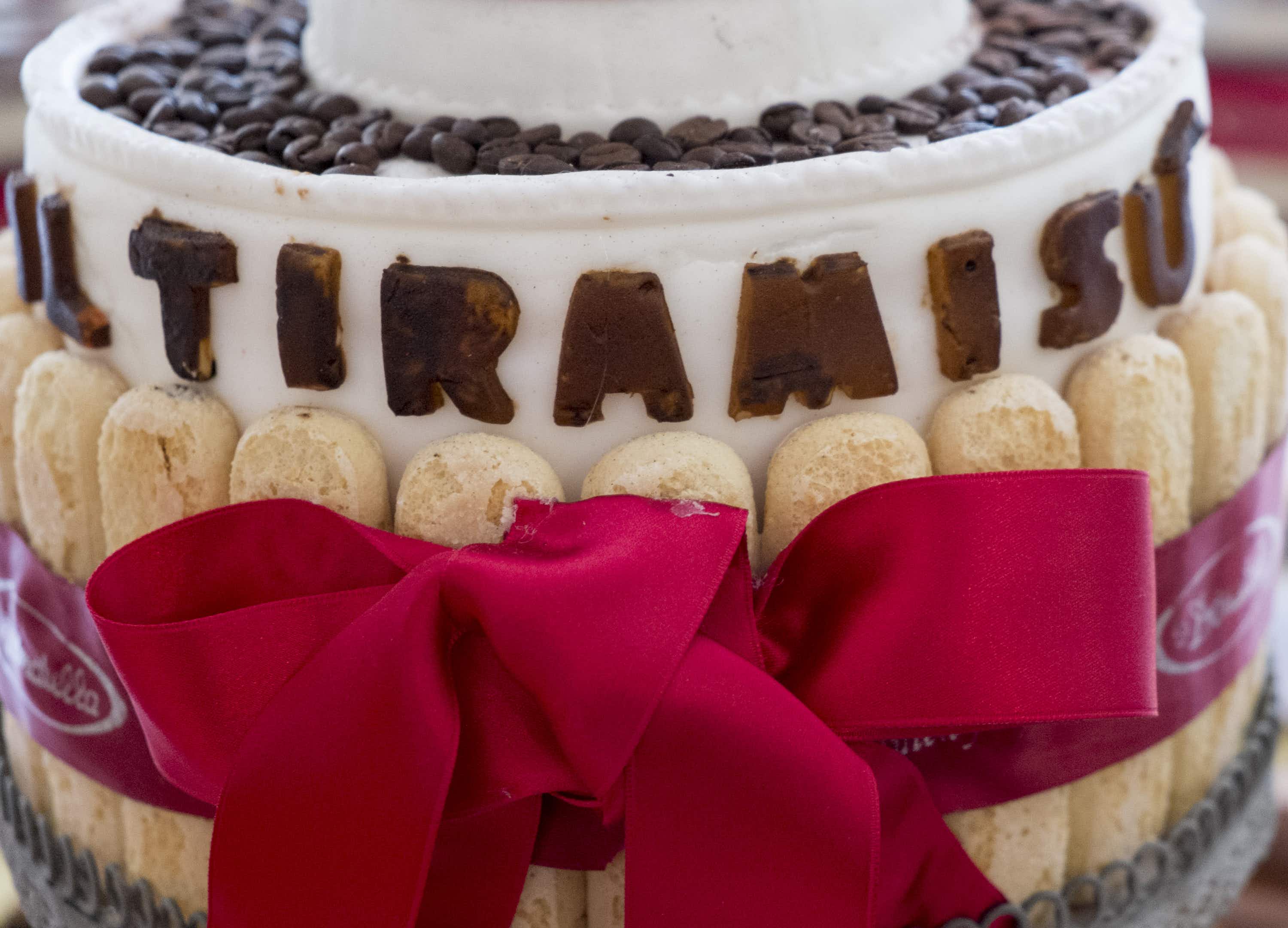 An underwater ancient city in Turkey may open up to…