Londoners, often used to long and disjointed journeys to and from work, have had their mornings brightened up thanks to a train driver who provides a pub-style quiz over the intercom.

The Southern driver has been getting rave reviews this week, especially after his decision to sing the songs on the music round himself. The early morning tests have drawn a euphoric response with one tweeter fist-pumping the driver for his initiative. “What a hero!” said the traveller. Another commuter said she enjoyed “a great train journey” thanks to #timetunneltrain.

Meanwhile, Virgin trains is to ensure that all pregnant women will be given a seat on their UK services. The company say that mums-to-be can get a special pass which will allow them to sit even if there is standing room only on a particular train.

Virgin trains are introducing a new scheme on their UK services to ensure than pregnant women get a seat on their journeys Image by Elliott Brown / CC BY 2.0

And if it is a case that there is no seat available in standard class, they will be allowed to travel sitting down in a first class compartment. Virgin’s scheme will be applicable on its West Coast Main Line which operates between London, Glasgow, Edinburgh and North Wales, according to the Evening Standard. 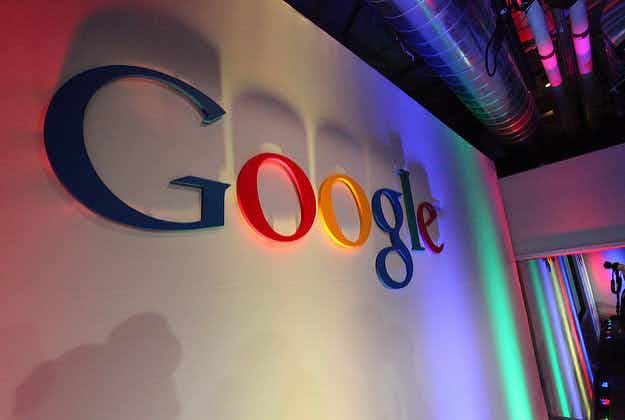 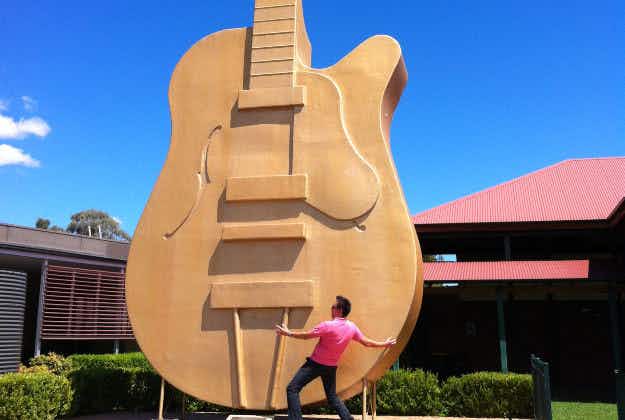