London tops the list in the 'Oscars' of the drinks world

If you're wondering where to go on a city break that offers a good choice of drinking establishments, you should probably head to London. The English capital took seven awards at the 12th Annual Spirited Awards, which were held recently in New Orleans, so you can check them out for yourself while you're there.

The Tales of the Cocktail Foundation runs the awards, which were established in 2007. They recognise writers and brand ambassadors alongside bartenders and bars, and showcase the talent found throughout the entire spirits community. Winners are selected by a panel of over 140 industry experts. The bar awards are given in four categories, American, Global and International and Writing.

The final award of the night, World’s Best Bar, is always the most sought-after, and this year it went to the American Bar at The Savoy in London. If you're heading to the English capital, this might be a good place to start as it also won Best International Bar Team and Best International Hotel Bar. If cocktails are your thing, the Best New Cocktail Bar award went to going to Coupette in London, while Dandelyan at the Mondrian Hotel was the recipient of the World’s Best Cocktail Menu award.

“As someone who has been on the other side of the Spirited Awards and has been nominated over the course of many years, I know how significant it is for an owner, operator, bartender or spirits professional to be recognised by his or her peers,” said Neal Bodenheimer, co-chair of Tales of the Cocktail Foundation. “Congratulations to this year’s winners who represent a global group of talent setting the bar incredibly high for our industry.” 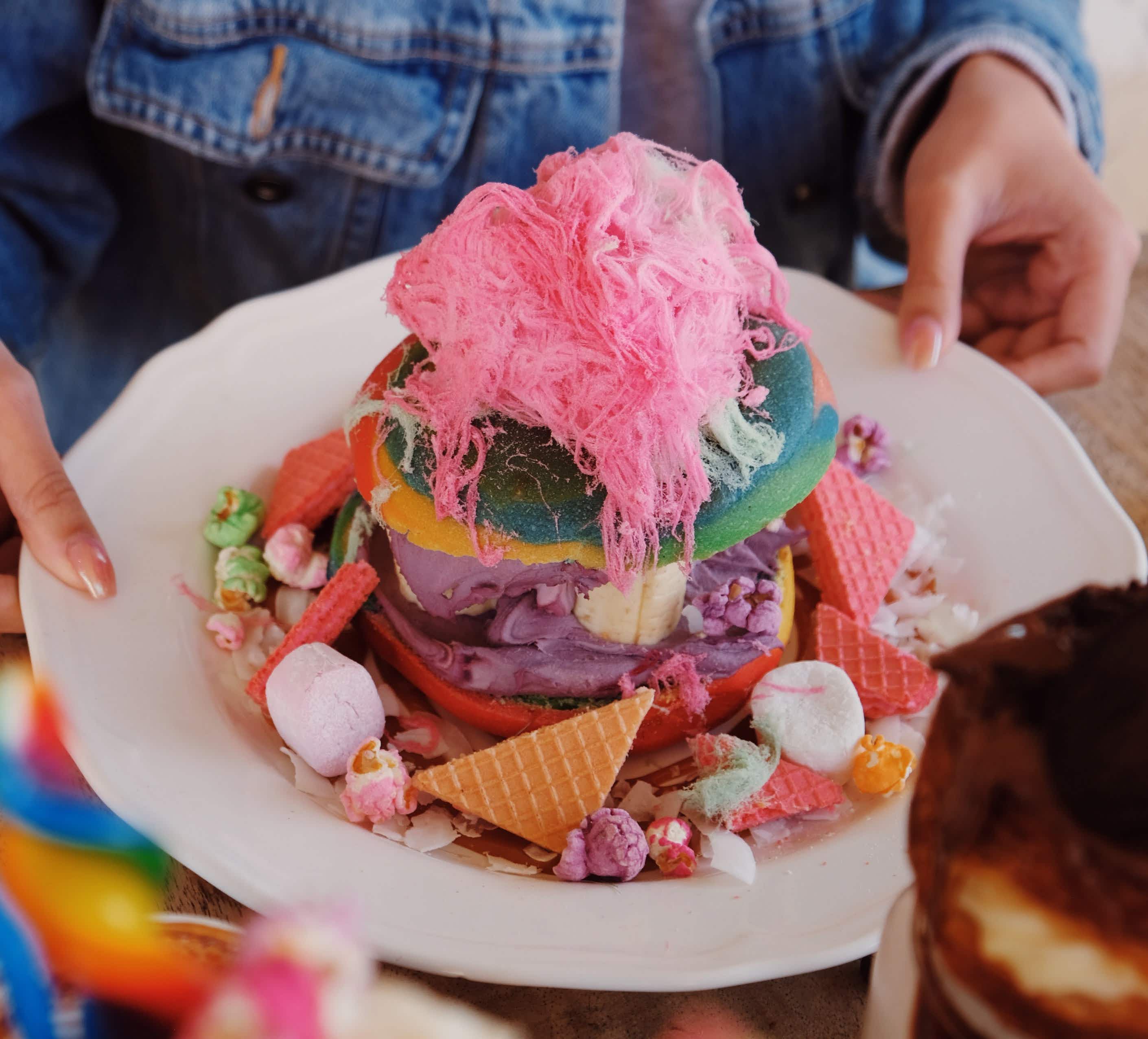 This Sydney breakfast inspired by Willy Wonka will give you… 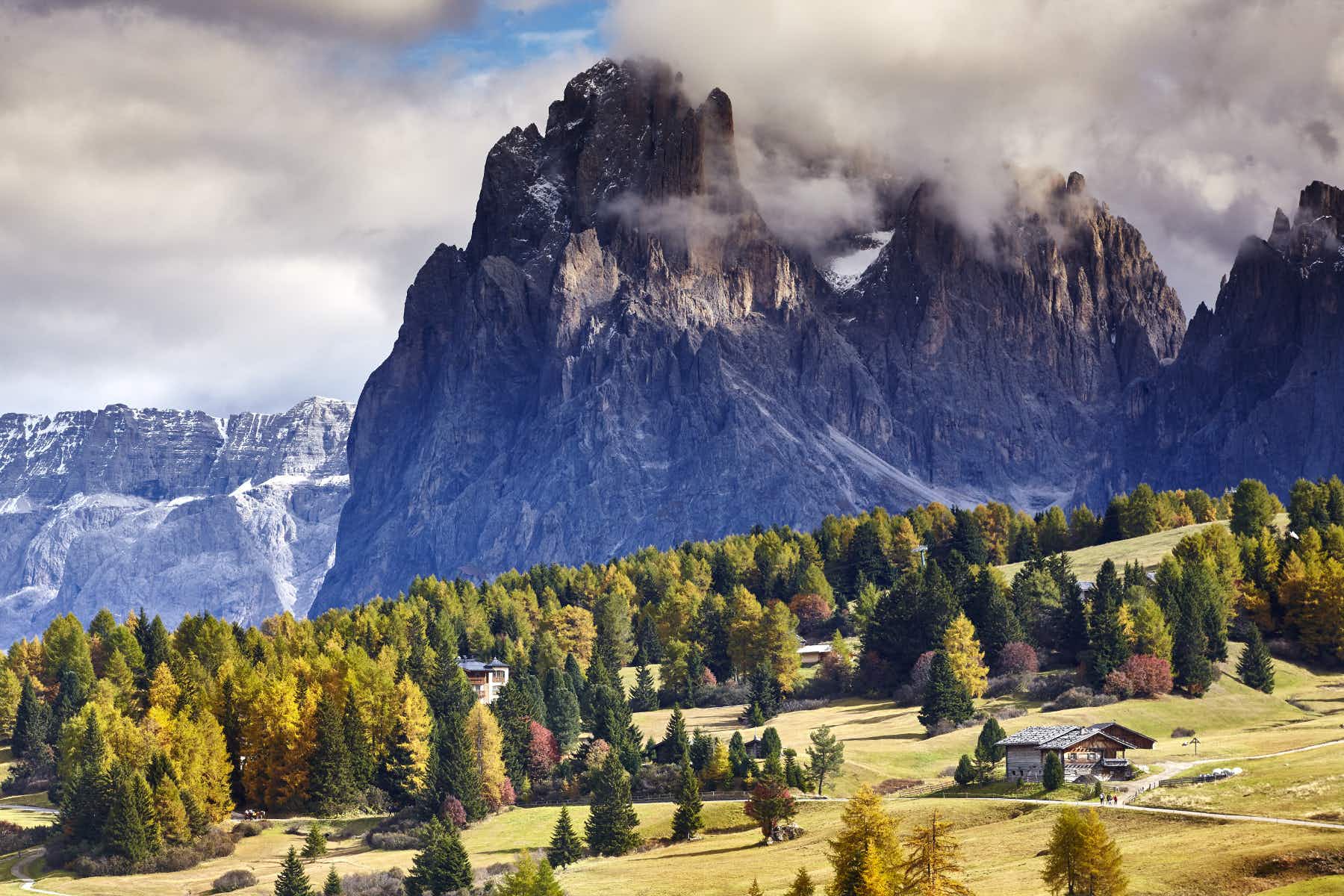