The opulence of London's theatres is celebrated in a new book

A series of stunning images showcasing London’s opulent theatres have been released in a new book featuring the most spectacular stages in the world.

Photos from London Theatres show iconic venues such as Shakespeare’s Globe, the Royal Opera House and the Shaftesbury Theatre before they’re opened up to the general public. But the book also delves into some of London’s lesser-known spots, such as the Regents Park Open Air Theatre and the Young Vic, as well as capturing shots from behind the curtain of some of the world’s biggest productions.

The book was put together by theatre lovers Michael Coveney and Peter Dazeley, and includes a detailed history of 45 different London theatres as well as striking images from each. Theatre critic Mark Coveney says that no shortage of work has gone into the book.

“We have studied the exteriors, prowled the interiors, ascended to the upper circles and, above the stage, to the fly floors where the scenery is hoisted on hempen ropes or, increasingly, raised at the touch of a button,” he writes.

“We have descended to the under-stage of carefully preserved Victorian wooden stage equipment and hydraulic lifts, and visited dressing rooms, cubby-holes and corners for lighting boards and electrical equipment . . . and then peered into royal boxes and retiring rooms, investigated corridors and orchestra pits, bars and foyers, before returning to the defining space of performance where the actors and the audience collide and mingle in the air-conditioned airiness (we hope) of the auditorium.

“We are Londoners, and the story of London theatres is not only a story of great buildings in an ever-changing city, but also a story of our cultural past and future in the city’s geography and architecture, and in the lives of our fellow citizens, children, visitors and guests.”

London Theatres by Mark Coveney and Peter Dazeley is published by Francis Lincoln, and is available for purchase here.

The stage at the London Coliseum. Photo by Peter Dazeley / mediadrumworld.com 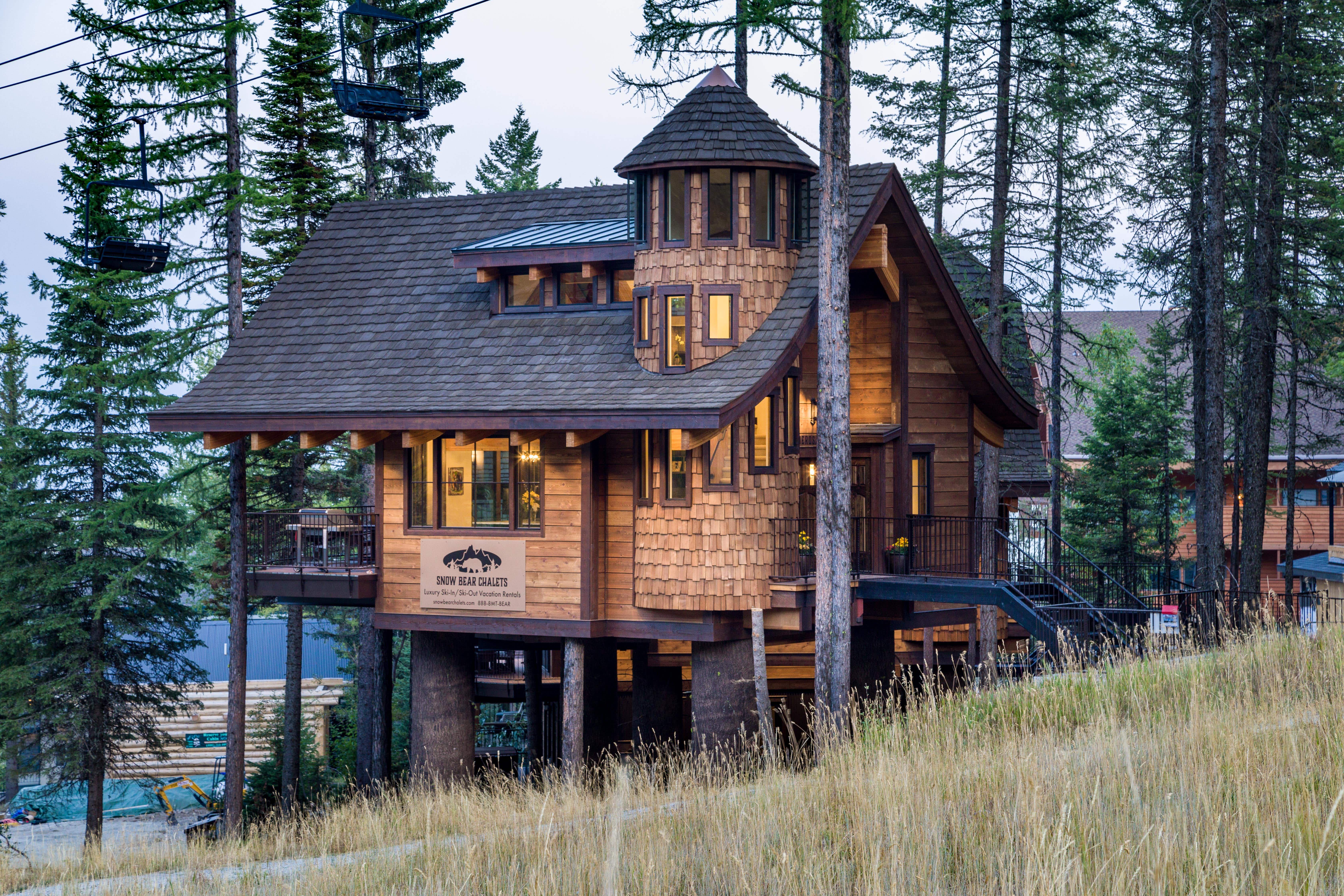 Sleep just five feet away from the slopes in these… 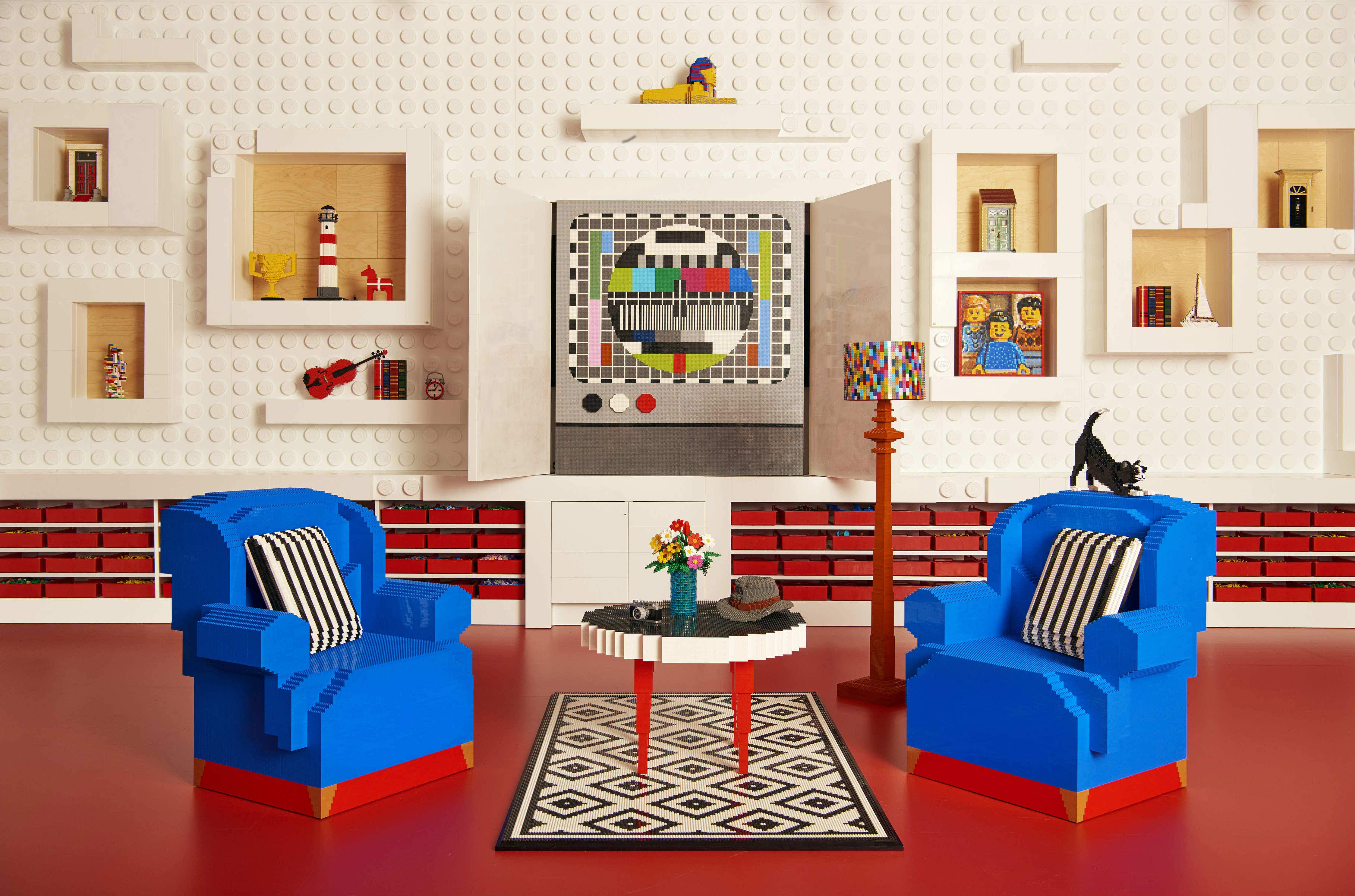 Make your childhood dreams come true with a night in…