As London swelters, the city’s hottest tube line has been revealed

The hottest tube line in London has been named. Image by Dan Kitwood/Getty Images

The high temperatures won’t surprise Londoners, who are used to sweltering below ground in the hotter months. In 2014 the Standard surveyed temperatures on the tube and found that the Central Line at Oxford Circus hit 34.8C with a humidity of 45%. It is illegal to transport cattle at over 30C in the UK. Deeper and older lines tend to be hottest. In deep lines such as the Bakerloo, Northern and Central lines there is no space for air conditioning and cramped tunnels means air struggles to circulate or escape.

[embed]https://www.instagram.com/p/BUrbpYVg_RF/?tagged=bakerlooline[/embed]
The Victoria and Jubilee lines also descend far beneath the city streets, but according to City Metric, technological improvements such as fans (which cool the Jubilee line at night) and regenerative braking (which convert the friction from braking into the power supply, instead of it being lost as heat) help keep them cooler. The average summer temperature of the Victoria line is 24.1C and the Jubilee is 22.9C, putting them in the middle of the table alongside the Piccadilly (23.2C) and the Waterloo & City (22.2C). The District, Circle, Hammersmith & City and Metropolitan lines have air-conditioning and are partly above ground, leaving them a relatively cool 18.5C.

The London Underground is the world’s oldest underground railway and is used by almost five million people a day. Numerous changes have taken place on the network in recent years, including all-night services on some lines at weekends and the adoption of contactless payment.

These travellers are on a journey to visit all 2563… 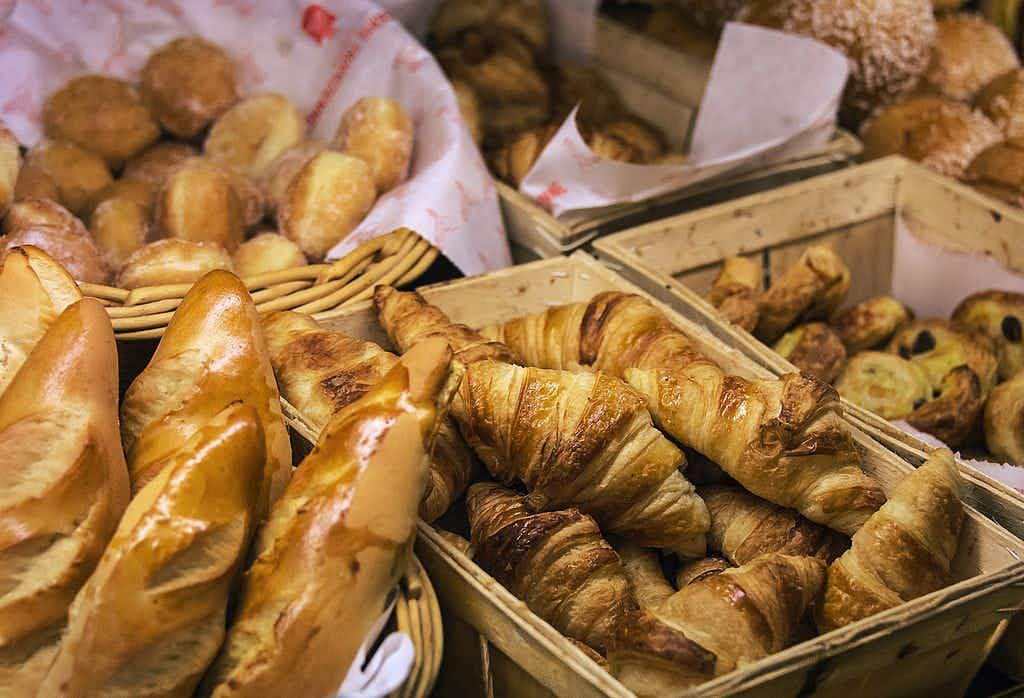 You butter believe it – the price of croissants in…