The Science Museum in London has opened a new gallery focused on mathematics, which is also the only permanent public museum exhibition designed by Zaha Hadid, the famed architect who died earlier this year.

Mathematics: The Winton Gallery is a new exhibit that highlights the importance of mathematics through historical artefacts, stories and design. With more than 100 artefacts, the museum explores how mathematicians, and their tools and ideas, have shaped the modern world.

The gallery designed by Zaha Hadid. Image by Nick Guttridge

The gallery is centred around a Handley Page ‘Gugnunc’ aeroplane, built in 1929 for a competition to construct safe aircraft, which helped to influence public opinion about the safety of flying. The museum notes that the artefact echoes the gallery’s theme, which is how mathematics has helped to solve real-world problems.

An astrolabe from 1666. Image by Jody Kingzett
The gallery designed by Zaha Hadid. Image by Nick Guttridge

Curator Dr David Rooney said in a statement: “At its heart, this gallery reveals a rich cultural story of human endeavour that has helped transform the world over the last four hundred years. Mathematical practice underpins so many aspects of our lives and work, and we hope that bringing together these remarkable stories, people and exhibits will inspire visitors to think about the role of mathematics in a new light.”

The gallery designed by Zaha Hadid. Image by Nick Guttridge
Merrill-Palmer Scale of mental tests for preschool children from 1948. Image by Science Museum

The focus on maths extends to Zaha Hadid Architects’ design, which is influenced by the plane at the heart of the gallery and “driven by equations of airflow used in the aviation industry”. The gallery is the first of the firm’s projects to open in the UK since her sudden death in March. The museum notes that Hadid had become interested in geometry while studying maths in university, and have always been central to her work. She previously said: “When I was growing up in Iraq, math was an everyday part of life. We would play with math problems just as we would play with pens and paper to draw – math was like sketching.”

The items included in the gallery also tell incredible stories, like the 17th century Islamic astrolabe used to map the night sky, an Enigma machine that was designed to crack codes in WWII, and more. While many items may be expected in a gallery dedicated to maths, some are expected to surprise visitors, like a “box of glass eyes used by Francis Galton in his 1884 Anthropometric Laboratory to help measure the physical characteristics of the British public and develop statistics to support a wider social and political movement he termed ‘eugenics’.”

The gallery designed by Zaha Hadid. Image by Nick Guttridge

The new gallery is free to the public and is accompanied by the release of an illustrated book called Mathematics: How it Shaped Our World by David Rooney. 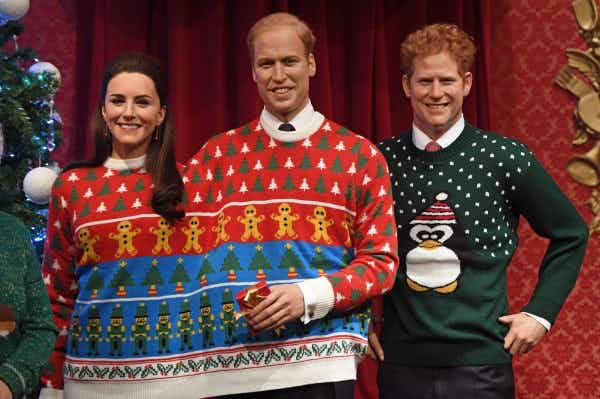 See the royal family in Christmas jumpers at Madame Tussauds… 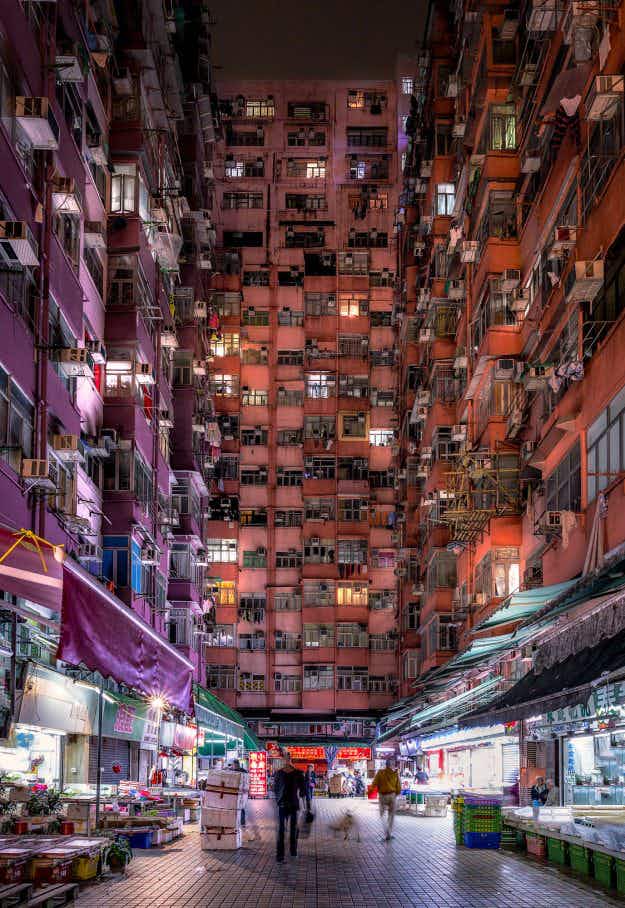