See London through the eyes of a black cab driver

No one knows a city’s streets quite like a local taxi driver, so it’s no surprise that the images taken by Terry Gibbins, a photographer who has been driving a black cab around London for the past 24 years, are unique, compelling and deeply personal. With a keen interest in landscapes as well as city scenes, a selection of Terry’s pictures are on display now for a limited time as part of a show at London’s Oxo Gallery in South Bank.

A storefront in Camden Passage, London. Image by Terry Gibbins

Growing up with an uncle who was a professional photographer, Terry’s interest in the subject began from an early age, and he went on to study it in college before finding work in a London photo lab processing film. He spent 10 years there before the company downsized and he felt it was time for a change. It was then that he decided to become a taxi driver, finding that the profession offered him the freedom to set his own hours, as well as providing him the opportunity to truly get to know his hometown, something that he feels has helped him evolve as a photographer.

“I spend so long driving around London, I always have my eyes open as a photographer. I'm constantly watching how the light hits buildings, and looking around to imagine how scenes would look under different conditions. As a taxi driver, you really get to know the city well and all of the places that have the potential for photography. There's not many corners of London that a taxi driver doesn't know about,” Terry told Lonely Planet Travel News.

Not only does Terry use his local knowledge to capture stunning images of his own from across the city, he teaches other people. Along with a friend, he runs photography classes right from his black cab, bringing enthusiasts to the best photography spots that he has discovered throughout the years. Themed courses include night photography classes, gems along the Thames, the docklands at dusk, and how to capture skylines and streets.

A landscape shot taken at The Isle of Skye. Image by Terry Gibbins

While he loves the city, Terry’s interests in photography expand to nature, and he frequently takes trips further afield whenever possible to capture landscapes. “Being in the hustle bustle of the city, sometimes it is amazing to go out to very remote environments, into a field or up a mountain,” he said. Some of his favourite locations outside of England include Iceland and The Isle of Skye in Scotland, which he visits a few times a year.

Terry Gibbins’ work is on display as part of the “Evolving Landscapes” exhibition until 22 July at gallery@Oxo.

More of his work is available on his official website. 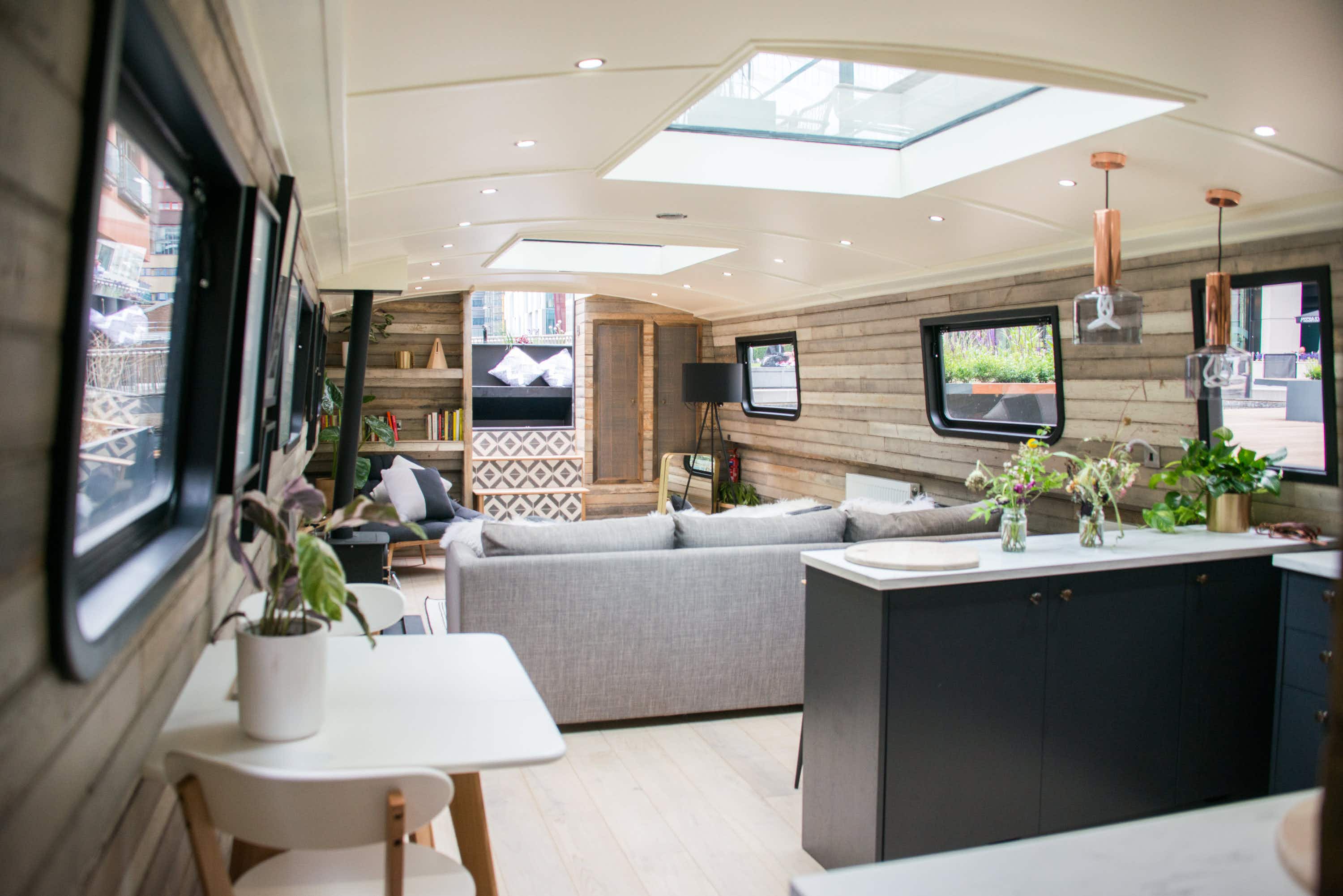 Spend the night on London's canals in this new boutique… 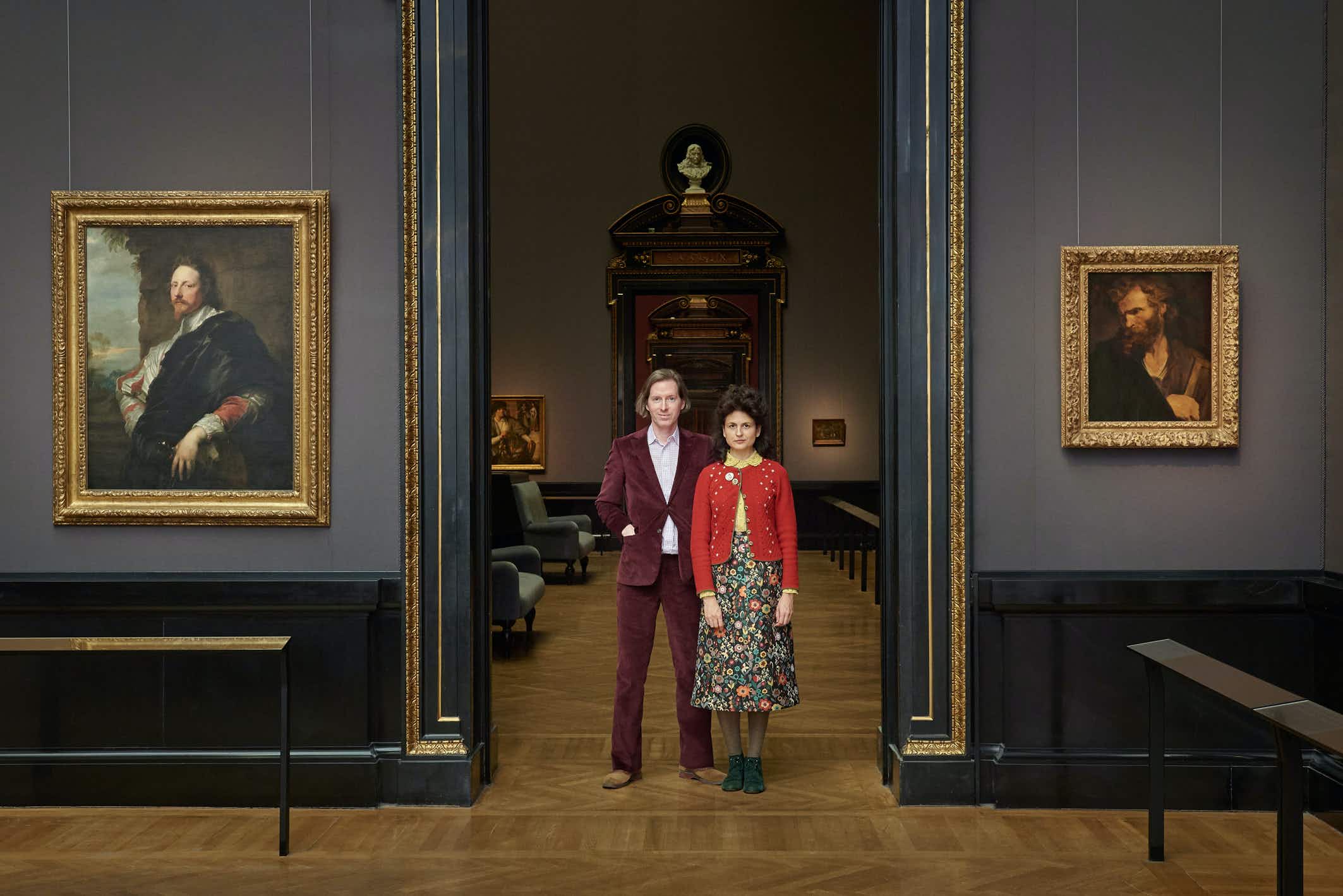 Wes Anderson and Juman Malouf will curate an exhibition in…