A supper club in London is offering a banquet based on the Chronicles of Narnia. Courses include Traitor’s Tea with Mr Tumnus, Mrs Beaver’s Dinner and Aslan’s Feast, plus Professor Digory’s Warming Welcome Cocktail.

Any guesses as to the inspiration behind our newly launched supper club theme of 2017?
Book tickets from January 23rd on Grub Club: http://bit.ly/TheLiteraryHourTix

Posted by The Literary Hour Supper Club on Monday, October 10, 2016

The five-course offering is organized by The Literary Hour. It will take place in a secret location in Tottenham Hale, North London, and aims to recreate the world of Narnia in a “wonderful evening with surprises on the way”. Author CS Lewis created Narnia in a series of seven novels in the 1950s. The fantastic world is populated by talking animals and creatures from mythology. In the most famous book, The Lion, the Witch and the Wardrobe, four children enter Narnia through a wardrobe in an old house and must do battle with a wicked witch, aided by a lion called Aslan.

The Literary Hour’s previous events have also been inspired by books, with Mr McGregor’s vegetable patch (from Beatrix Potter’s The Tale of Peter Rabbit), Dr Lecter’s brain fritters (inspired by Thomas Harris’s Hannibal) and Willy Wonka’s chewing gum (from Roald Dahl’s Charlie and the Chocolate Factory) among the courses offered. Supper clubs are a popular strand of London’s dining scene, offering often unusual food in informal, sociable surroundings. Many are known for their extravagant themes and settings, taking inspiration from anything from classic movies and history to perfumes and colours.

CS Lewis was born in Belfast but spent most of his life in Oxford and Cambridge, where he lectured. He was a close friend of JRR Tolkien, creator of The Lord of the Rings, and his fantasy tales are underpinned by Christian theology. The Chronicles of Narnia have been adapted many times, most recently in a series of films. The fourth movie, The Silver Chair, is currently in production. 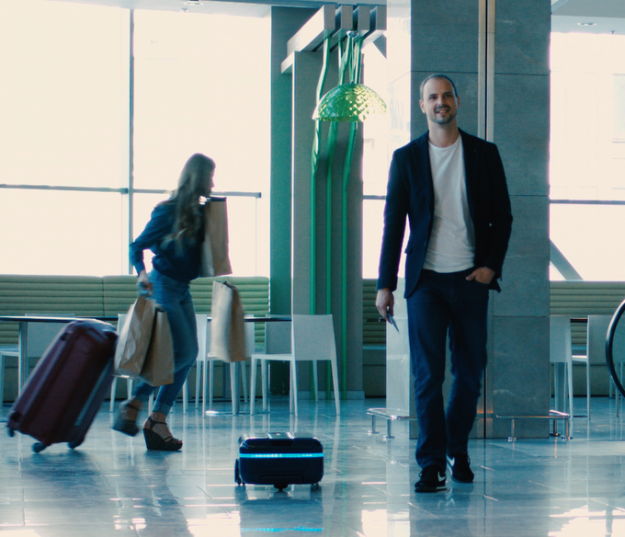 This smart autonomous suitcase that moves by itself might just… 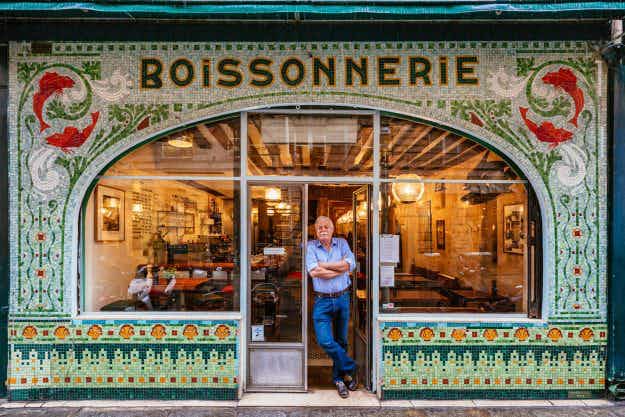 These photos capture the charming, colourful facades of independent Parisian…