A dynamic new multi-sensory museum has opened in London that showcases the reconstruction of the Roman Temple of Mithras, a formerly hidden chamber dating back nearly 1800 years.

London Mithraeum is a faithful reconstruction of the Temple of Mithras as it stood on this site nearly two thousand years ago. Image by James Newton

Located on the site of Bloomberg’s new European headquarters, the cultural hub showcases the ancient temple as well as a selection of over 600 Roman artefacts found during the recent excavation, while a series of contemporary art commissions reconstructing the archaeological site is also on display. Called London Mithraeum Bloomberg SPACE, the free attraction opened to the public last week, with the three-story space having its own entrance along Walbrook that leads visitors to the reconstructed Roman temple seven metres below the bustling streets of London.

A photograph of the excavation of the Temple of Mithras dig from 1954. Image by Robert Hitchman © MOLA

Upon entering the mezzanine floor of the temple, a series of display projections, sounds and interactive kiosks invite visitors to explore the practices and symbols associated with the cult of Mithras, a mysterious religion that first appeared in Rome in the 1st Century AD and spread across the Empire over the next 300 years, attracting soldiers, merchants and imperial administrators. Meeting in temples which were often constructed below ground, the mythological scene of the god Mithras killing a bull is at the heart of the cult, but its exact meaning is subject to speculation.

The archaeological site lies over the course of London’s subterranean Walbrook river, and was found on a bomb site by chance in 1945. The near-complete footprint of the temple emerged from the rubble, eventually being dismantled and moved to be reconstructed in the 1960s. In 2010, Bloomberg acquired the site and reinstated a faithful reconstruction of the temple using a team of archaeologists, stone masons and designers that worked from drawings, models and photographs, with the project taking ten years to complete.

Interactive kiosks on the mezzanine level of London Mithraeum Bloomberg SPACE invite visitors to learn more about the rituals and beliefs behind the cult of Mithras. Image by James Newton

“London has a long history as a crossroads for culture and business, and we are building on that tradition. As stewards of this ancient site and its artefacts, we have a responsibility to preserve and share its history. And as a company that is centred on communication - of data and information, news and analysis - we are thrilled to be part of a project that has provided so much new information about Roman London. We hope London Mithraeum Bloomberg SPACE will be enjoyed by generations to come,” said Michael R. Bloomberg, the founder of the company.

More information on visiting the London Mithraeum Bloomberg SPACE is available at the official website.

Tourists and pilgrims flock to Venice for Festa della Salute… 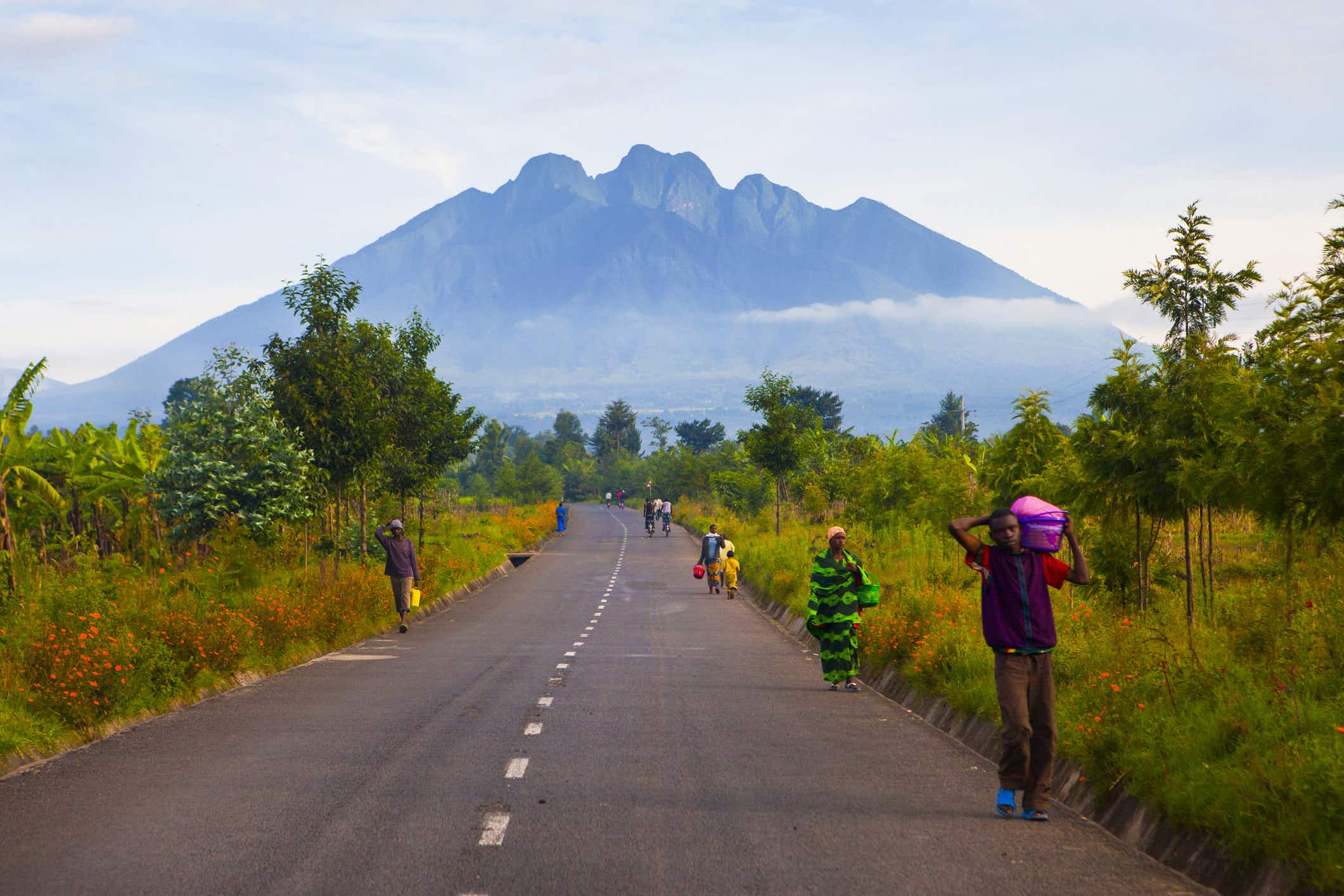 It’s about to get simpler for travellers from around the…