Film stars from a galaxy far, far away will walk the red carpet in London at the European premiere of Star Wars Episode VII: The Force Awakens.

Daisy Ridley and John Boyega with their Star Wars characters' action figures at the Disney store in London. Image by PA Wire

Harrison Ford, Mark Hamill and Carrie Fisher, who return to the saga after starring in the original trilogy, are set to join British newcomers Daisy Ridley and John Boyega for the highly-anticipated event in Leicester Square.

The film - which is set for general release on Thursday - has already made UK box office history, selling more than half a million tickets for its opening week at one cinema chain alone.

Director and co-writer JJ Abrams is expected at the premiere along with a host of the film's stars including Oscar Isaac, Adam Driver, Lupita Nyong'o, Domhnall Gleeson and Gwendoline Christie.

English actors Anthony Daniels and Kenny Baker, who play C-3P0 and R2-D2, are also set to appear, as is actor Warwick Davis and robot BB-8.

The seventh instalment in the Star Wars series comes 10 years after the last film and reunites the original trio who were absent from the prequels.

Star Wars creator George Lucas has already seen the movie and has reportedly given it his seal of approval.

The film's Hollywood premiere earlier this week saw an army of Stormtroopers on the red carpet, while fans camped out ahead of the first public screening.

British fans with tickets for the first UK screenings will get a head start over devotees in the USA, where the movie is not released until Friday. 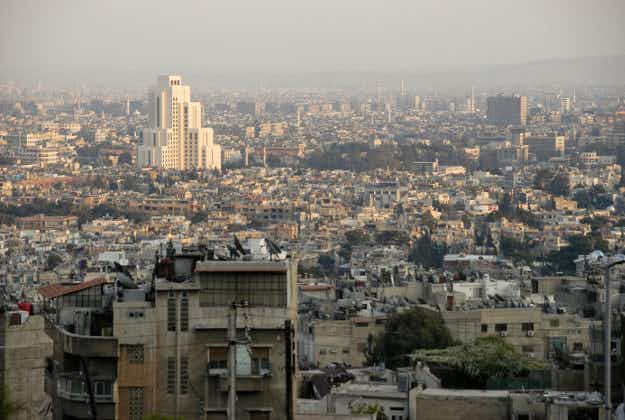 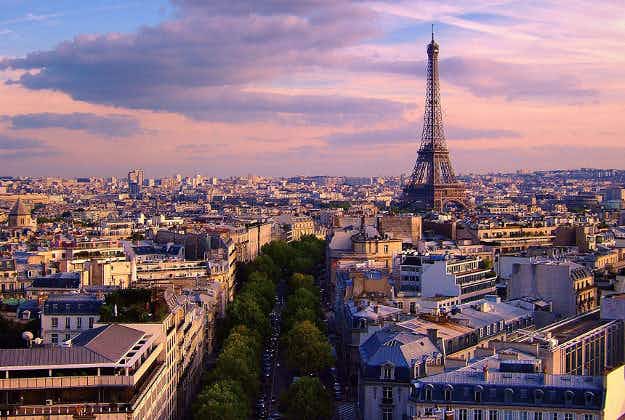